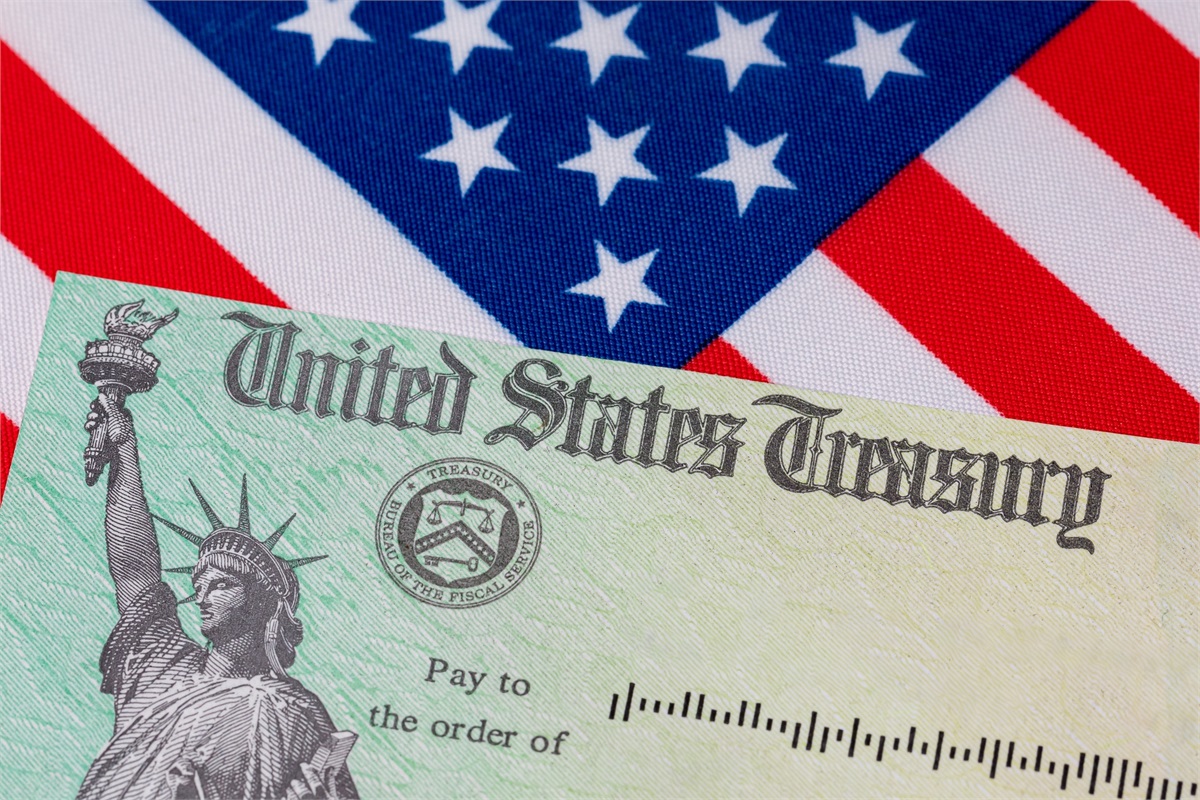 Investors were rocked by economic data showing the economy hit the brakes hard in December.

Last week, major U.S. stock indices decelerated as investors gaped at the economic damage caused by the rising number of coronavirus cases around the world. There have been more than two million COVID-19 deaths globally, with more than 390,000 deaths in the United States. The spread has resulted in new lockdowns and restrictions and has hurt economic recovery.

“This past week – with the market looking ahead to the inauguration and what might be in store following the Capitol riots and Donald Trump’s second impeachment – was a terrible one for economic data. Whether it was small-business confidence, consumer inflation, or just about anything else, the numbers painted a picture of an economy that was slowing more rapidly than expected. Initial jobless claims, which spiked to their highest level since August, and retail sales, which fell 0.7 percent, were particularly frightening.”

On Thursday, President-elect Biden explained his $1.9 trillion economic relief package. The announcement of new stimulus didn’t move investors. That may be because the potential impact of a new stimulus plan has already been priced into markets, as has the new administration’s longer-term plans for infrastructure spending, reported Katherine Greifeld of Bloomberg. The relief package that passes Congress may be smaller – about $1.1 trillion, according to a Goldman Sachs economist cited by Randall Forsyth of Barron’s.

Investors are keeping an eye on inflation, which remains relatively low but has begun trending higher, according to Jeffry Bartash of MarketWatch. During the past few months, the core rate of inflation has remained below the Federal Reserve’s 2 percent target. However, inflation expectations and bond yields have been moving higher, reported Jonnelle Marte, Ann Saphir, and Howard Schneider of Reuters. As bonds provide more attractive returns, income investors may shift away from stocks and into less risky opportunities.

Last week, the Standard & Poor’s 500 Index lost more than 1 percent for the first time since October.