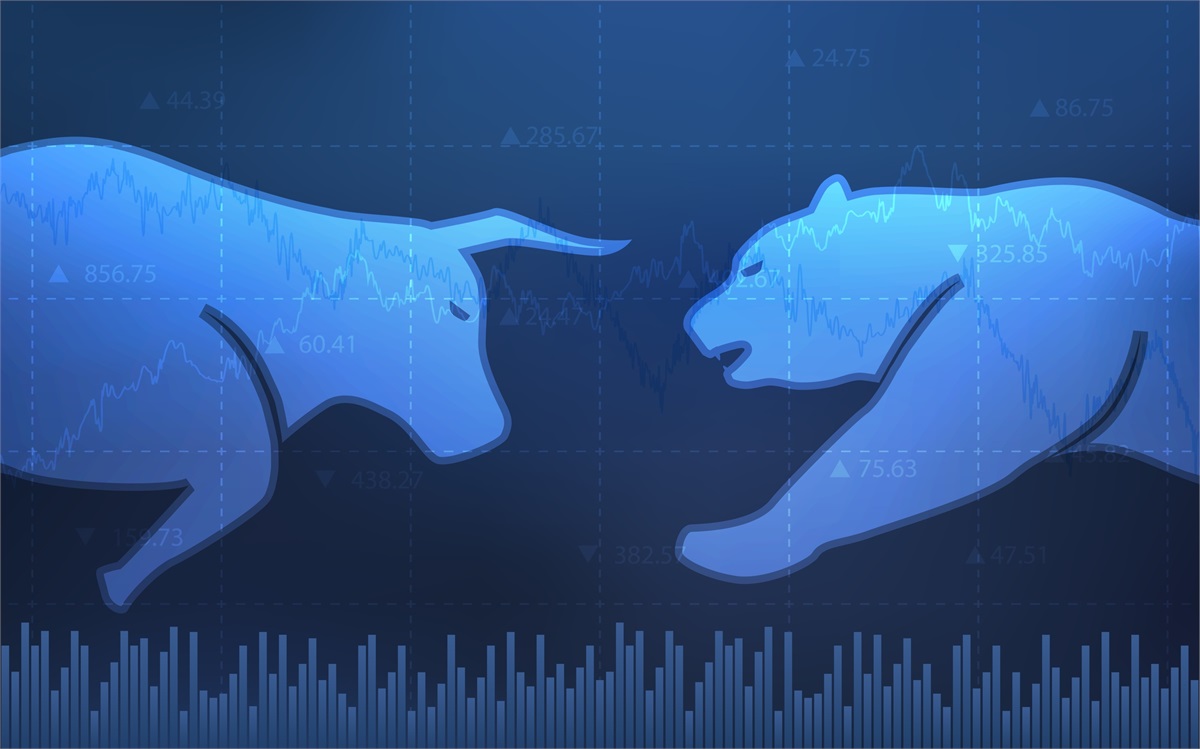 1Q2020 One of the Worst Ever for US Stock Markets

In the Wizard of Oz, Dorothy says to her little dog, “Toto, I've a feeling we're not in Kansas anymore.” Today, many of us understand Dorothy’s trepidation and uncertainty better than ever before.

COVID-19 has changed our world in ways previously unimaginable. In many states, Americans shelter at home, venturing out for groceries, medicine, and other essentials. Parents have become teachers guiding online schoolwork, often while balancing their own work and online meetings. We are learning to manage the loneliness, frustration, and anxiety that accompany quarantine conditions.

We are also learning to cope with rapid and unexpected financial upheaval. In less than a month, businesses have adapted to changed circumstances. Some are laying off or furloughing workers. Others have put equipment and technology in place to allow continued or remote operations. Our collective hope is the curve will flatten.

Despite solid performance early on, the first quarter of 2020 was one of the worst ever for U.S. stock markets.

At the start of the quarter (and the year), investors were confident despite concerns about trade. Many asset classes finished 2019 on a positive note. The Standard & Poor’s 500 Index and the Dow Jones Global (ex U.S.) Index both finished the year with double-digit increases. Bonds and gold delivered positive returns, too.

Markets stuttered in January when conflict arose between the United States and Iran but recovered quickly as tensions eased. Soon thereafter, the United States and China reached a preliminary trade agreement. Investors were thrilled and the Dow Jones Industrial Average surpassed 29,000 for the first time ever.

It wasn’t until late January that news of the coronavirus outbreak in China began to unsettle investors. Many were concerned that precautions designed to slow the spread of the virus could also slow China’s economic growth and, by extension, global economic growth.

Major U.S. stock indices continued to gain value in February. At the time, Ben Levisohn of Barron’s reported, “They say the best defense is a good offense. The U.S. stock market may offer both… loading up on U.S. stocks looks like the right move. That’s because the world’s problems [coronavirus in China and lackluster economic growth in the European Union] might actually make U.S. markets more attractive.”

The early-March decline in U.S. stock markets was triggered by price wars in the oil market. Natasha Turak of CNBC reported that Saudi Arabia and Russia failed to reach agreement about output, which sparked a price war. The subsequent supply and demand imbalance – the market was glutted with oil in a time of falling demand – caused oil prices to drop sharply.

Demand for oil continued to drop as coronavirus spread into more countries. U.S. stocks reflected concerns that COVID-19 could become the catalyst for recession in the United States and elsewhere, reported Heather Long and colleagues at The Washington Post. Uncertainty increased when, during U.S. earnings calls, many companies were unable to quantify the potential impact of coronavirus on their businesses.

As the potential human toll of the virus became better understood, many states closed non-essential businesses and issued shelter-in-place orders. Investors began selling shares to ensure they had cash available. As a result, shares were sometimes sold at low prices with little regard for long-term performance potential.

Nicholas Jasinski of Barron’s reported monetary and fiscal stimulus, including relief for individuals and businesses, has helped restore some optimism to markets. In addition, greater certainty about the potential dimensions of the virus may be restoring confidence. He wrote:

“Now, investors seem to be moving on to the next stage of the coronavirus market: picking winners and losers. The correlation between stocks in the S&P 500 index has retreated from its recent near record-high levels, a sign that investors may be considering them more on their own merits. And day-to-day index volatility has fallen significantly since the Dow’s three-day surge.”

It is possible we have passed peak uncertainty. While the exact dimensions of the coronavirus remain unknown, investors’ fears have begun to recede. Barron’s reported the CBOE Volatility Index (VIX), Wall Street’s fear gauge, closed below 50 last week for the first time since early March.