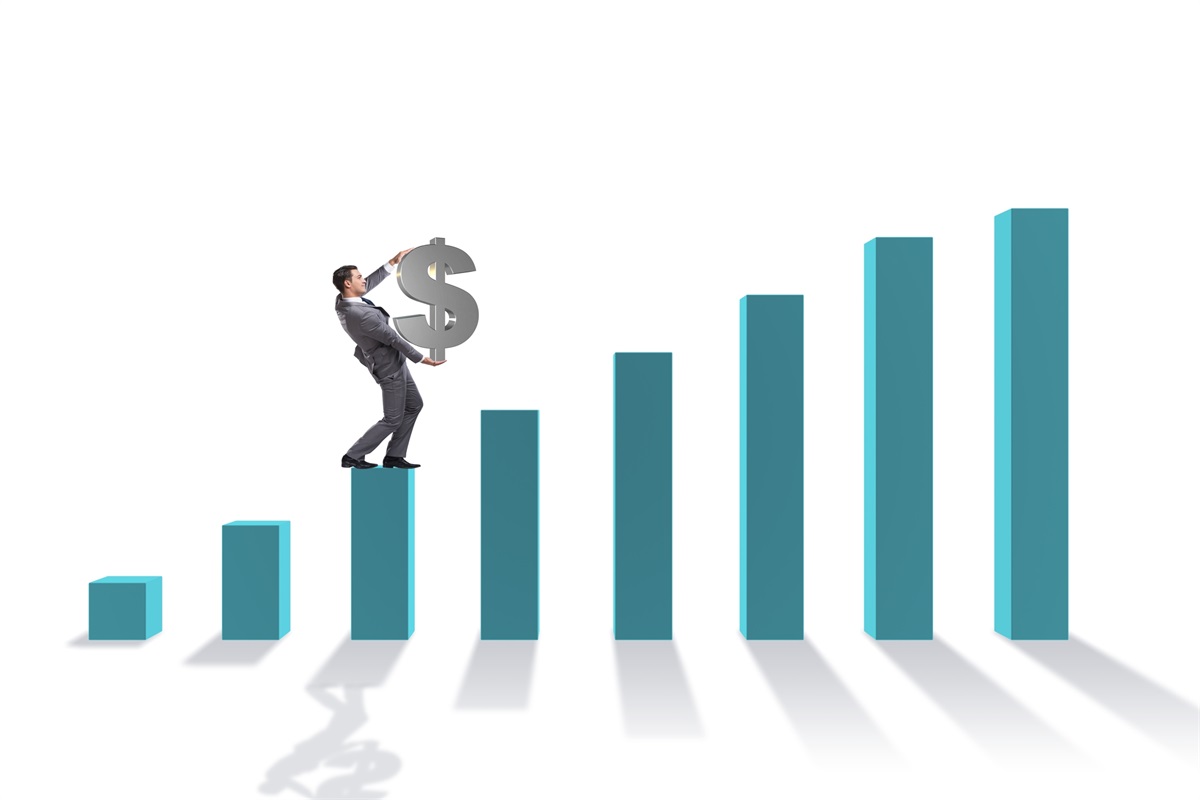 2019Q1 Top Contributors to Accelerating Growth are Imports and Exports

It wasn’t an ‘Avengers End Game’ spoiler, but there was big news last week.

Economic growth in the United States was strong during the first quarter. The Bureau Of Economic Analysis (BEA) announced gross domestic product (GDP), which is the value of all goods and services produced in the United States, increased by 3.2 percent.

The estimate came as a surprise. It was well above the consensus forecast of 2.3 percent, according to Randall Forsyth of Barron’s. In addition, as The Economist pointed out, “This year America’s economy did not get the freshest of starts. A government shutdown, a wobbly stock market and concerns that the Federal Reserve would tighten monetary policy too quickly made for a dim outlook for 2019. With the effects of fiscal stimulus fading, and momentum in the global economy ebbing, most expected America’s economic growth to decelerate.”

Both Barron’s and The Economist cautioned investors to look under the hood, though. The top contributors to accelerating growth were imports
and exports, which could be volatile. In addition, consumer spending, which usually accounts for about of two-thirds of GDP growth, rose far more slowly than it did in the previous quarter.

Investors were appreciative of quarter-to-quarter GDP growth. They also were encouraged by first quarter earnings reports.

Earnings reflect the health and profitability of public companies. With 46 percent of Standard & Poor’s 500 Index companies reporting, FactSet wrote, “In aggregate, companies are reporting earnings that are 5.3 percent above the estimates, which is also above the fiveyear average.”

The S&P 500 and Nasdaq Composite Indices ended the week at record highs, while the Dow Jones Industrial Average finished the week lower.