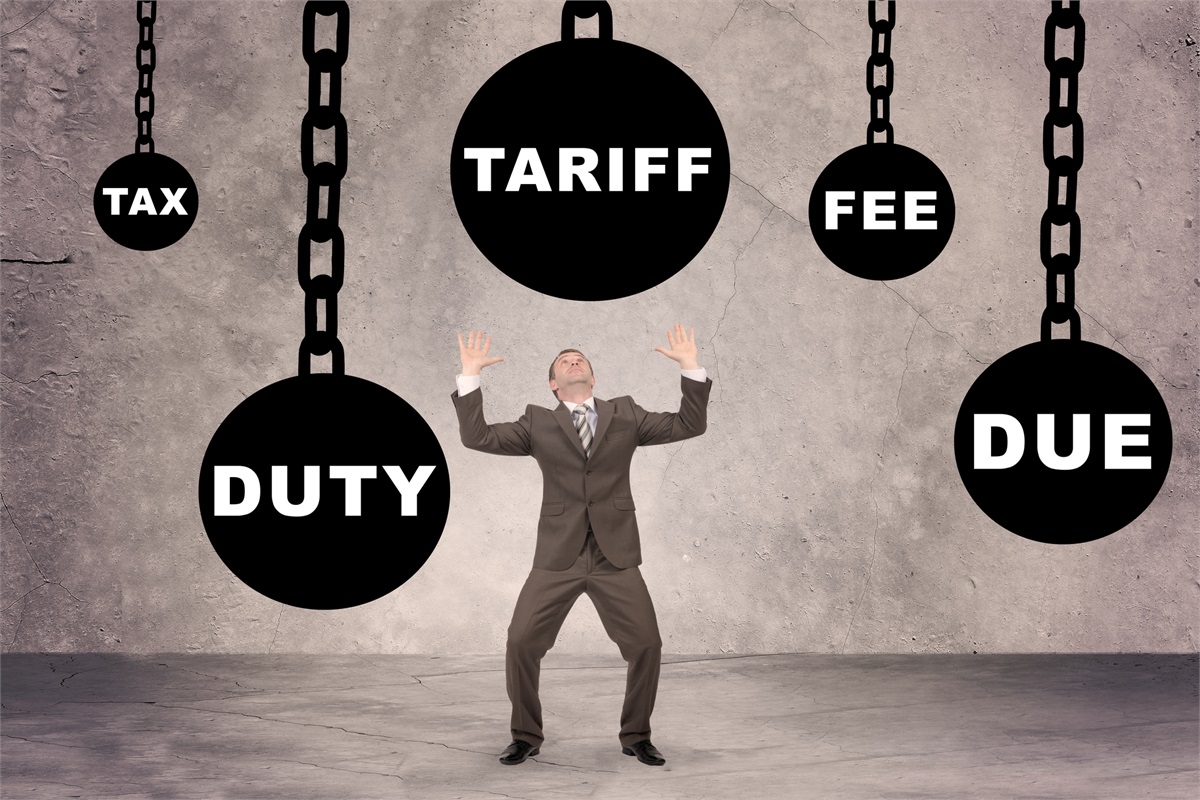 As Yogi Berra once said: It’s déjà vu all over again.
Last week, global stock markets took a bit of a dip after President Trump announced a 25 percent tariff on steel and a 10 percent tariff on aluminum. Tariffs are taxes on goods imported from other countries.
In general, governments impose tariffs to enhance revenue and/or protect domestic industries from competition abroad. Tariffs tend to spark fierce debate about protectionism and free trade. Proponents suggest tariffs may protect domestic companies and create jobs. Critics suggest tariffs may slow economic growth and drive prices higher.
Here’s the thing: tariffs don’t always produce the anticipated results. Let’s take a look at two examples while keeping in mind that World Trade Organization (WTO) rules do not allow countries to impose new tariffs unless they are ‘safeguards’ intended to protect a domestic industry.
In 2002, President George W. Bush imposed a tariff on steel. While the WTO was deliberating about the action, “…the European Union ended up hitting Bush where it hurt. The bloc planned tariffs on a wide range of products, including many produced in key swing states where job losses could
hurt Bush’s chances of re-election,” reported Time. The WTO eventually decided the tariff was illegal. Eventually, in 2003, the tariff was removed.
In 2009, President Obama imposed a safeguard tariff on Chinese-made tires. China retaliated by restricting imports of American chicken feet (a culinary treat in China), reported The Economist. At the time, U.S. exports of chicken appendages were valued at about $278 million. Guess what happened?
Far fewer Chinese tires were exported to the United States. However, tire imports from South Korea, Thailand, and Indonesia doubled, more than offsetting the decline in Chinese-made tires, reported the Council on Foreign Affairs. On the other side of the tariff tiff, U.S. poultry exports to China fell, but U.S. poultry exports to Hong Kong rose. As they say, when one door closes, another door opens.
In the big picture, it’s unlikely U.S. tariffs on steel and aluminum will have significant impact on China, the reported target of the new steel tariffs. After all, China ranks eleventh on the list of nations sending steel to the United States, reported National Review. Most U.S. steel is imported from U.S. allies such as Canada, Mexico, and South Korea.

photo by:  Man looking up on words  © Cherezoff | Dreamstime.com