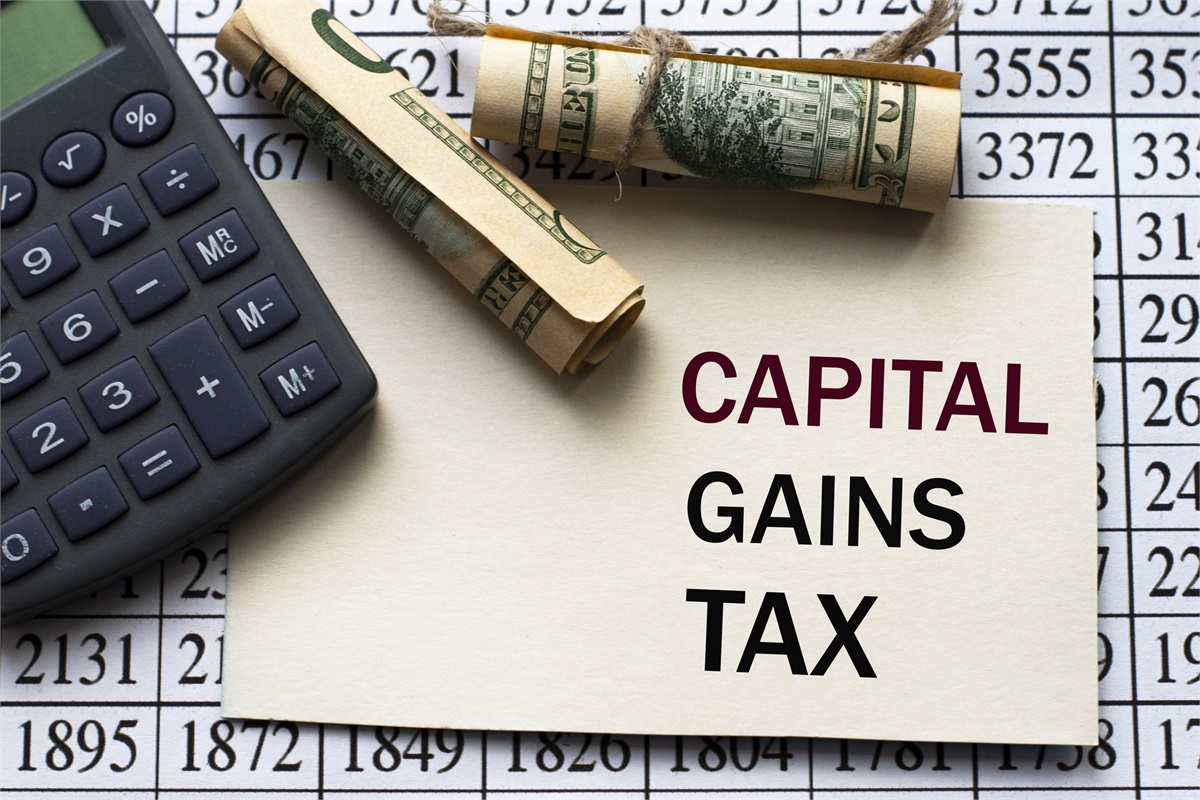 A CAPITAL GAINS TAX HIKE HAS BEEN PROPOSED

“President Joe Biden made no secret of his plan to raise capital-gains taxes on the very wealthy. It was a campaign pledge, one that got enough attention for Goldman Sachs to release a note looking at the historical impact of previous increases on the stock market. (The answer: not very much.)”

According to Steve Goldstein of MarketWatch, the Goldman note reported the wealthiest U.S. households sold 1 percent of their equity assets prior to the 2013 capital gains tax increase. As a result, the S&P 500 Index experienced a short-lived loss six months prior to the tax hike and, six months after the tax hike, the Index was back in positive territory.

While the long-term impact on stock markets may be relatively small, the effect on high income investors could be significant.

The administration proposal, as written, would nearly double the capital gains tax rate for people with adjustable gross income of $1 million or more. (That’s about 0.3 percent of American taxpayers.) The current top long-term capital gains tax rate would increase from 20 percent to 39.6 percent, reported Laura Davison and Allyson Versprille of Bloomberg.

The capital gains tax increase is a proposed change. It has not been finalized, and there are indications the final tax may be lower if the bill is passed.

If you’re concerned about the potential tax increase and would like to learn more, please get in touch.