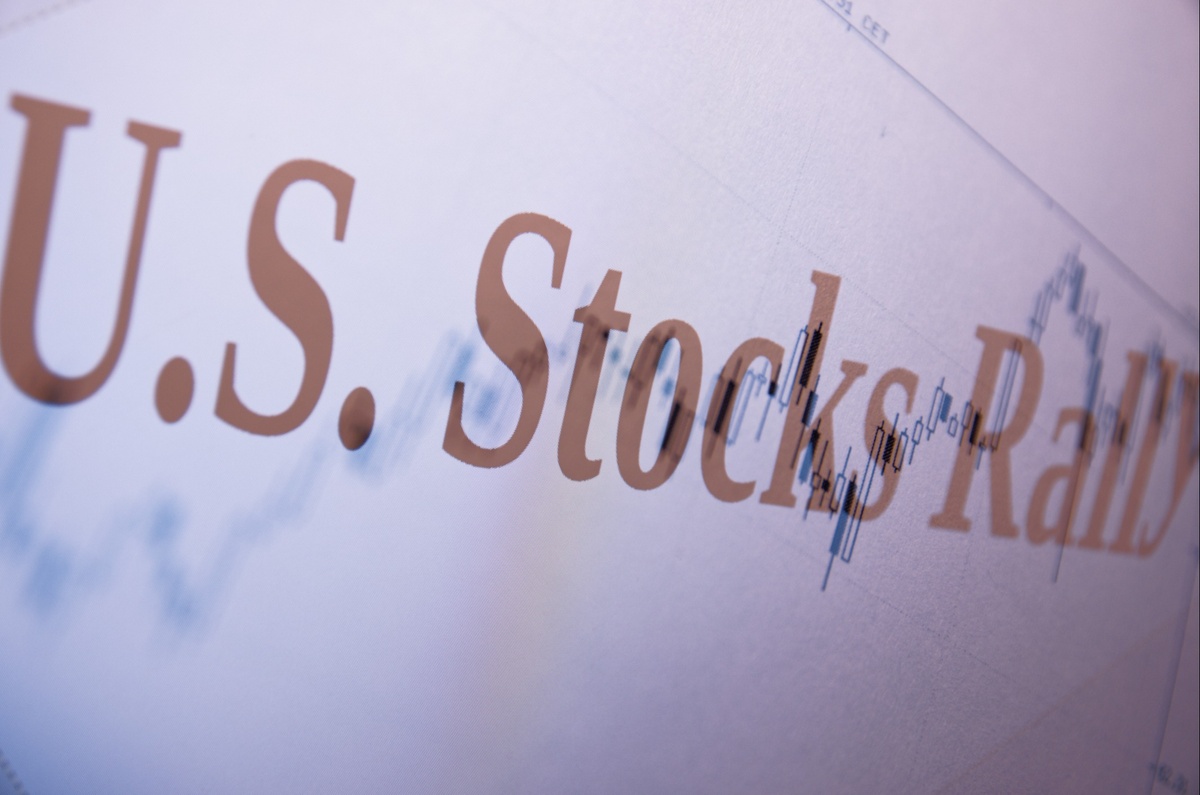 “The S&P 500 rose 2.4 percent, its biggest one-day jump since June 2020, while the technology-heavy Nasdaq composite rose 3.1 percent. Friday’s gain snapped a three-day streak of losses and left the S&P 500 up 0.8 percent for the week, its first weekly gain this year,” reported Coral Murphy Marcos of The New York Times.

The change in direction may have reflected:

It’s difficult to know which direction markets will go next; however, an asset manager cited by Nicholas Jasinski of Barron’s characterized the January drop as:

“…a ‘garden variety technical correction,’ as opposed to a more pernicious cyclical downturn or systemic problem facing the market. Stocks aren’t falling because analysts are lowering profit forecasts en masse, or because economists are predicting a recession on the horizon. Instead, the correction has taken place because of how richly the market is valued.”

Major U.S. stock indices were flat or up for the week, according to Al Root of Barron’s. The yield on 10-year U.S. Treasuries rose during the week before subsiding.