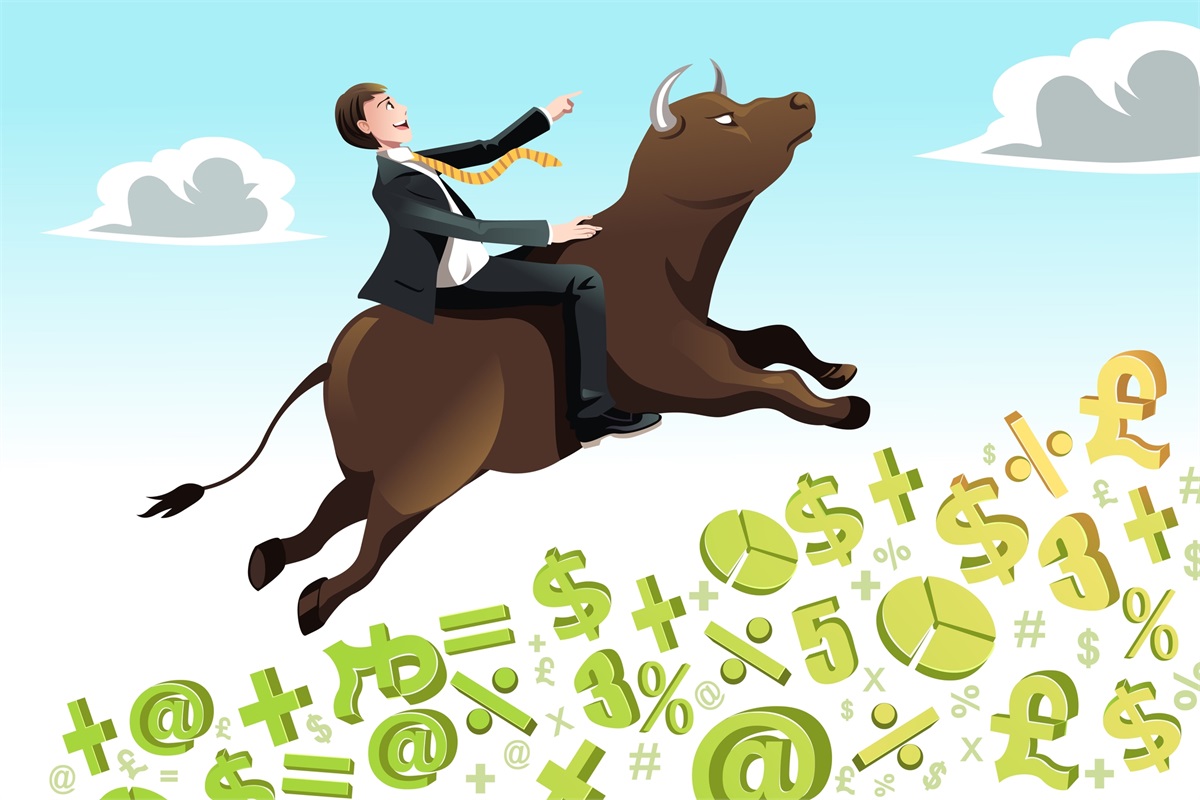 A Lot Happened During 3Q2017 But Not Much Changed

A lot happened during the third quarter of 2017, but not much changed.

The bull market in U.S. stocks continued to charge ahead. Traditional measures of valuation continued to suggest the market is overvalued, but some analysts argued it’s different this time. The Economist explained:

"The current [cyclically-adjusted price-to-earnings] ratio of 31 suggests that stocks are about 50% over-valued – a figure that has only been exceeded in the past 60 years during the dot-com bubble. Bulls argue that the S&P 500’s constituents can justify this heady valuation. Big American companies are wielding increased market power, enabling them to earn outsized profits at the expense of America’s customers."

The bull market in U.S. bonds continued. Interest rates on 10-year Treasury bonds were lower at the end of September than they were at the start of the year, despite the Federal Reserve increasing rates in March and June. The Fed also has indicated it will soon begin to unwind its balance sheet, which includes about $4.5 trillion in Treasury bonds, mortgage-backed securities, and government agency debt.

Geopolitical tensions remained high, but investors were impervious to the potential effect of various conflicts on stock and bond markets. In August, Barron’s wrote:

"The biggest surprise of 2017 remains that geopolitical risk continues to not matter. Until Monday, North Korea’s nuclear missile program had again faded into the background as just another high impact/low probability risk with no discernible effect on market sentiment. Brexit, the changes in leadership roles in China after the 19th National People’s Congress, the possibility of a United States- China trade war, and the unpredictable nature of the Trump presidency are not weighing on stocks."

The CBOE Volatility Index (VIX) keeps plumbing historic lows. The VIX reflects investors’ expectations for market volatility in coming months. The lower the Index reading, the lower volatility expectations are. The historic average for the VIX is about 19.

We’re still waiting for inflation to move higher. At the end of the quarter, inflation appeared to be heading the wrong way. The core Personal Consumption Expenditures (PCE) index, which is the Federal Reserve’s favorite measure of inflation, came in at 1.3 percent, year-over-year. That’s its lowest level since October 2015, reported Barron’s. The Fed’s goal is to have inflation at 2 percent. It has raised rates during 2017 in anticipation of higher inflation rates, but those higher rates have yet to materialize.