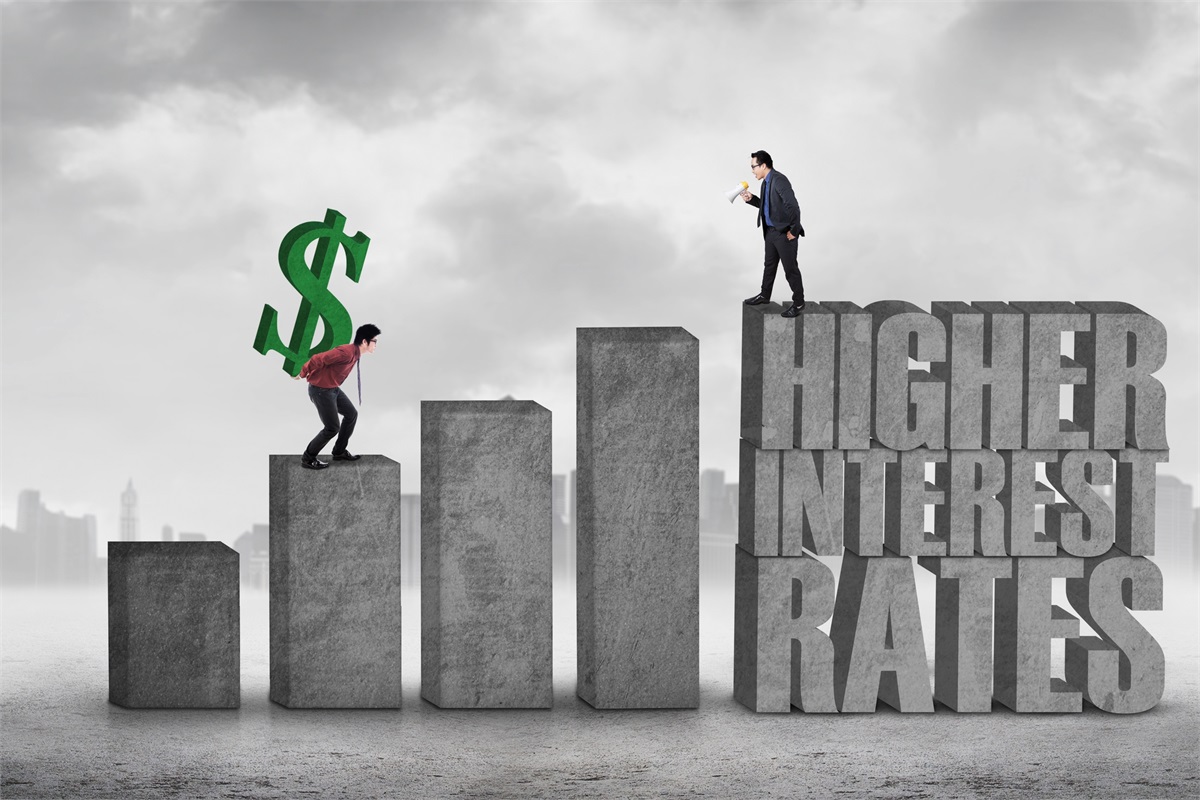 A Meeting of the Minds

The Federal Reserve and the U.S. bond market appear to be in agreement about the direction of interest rates. For more years than anyone cares to count, investment professionals have been predicting the end of the bull market in bonds. Bond guru Bill Gross called the end of the bond bull in 2011 – and called it again in 2013. He wasn’t alone. Strategists who participated in Barron’s Outlooks anticipated rising interest rates in 2014 and 2015, too.
The Federal Reserve began encouraging interest rates higher in December 2015 when it increased the Fed funds rate for the first time in a decade. However, the yield on 10-year Treasuries remained stubbornly low. In fact, it fell below 2 percent following the rate hike and stayed there until November 2016.
Since 2015, the Fed has raised rates six times. The latest increase, along with signs of higher inflation, helped push bond rates higher. Higher interest  rates could shift investors’ preferences in some significant ways, according to sources cited by Barron’s:
“Two years ago, dividend stocks provided investors a one-percentage point advantage over risk-free rates…Now those places have been swapped…this ability to get a “safe yield” for the first time in a decade, with no risk from falling stock or bond prices, represents a ‘seminal shift and a huge source of competition for the dividend allure of the stock market.’”
We may be at a turning point.