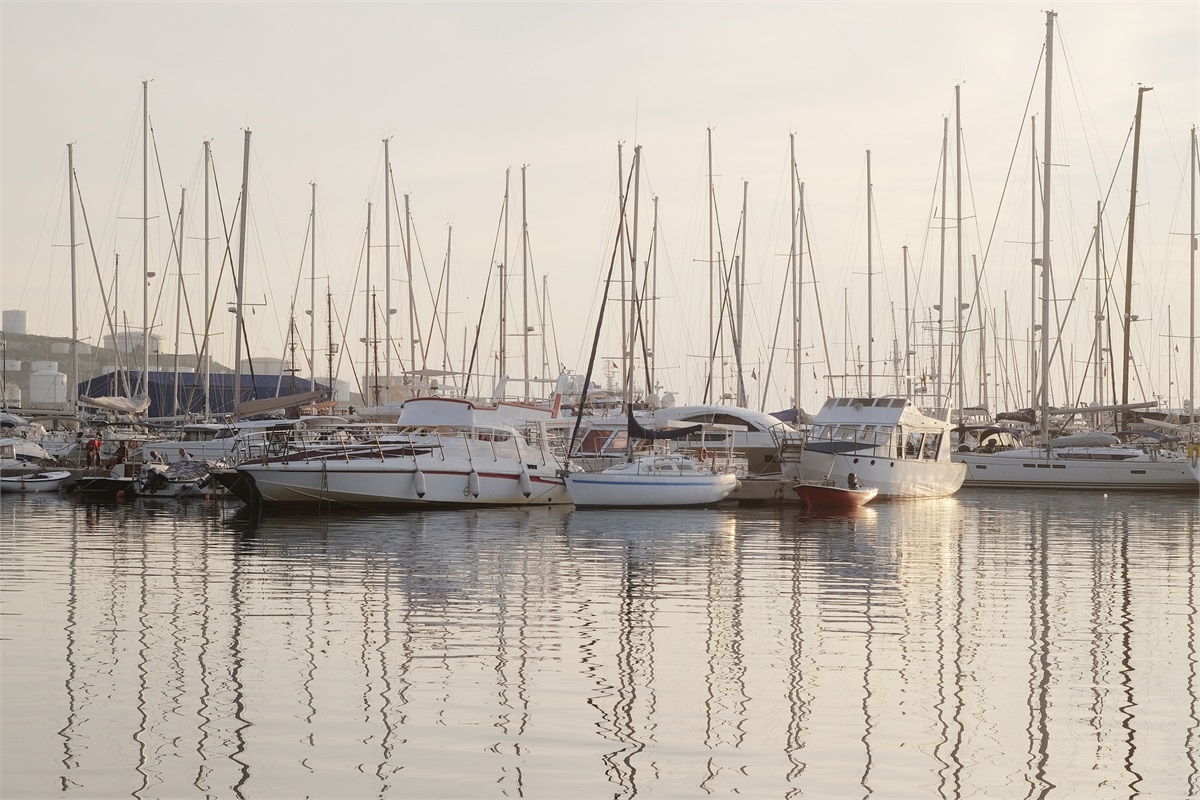 A Rising Tide Lifts All Boats... ...Except Last Week

Investors are becoming more discriminating.
Trade tensions escalated as the U.S. administration expanded tariffs on Chinese goods last week. You wouldn’t have known by watching the performance of benchmark indices, though. Just four of the 25 national stock market indices tracked by Barron’s – Australia, Italy, Spain, and Mexico – moved lower.
However, if you look a little deeper into the performance of various market sectors, you discover an important fact: The market tide wasn’t lifting all stocks.
It has been said a rising tide lifts all boats. When translated into stock-market speak, the saying becomes, ‘A rising market tide lifts all stocks.’ In other words, when the market moves higher, stocks tend to move higher, too. That wasn’t the case last week.
Barron’s reported investors have become more selective:
“We went from a market where everything moved largely together to one where sector fundamentals began to matter more than where the S&P 500 was going...At the sector level, it’s apparent that no one has been ignoring tariffs. While the S&P 500 has gained 1.7 percent over the past month of trading, industrials and materials have dropped 2.5 percent, while financials have slumped 2.9 percent, hit by a double whammy of trade fears and a flattening yield curve. Utilities and consumer staples have outperformed, gaining 8.1 percent and 3.5 percent, respectively.”

Utilities and Consumer Staples are considered to be non-cyclical or defensive sectors of the market because they are not highly correlated with the business cycle.
Defensive companies tend to perform consistently whether a country’s economy is expanding or in recession. For example, a household’s need for power, soap, and food doesn’t disappear during a recession. As a result, the revenues, earnings, and cash flows of defensive companies remain relatively stable in various economic conditions.
In addition, the share prices of these companies tend to be less susceptible to changing economic conditions. Defensive stocks tend to outperform the broader market during periods of recession and underperform it during periods of expansion.