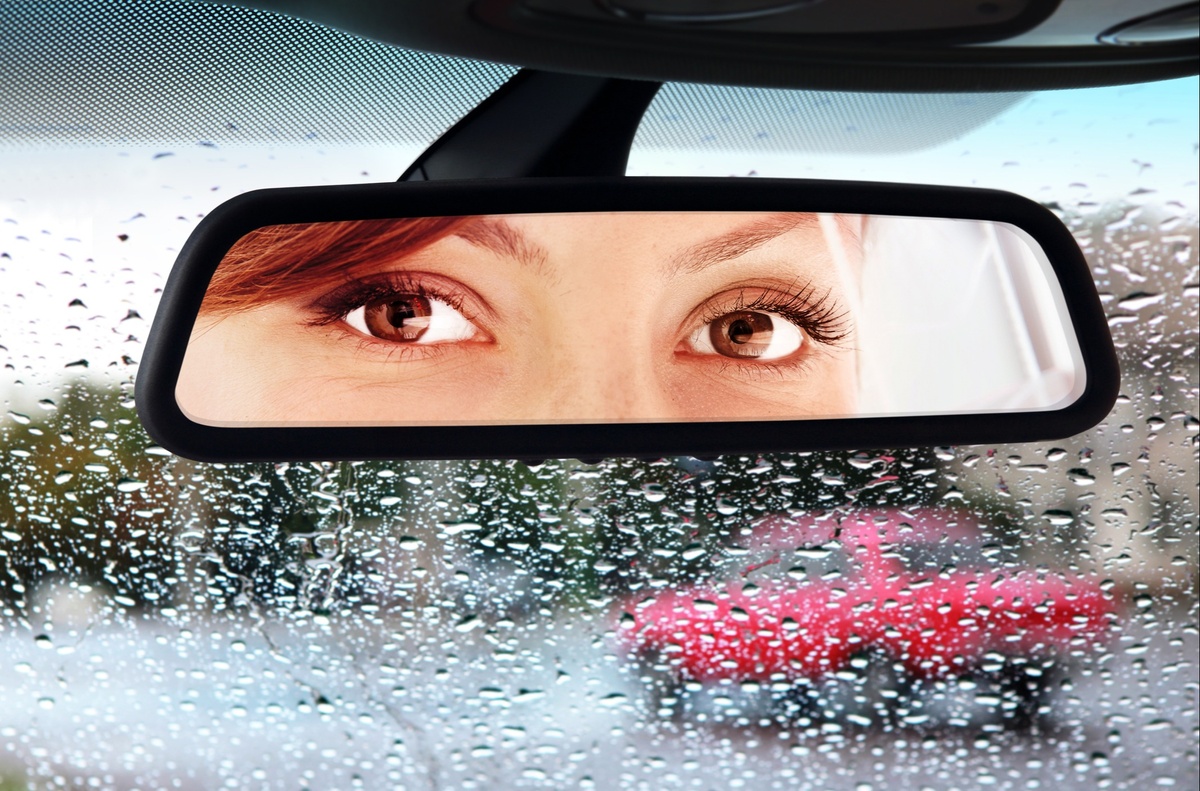 A Rosy View Through the Rear-view Mirror.

To say that economists did not have great expectations for the January employment report might be understating their position. It was widely believed that the spread of the COVID-19 Omicron variant would translate into a dismal jobs report.1 It didn’t.

“After some estimates called for U.S. payrolls to decline by as much as 400,000, the labor market shockingly added that many jobs in January – and then some,” reported Olivia Rockeman of Bloomberg.

The United States added 467,000 jobs in January, and the numbers for November and December were adjusted upward, too, by more than 700,000, reported the Bureau of Labor Statistics.

The U.S. unemployment rate ticked up to 4.0 percent as labor force participation rate – the number of people working or actively looking for jobs increased. The change in participation reflected updated population estimates in the household survey based on U.S. Census data that boosted the population of 35- to 64-year-olds and reduced the number of people age 65 and older.

Signs of the economy’s strength during the fourth quarter also showed in company earnings reports. Earnings reflect a company’s profitability. With 56 percent of the companies in the Standard & Poor’s 500 Index reporting fourth quarter earnings so far, “The index is reporting earnings growth of more than 25% for the fourth straight quarter [of 2021] and earnings growth of more than 45% for the full year,” reported John Butters of FactSet.

The jobs and earnings reports paint a picture of robust economic growth in the United States, despite supply chain issues and pandemic variants. Robust economic growth often is accompanied by rising demand for goods and that can push inflation higher, reported Investopedia.  In 2021, U.S. inflation rose 7 percent, which is well above the 2 percent target set by the Federal Reserve (Fed), reported Christopher Rugaber of AP News.