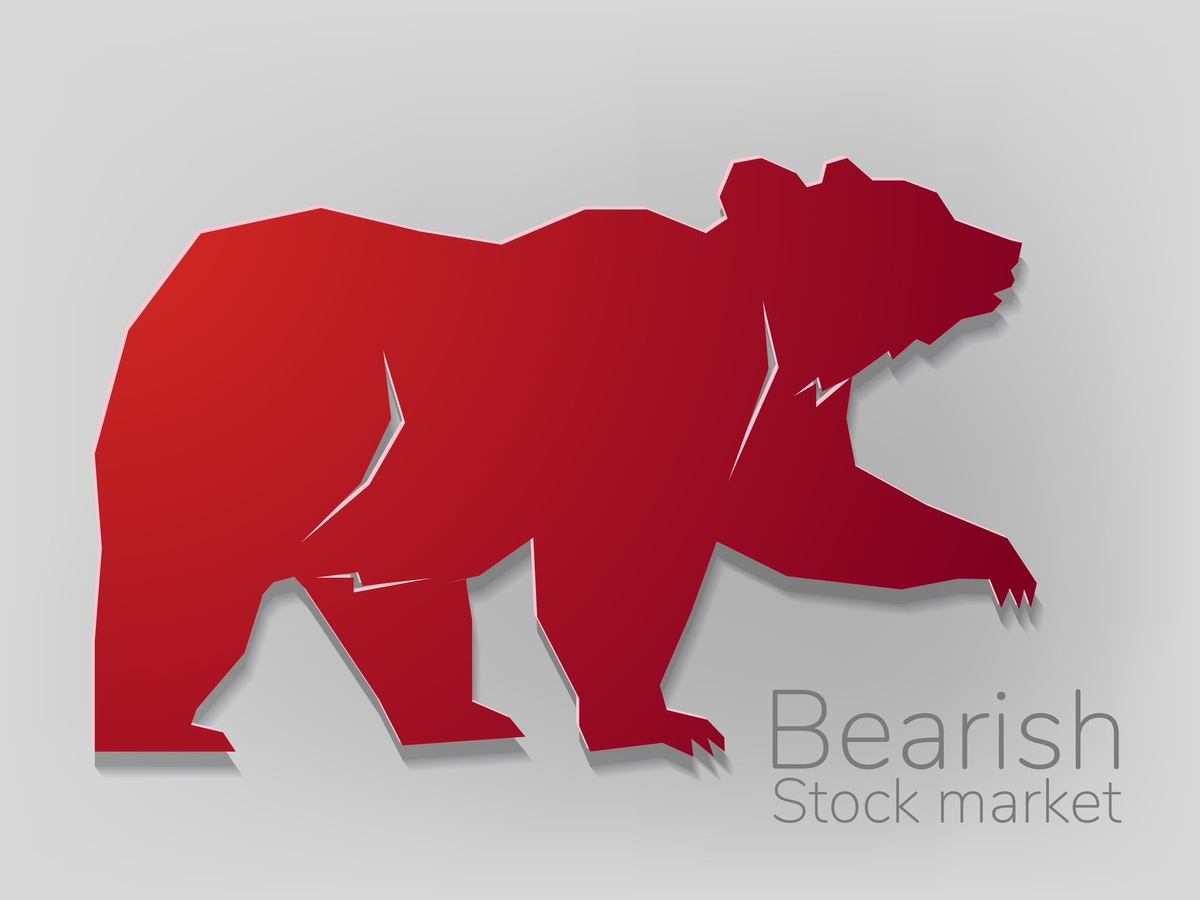 Here’s something to remember during volatile markets when the desire to sell may be strong: Our brains are hardwired to avoid loss. Studies have found the pain of loss is far more powerful than the pleasure of gain. This is called loss aversion.

Overcoming loss aversion isn’t easy. One thing that may help is understanding a situation more clearly. For example, knowing more about bear markets may help reduce the fear of these market declines. Here are some facts to consider:

• Bear markets are not uncommon. There have been 11 bear markets since 1956, reported Mark Kolakowski of Investopedia. The shortest bear market lasted one month (February 2020) and the longest was 31 months.

• Bear markets are price declines or 20 percent or more from a previous peak, reported Georgina Tzanetos of Bankrate. A major stock index (like the Dow Jones industrial Average, Standard & Poor’s 500 Index or Nasdaq Composite), an asset class (stocks, bonds, etc.), or an individual stock can experience a bear market.

• Bear markets sometimes precede recessions, but not always. Stock markets reflect what investors think may happen in the future. When they drop, it’s often because investors see hard times ahead. Eight of the last 11 bear markets have occurred before a recession.

A recession is often defined as an economic slowdown or contraction that persists for two quarters (six months). The United States economy contracted during the first quarter of 2022. Although forecasters say there is a low probability (19.6 percent) the economy will contract again during the second quarter, according to a survey conducted by the Philadelphia Federal Reserve. The probability of a quarterly contraction increases (28.2 percent) in early 2023.

It's unclear whether the U.S. will experience a recession.  A lot depends on the Federal Reserve’s fight against inflation, which has been made even trickier by the Russia-Ukraine War and lockdowns in China.