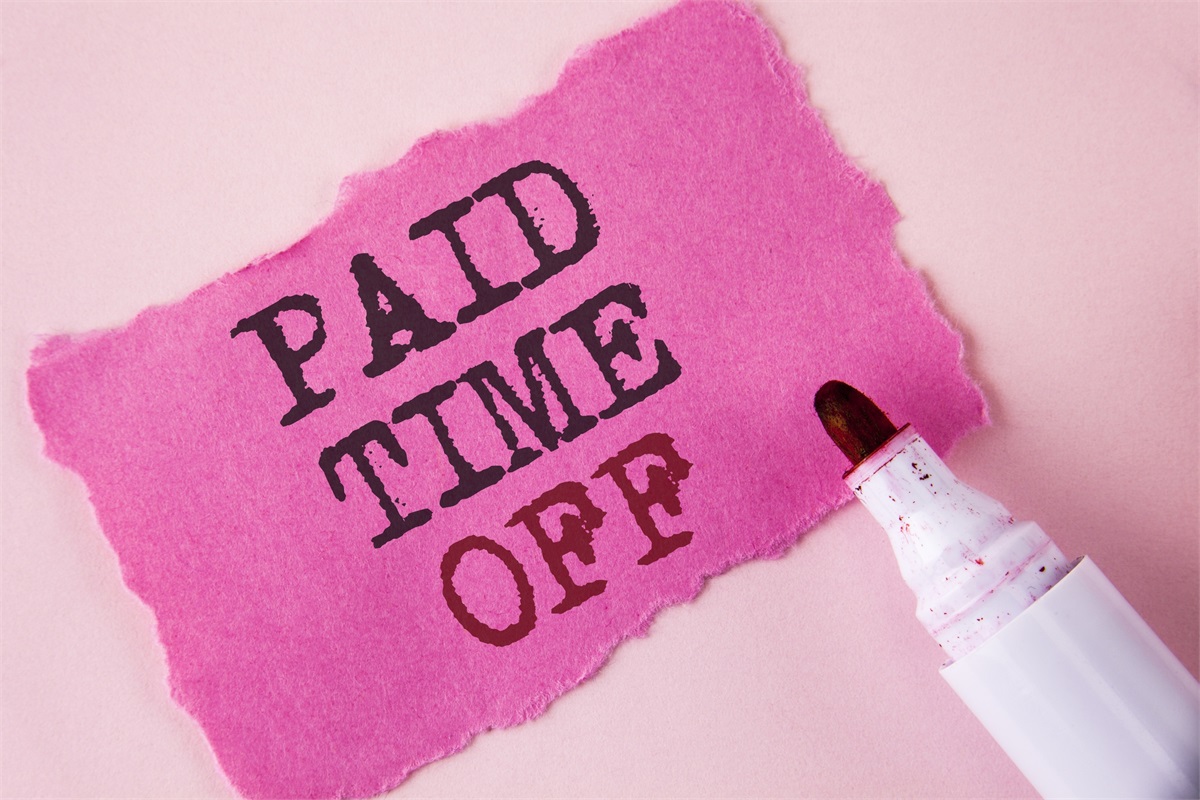 AMERICANS ARE HARD WORKING AND GENEROUS.

Take a guess: How many hours do Americans work each year relative to Europeans?

Here are a few hints provided by The Economist and Expatica:

So, how many hours do Americans work relative to our European counterparts?

“In 2017 the average American took 17.2 days of vacation. That was a slight rise on the 16 days recorded in 2014 but still below the 1978-2000 average of 20.3 days. Around
half of all workers do not take their full allotment of days off, which averages around 23 days. In effect, many Americans spend part of the year working for nothing, donating the equivalent of $561 on average to their firms.”

Food for thought as you consider New Year’s Resolutions.