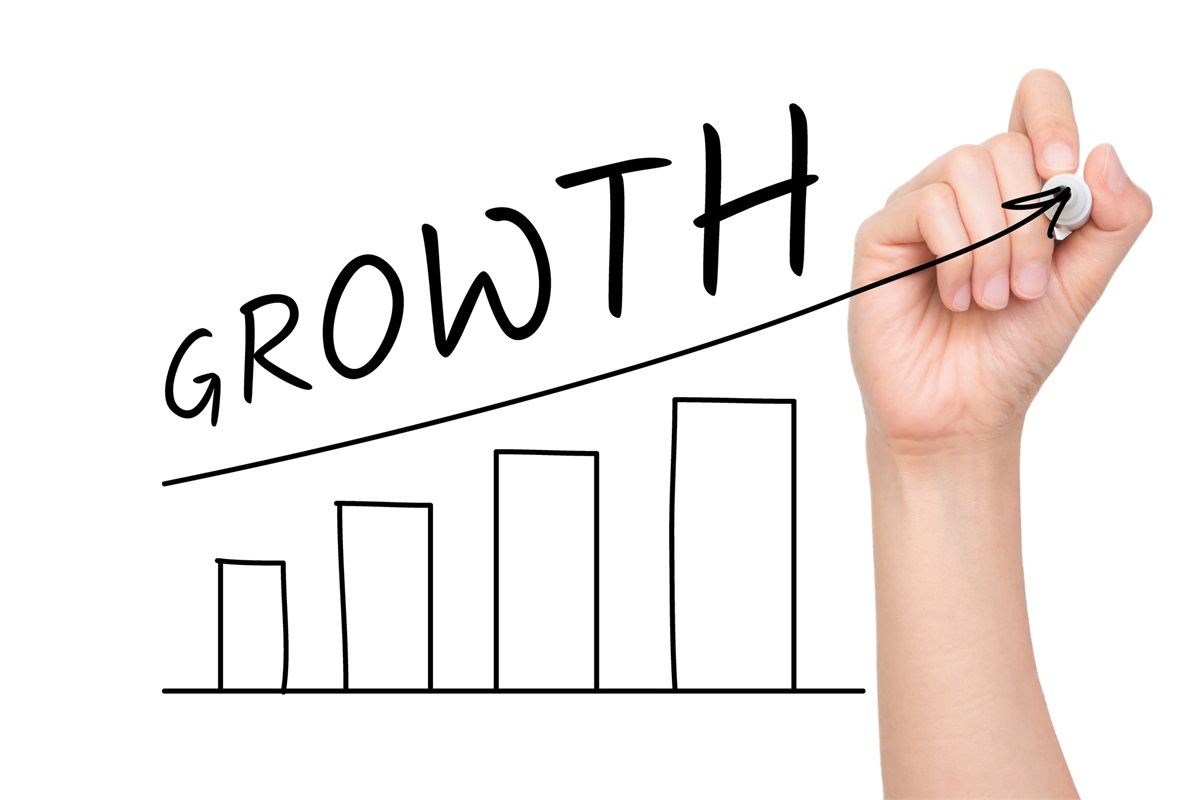 An Economic Turnaround of Historical Importance

Is it a sugar rush or something more sustainable?
Economic growth in the United States was strong during the second quarter. Gross domestic product (GDP), which is the value of all goods and services produced in the United States, grew by 4.1 percent. That’s the fastest growth in four years, reported the BBC.
The news was received with varying levels of enthusiasm. President Trump said the gain is “an economic turnaround of historic importance” and thinks the economy should continue to grow rapidly, reported Shawn Donnan in Financial Times.
Economists were less certain. They think second quarter’s GDP gains were underpinned by one-time factors. These included high levels of profitability attributable to last year’s corporate tax cuts and an increase in exports as U.S. producers and their buyers abroad tried to avoid upcoming tariffs, reported Financial Times.
Another consideration is the business cycle. The business cycle tracks the rise and fall of a country’s productivity over time. The U.S. appears to be in the latter stages of the current cycle. John Authers of Financial Times explained:
“…President Donald Trump’s self-congratulation yesterday was fully merited. Things are going according to plan. This business cycle looks ever more like a normal
one, which is a fantastic and welcome development after an epochal crisis and then a decade of doldrums…The advent of a normal cycle is itself a problem because a normal cycle terminates with high interest rates and declining growth. The president has voiced his disapproval of these things, but they are the logical and sensible consequence of the economic developments that are now unfolding.”
In the United States, the Dow Jones Industrial Average and the Standard & Poor’s 500 Index moved higher while the NASDAQ Composite gave up some ground.