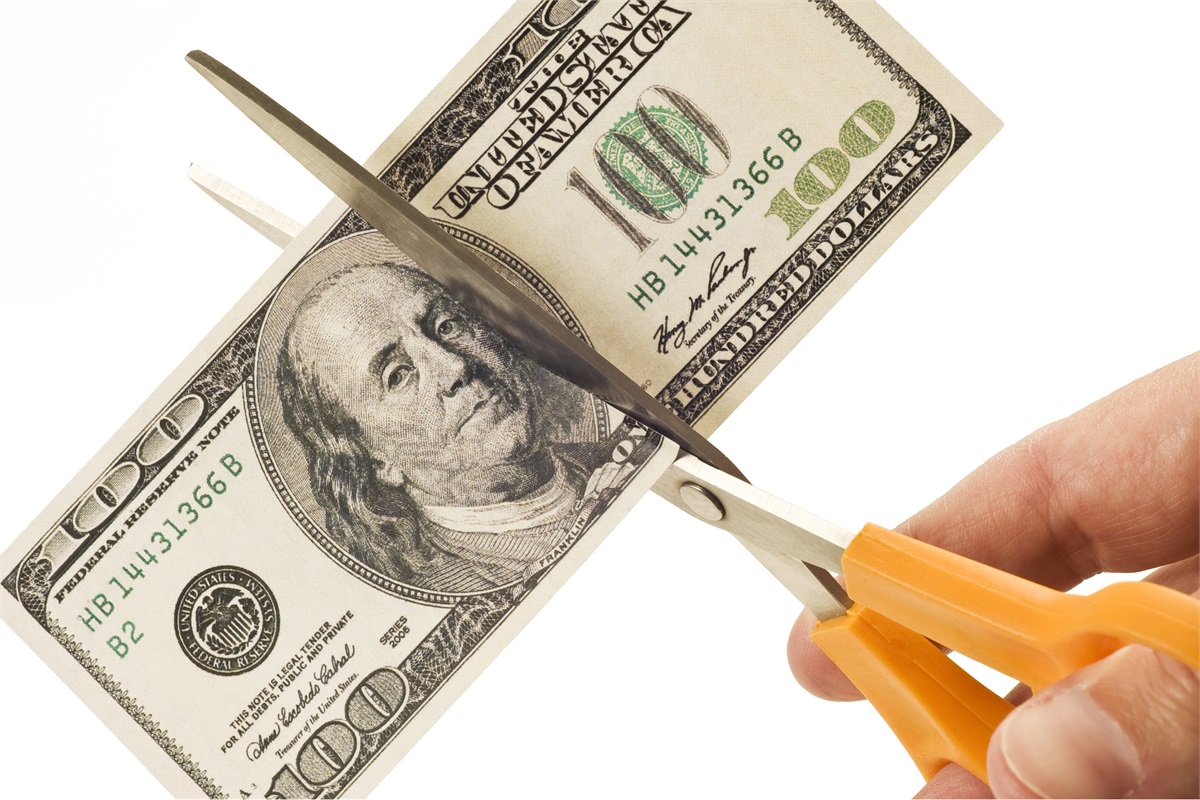 As New York Fashion Week ended, inflation strutted its stuff.
Ever since the Federal Reserve began raising the Fed funds rate in 2015, analysts have been anticipating higher inflation. The fact that price increases remained relatively small was a perplexing mystery. Then, last week, inflation increased faster than expected.
The Bureau of Labor Statistics reported the Consumer Price Index (CPI), one measure of inflation, rose 0.5 percent in January. As you might expect, the cost of some items rose faster than others. For example, energy costs rose by 3.0 percent, while the cost of food was up 0.2 percent. In total, during the last 12 months, the all-items index rose 2.1
percent. When food and energy are excluded, the increase was 1.8 percent.
Barron’s reported, “Leaving aside the month-to-month squiggles, the real story is that inflation is closing in on the Fed’s 2 percent target…And even if January’s rise in the CPI was overstated, a real cyclical uptrend is under way…Deflation in the prices of consumer goods we like to buy is ending; the rate of increase in the cost of things we have to buy either is rising, as for food and energy, or remains high, as for services or rent.”
Higher prices are one side of the inflation coin; the other side is higher interest rates. Inflation is one of the data points the Federal Reserve considers when determining how well the economy is performing. Rising inflation signals a robust economy. That may encourage the Fed to raise rates more aggressively during 2018 to prevent the economy from overheating. The possibility of more concerted Fed tightening helped bump U.S. treasury rates higher last week.
Higher interest rates could become a boon for income-oriented investors. For years, persistently low rates have caused some investors to accept higher risk than they might have otherwise. As interest rates move higher, there may be opportunities to reduce portfolio risk and still generate attractive levels of income.
Despite inflation-inspired volatility mid-week, stock markets around the world moved higher. In the United States, major indices once again moved into positive territory for 2018.