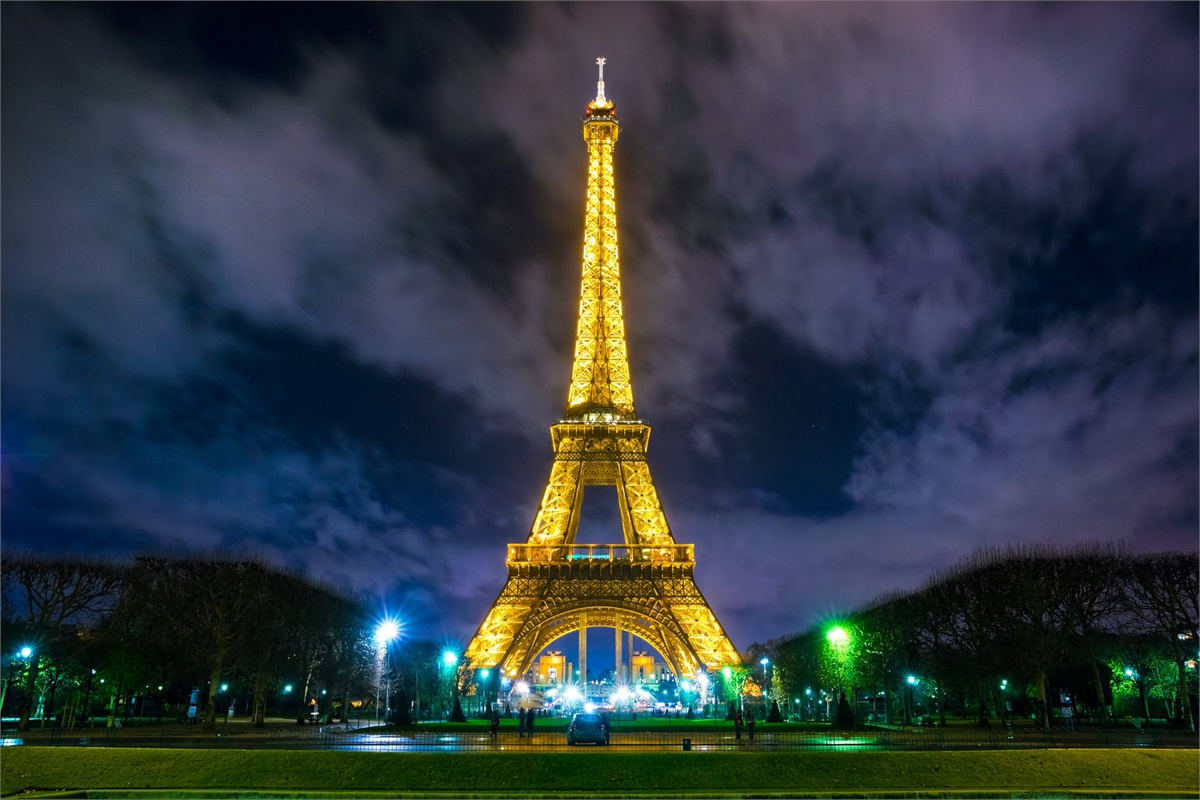 And The Most Expensive Cities in the World Are...

Every year, The Economist Intelligence Unit (EIU) reports on the worldwide cost of living by surveying the cost of 138 goods and services in major cities around the world.

As of September 2020, prices were up just 0.3 percent, year-to-year. The cost of consumer staples remained fairly steady, overall. However, the prices for recreation (which includes personal electronics), personal care, tobacco, alcohol, and domestic help, increased. The report stated:

“Amid the pandemic, price-conscious consumers have also opted for cheaper products in many countries, increasing price competition for less-expensive goods…On the other hand, high-earning consumers have been comparatively unaffected by the pandemic. While they are likely to shop less, prices of premium products have remained resilient. Supply-chain problems have also had differing impacts on different goods, pushing up the price of high-demand products such as computers in some cities.”

Regionally, prices fell in Latin America, North America, Eastern Europe, and Africa. They increased in the Middle East, Asia, and Western Europe. The EIU’s World Cost of Living Index found, during 2020, the most expensive cities in the world were:

The least expensive were: