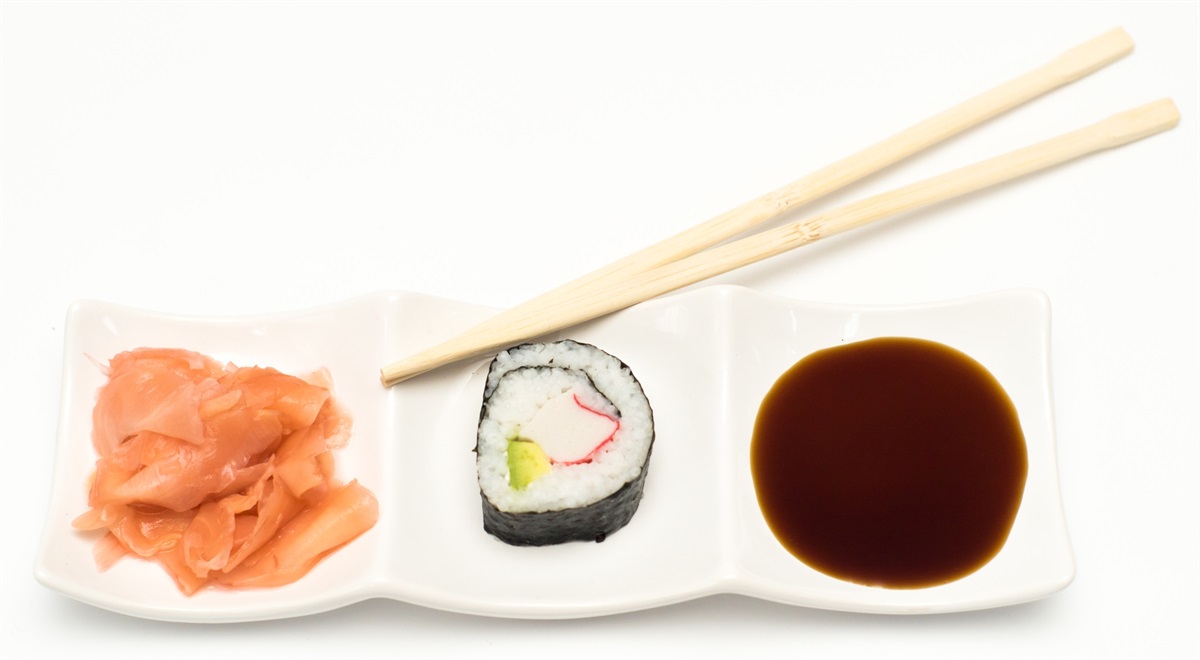 College is a hot topic. In recent years, pundits have debated whether students should attend college or skip it and start their own companies. The Thiel Fellowship, founded by tech entrepreneur Peter Thiel, offers students $100,000 to do just that.

featured article in our Weekly Commentary for July 24, 2017

For students who choose college, much has been made about which degrees will pay off. Some argue liberal arts degrees lack value, and technical instruction is the real ticket to success. Meanwhile, technology company leaders have reported liberal arts are essential because "they train students to thrive in subjectivity and ambiguity, a necessary skill in the tech world where few things are black and white."

College is also known for changing the way students think. A new survey indicates it may alter their culinary perspectives. The Economist commissioned a poll to see if residence, income, education, or political affiliation has an effect on food preferences and, guess what? College and post graduate work may expand students’ gustatory preferences and change their eating habits! No, they don’t develop an unhealthy obsession with ramen noodles, boxed mac and cheese, or free food (usually). The survey found:

• College grads are more likely than non-college grads to have eaten sushi within the past year.

• College grads are also more likely than non-college grads to know what prosciutto is and to have eaten it recently.

As it turns out, the great equalizer was Mexican food. A majority of Americans have eaten Mexican food during the past year, regardless of educational attainment.

If you have questions or concerns about your investments and college savings plans contact us at 231-720-0743. 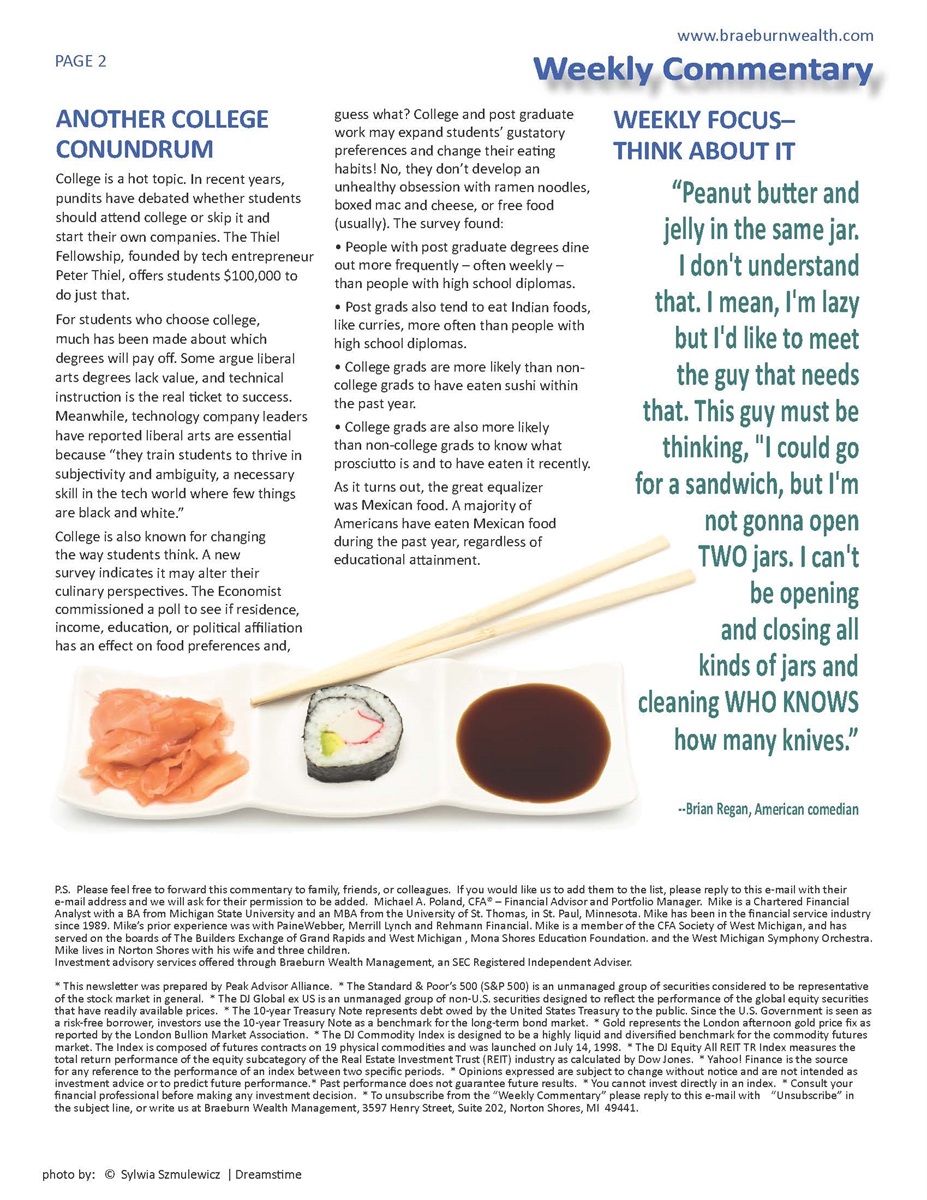