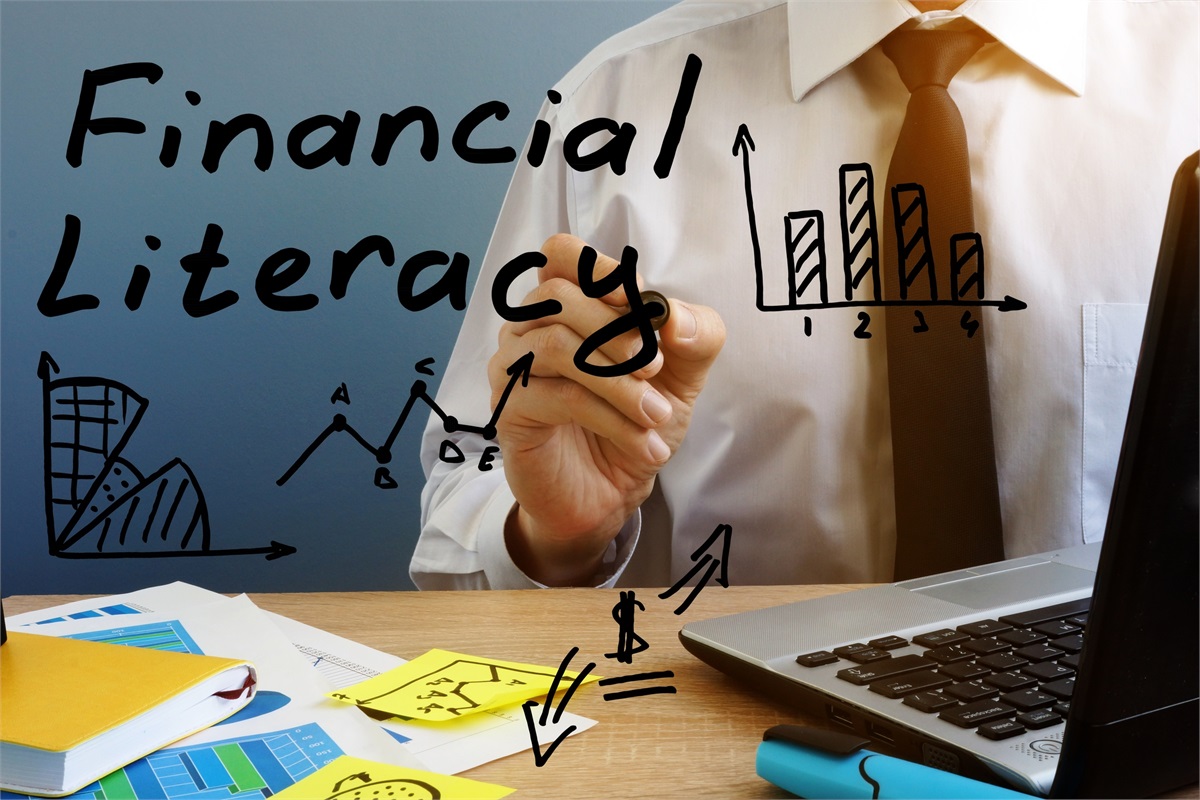 It’s also National Canine Fitness, National Fresh Celery, and International Guitar Month (among so many other designations), but let’s not get distracted.

So, what is financial literacy? In 2008, the President's Advisory Council on Financial Literacy defined financial literacy as “the ability to use knowledge and skills to manage financial resources effectively for a lifetime of financial well-being.” A lot of skills fall into that category, including budgeting, saving, and investing.

One aspect of financial literacy that is becoming more important is the way memory and aging affect financial decision making. Prior to the pandemic, the FINRA Investor Education Foundation and the Rush Memory and Aging Project explored this issue from several perspectives and discovered:

Financial decisions often become more complex as we get older. From retirement plans to estate plans, and from the cost of prescription drug benefits to the expense of chronic disease management, older Americans are asked to weigh outcomes and make financial (and healthcare) decisions. Being financial literate can help – and so can understanding the factors that may affect decision making as we age.

Photos by: Financial Literacy. Man at the table. © Designer491 | Dreamstime.com