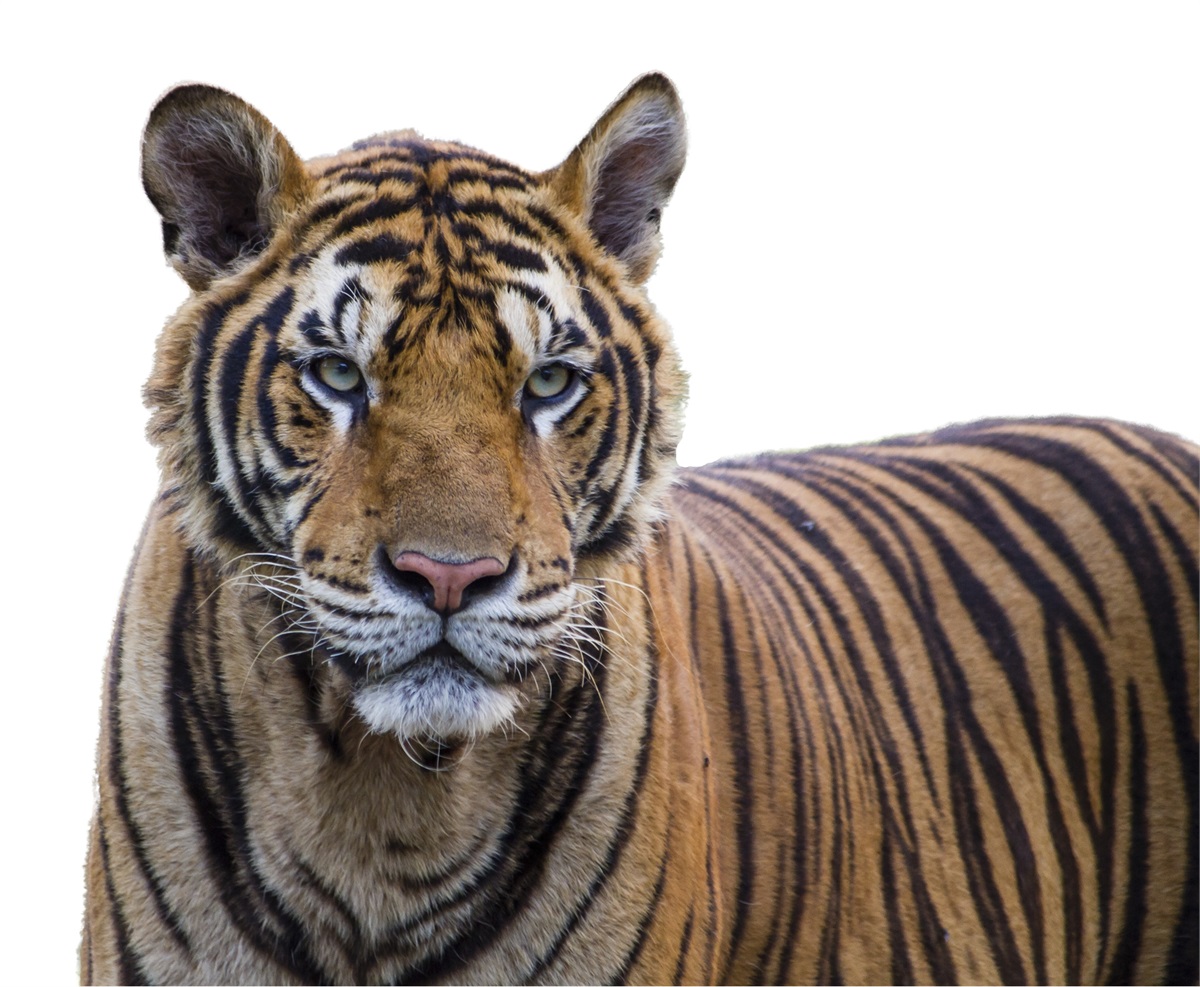 Are Investors More Like Tigers or African Wild Dogs?

It appears investors – retail and institutional – have become rather like predators. They patiently stalk shares, waiting for a dip, and then they strike – buying stocks when prices fall.

Consider last week. Barron’s described it like this: “The Dow traded down nearly 80 points on Monday, 170 points on Tuesday, and 170 points on Wednesday, but each time the blue-chip benchmark finished off its lows. That was followed by the Dow’s 187-point rally on Thursday, as everyone bought the dips.”

Investors’ remarkable behavior led the publication to speculate, “What if higher volatility, instead of scaring investors away from the stock market, brings them in? In that case, this bull market could still have a long way to go.”

Buying low and selling high is a foundational principle of investing. However, it remains to be seen how successful buying dips will prove to be in a market that some believe is too highly valued.

As always, much will depend on the investments selected.