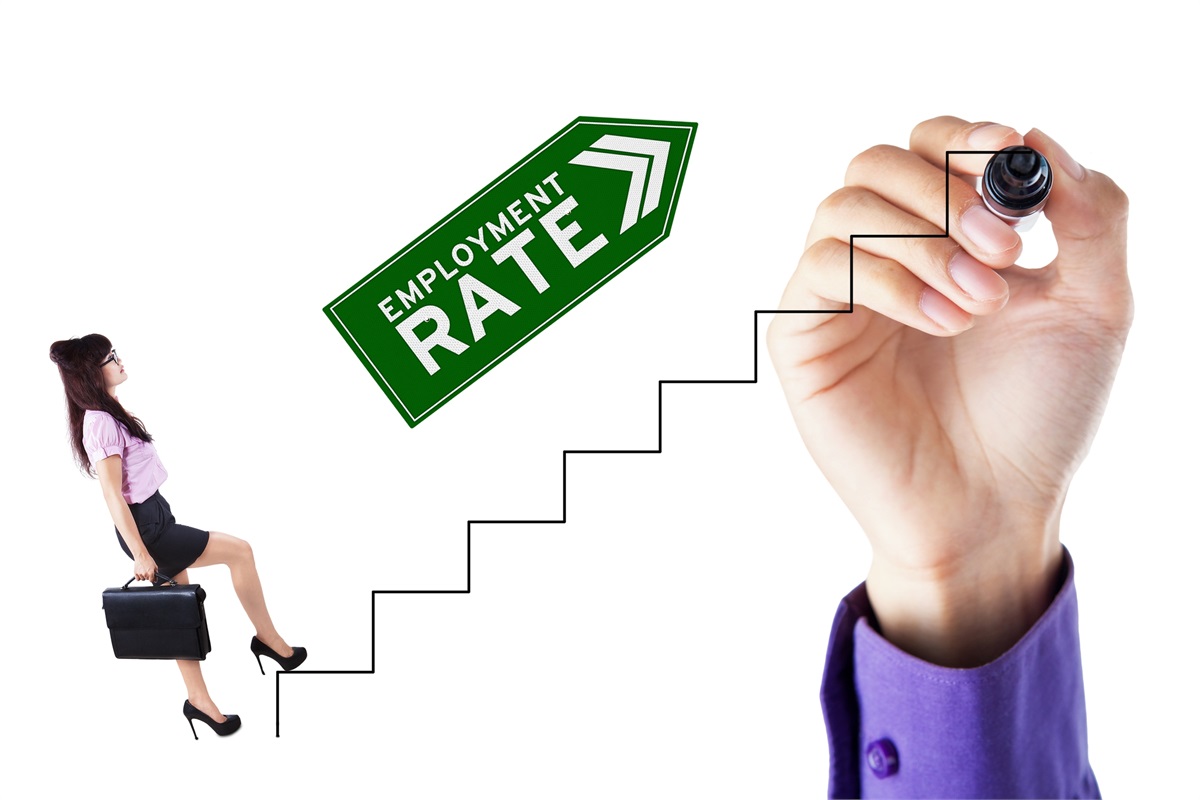 Are we there yet?

For months, investors have wondered when the Federal Reserve (Fed) might begin to “normalize” its policies, a process that will eventually lead to higher interest rates. Last week, a better-than-expected unemployment report – showing a gain of almost a million jobs – sparked speculation about whether we’ve arrived at that point. It’s difficult to know.

When the pandemic arrived, the Fed adopted policies that stimulated growth. It cut shortterm interest rates to zero and began buying Treasuries and agency mortgage-backed securities to keep long-term rates low, too.

In late July, the Fed said it would continue to keep rates low and buy bonds until it  saw “substantial further progress toward maximum employment and price stability [inflation] goals.”

The Fed may have already achieved its inflation goal. Its favorite inflation gauge is called Personal Consumption Expenditures (PCE), excluding food and energy. It’s a statistic that reflects changes in how much Americans are paying for goods and services. In June, the Bureau of Economic Analysis reported that PCE was up 3.5 percent year over year. That’s well above the Fed’s two percent inflation target; however, the Fed’s new policy is to overshoot its target before raising rates.

If July’s employment numbers satisfy the Fed’s expectations for progress on jobs, the Fed may begin the process of normalizing monetary policy. The first step would be purchasing fewer bonds, a practice known as tapering. “Many market watchers are looking for [Fed Chair] Powell to discuss tapering at the central bank’s big policy meeting at Jackson Hole, Wyo., this month,” reported Randall Forsyth of Barron’s.

Major U.S. stock indices finished the week higher, reported Barron’s, and so did the yield on 10-year U.S. Treasuries.