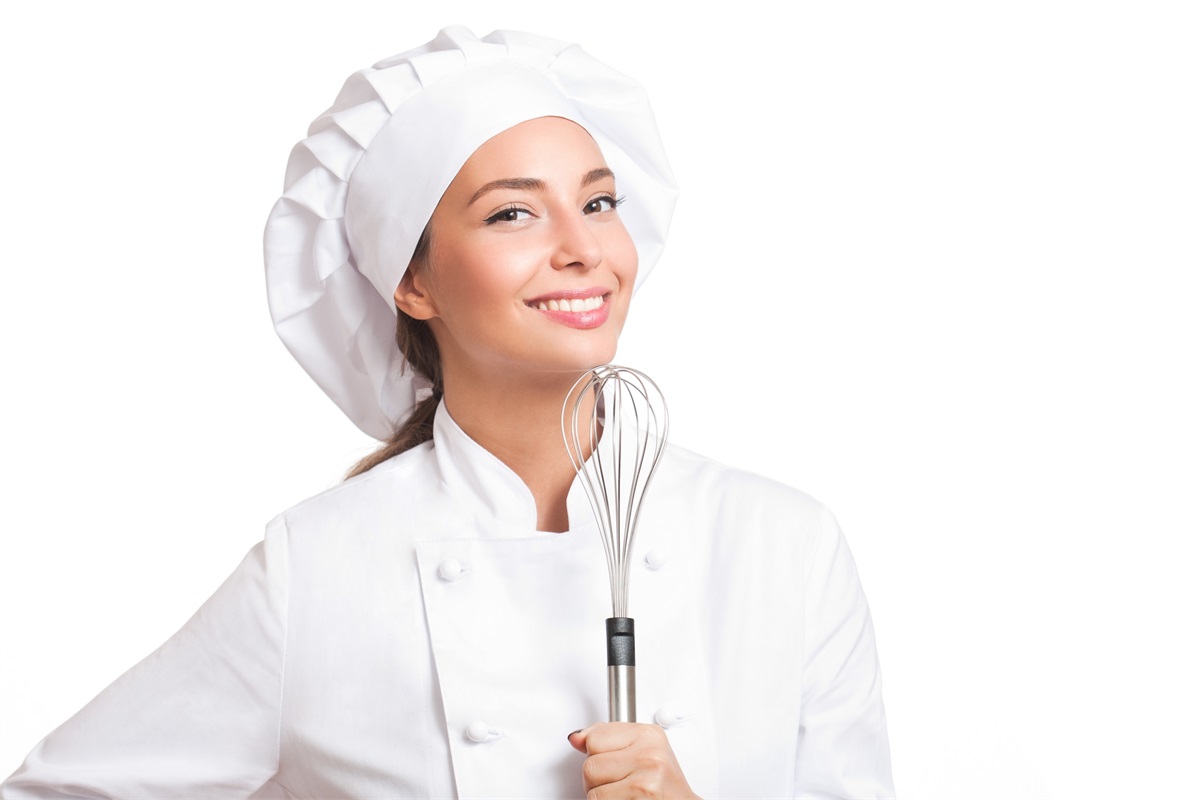 Are You An Insect Gourmet?

Throughout history, people have eaten bugs. According to National Geographic, hunter-gatherers probably learned which insects were edible by watching birds. People’s appetite for bugs didn’t disappear as they became more civilized. Pliny, a Roman scholar, wrote beetle larvae fed a diet of flour and wine were a favorite snack of aristocratic Romans.

According to National Geographic, “Gourmands in Japan savor aquatic fly larvae sautéed in sugar and soy sauce. De-winged dragonflies boiled in coconut milk with ginger and garlic are a delicacy in Bali. Grubs are savored in New Guinea and aboriginal Australia. In Latin America cicadas, fire-roasted tarantulas, and ants are prevalent in traditional dishes.”
Reuters said in Germany, Netherlands, and Belgium, shoppers can buy burgers made of buffalo worms (the larvae of buffalo beetles) at the local grocery. It’s a visually pleasing product, according to one of the burger company’s founders, because the insects don’t show.
In North Carolina, diners can order a tarantula burger, described as “…a hamburger topped with a crunchy fullgrown, oven-roasted tarantula.” It comes with a side of fries – and possibly a drink to wash it down as fast as possible. Other restaurants across the United States offer fried silkworm larvae, red ant salad, cricket crab cakes and cricket pastry, and grasshopper rolls, according to Reuters and Spoon University.
Bon appetit! (Or should that be bug appetit?)