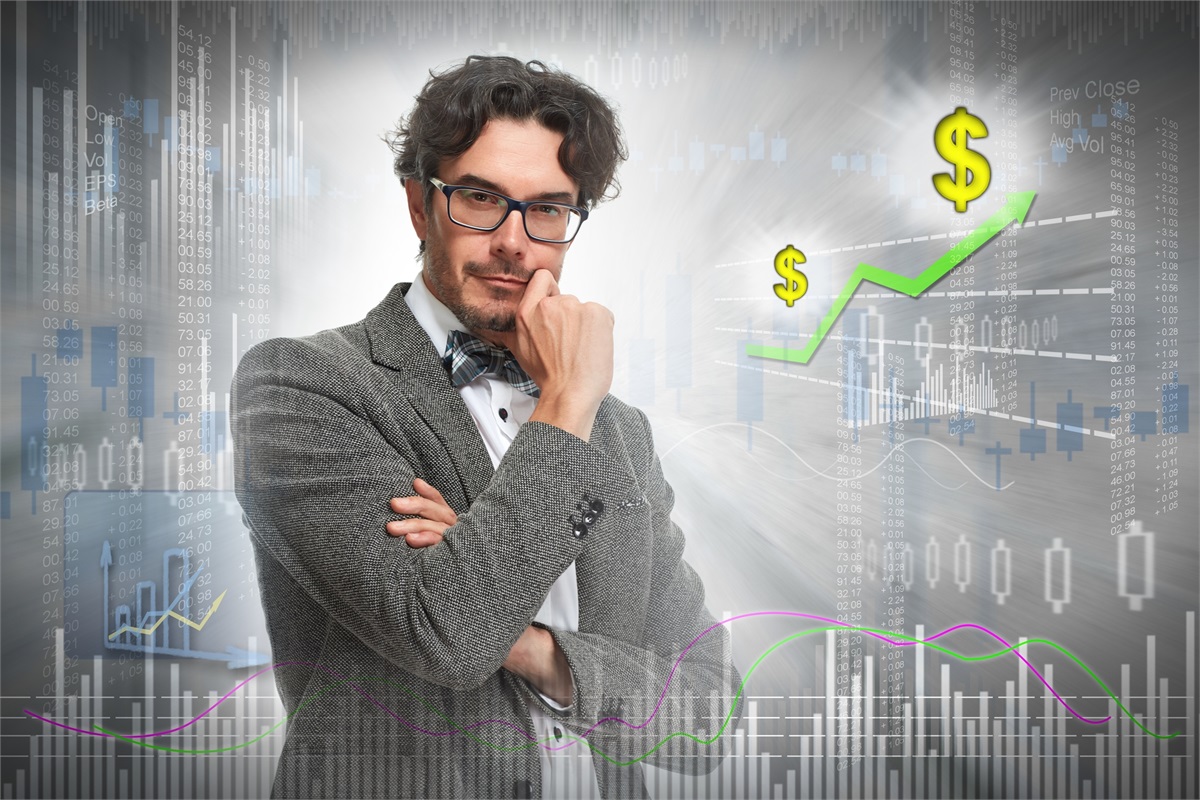 Are You Bullish, Bearish, or Neutral?

During the first four months of 2018, U.S stocks have experienced not one, but two, 10 percent declines. These short-term reversals are known as corrections. They occur relatively often, helping to wring out investor exuberance and, sometimes, to create buying opportunities as share prices drop.

The current twinset of corrections appears to have created a fair amount of uncertainty, according to Barron’s bi-annual Big Money Poll of professional investors. The ranks of the bullish have diminished, and the bearish remain relatively unchanged, but the number of those who are ‘neutral’ has swelled:

Professional investors say their clients are also unsure about stock markets. They indicated 60 percent of clients were neutral about stocks, while 23 percent were bullish and 17 percent were bearish. When asked about market valuations, a majority thought U.S. stocks were fairly valued (57 percent) after the corrections. Thirty-five percent believe stocks remain overvalued, and 8 percent believe stocks have become undervalued.

If either ‘political/policy missteps’ or ‘rising interest rates’ was your answer to the biggest threat to U.S. stocks, then you’re thinking like a professional investor. Their list of worries included: