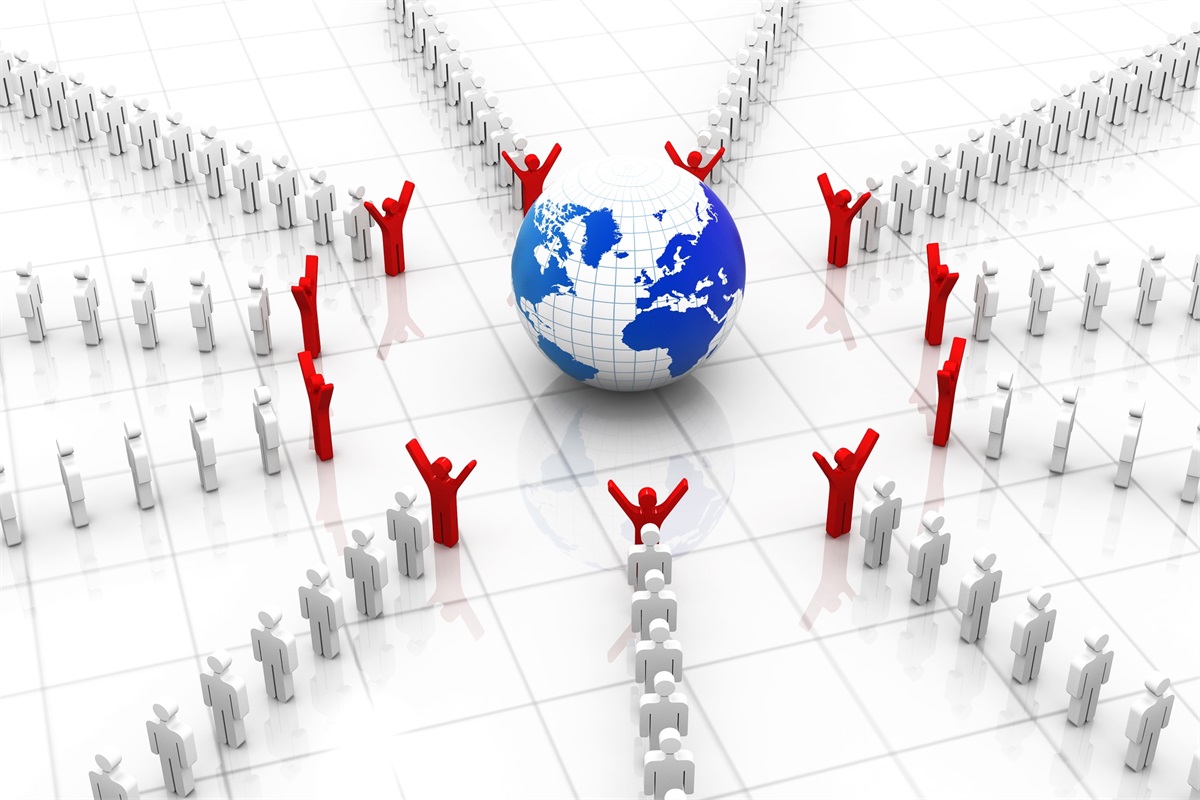 Around the World Markets Rallied

Vaccine can be a powerful word. It’s worth 14 points in Scrabble (42 on a triple word square) and, last week, it was worth a whole lot more than that to financial markets.

On Monday, a pharmaceutical company and a biotech company announced preliminary trials of their vaccine show it may be 90 percent effective, reported Financial Times. The revelation conjured tantalizing visions of a future in which virus precautions are unnecessary and life returns to normal.

“The Dow was up nearly 3 percent, while Nasdaq fell 1.5 as laggard sectors like energy and financials outperformed tech. Stay-at-home plays…were sharply lower, but airlines rallied 16 percent. The S&P energy sector, still down 45 percent this year, was up more than 14 percent, and financials were up 8 percent.”

As demand for risk assets, like stocks, increased so did bond yields. In the United States, the yield on 10-year Treasuries rose to 0.97 percent. Rising long-term interest rates caused analysts to speculate about the possibility of inflation and stagflation (rising prices during a period of weak economic growth), reported Barron’s.

Mid-week, enthusiasm moderated. While investors remained confident a vaccine could lead to economic recovery over the longer term, concerns about the shorter-term took center stage. Markets retreated a bit as investors mulled:

Market volatility is likely to persist. Stay calm and don’t let short-term events jar you from your long-term financial goals.

photo by:  3D business people around the world © Bluebay2014 | Dreamstime.com