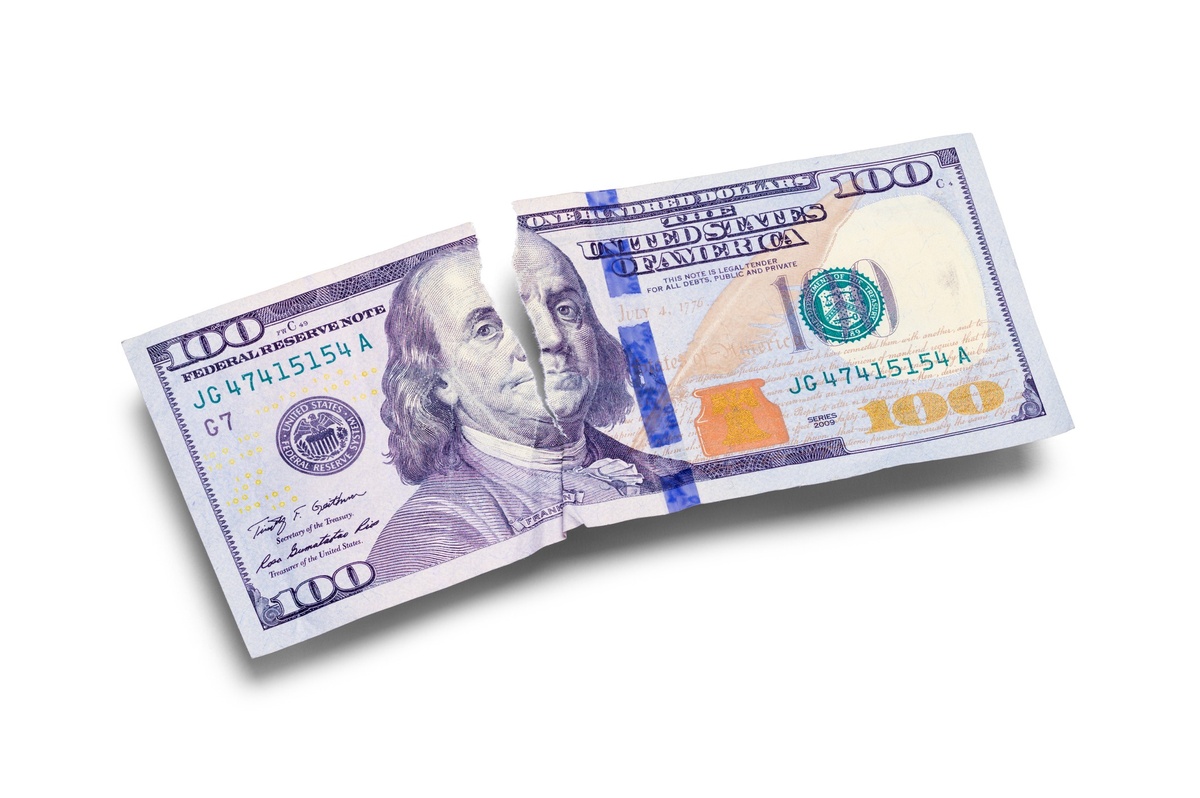 Consumers were feeling blue in June, according to the University of Michigan Consumer Sentiment Survey. The survey scored sentiment at 50, which was the lowest level on record. Surveys of Consumers Director Joanne Hsu reported that 79 percent of consumers anticipate business conditions will decline during the next 12 months, and almost half indicated they are spending less because of inflation.

Consumer pessimism was reflected in the S&P Global Flash US Composite PMI™. The Index measured that manufacturing growth was at the lowest level in almost two years. “Declines in production and new sales were driven by weak client demand, as inflation, material shortages and delivery delays led some customers to pause or lower their purchases of goods,” reported S&P Global. The Index was at 52.4. Any reading above 50 indicates growth.

“The tightening in financial conditions that we have seen in recent months should continue to temper growth and help bring demand into better balance with supply… Over coming months, we will be looking for compelling evidence that inflation is moving down, consistent with inflation returning to 2 percent. We anticipate that ongoing rate increases will be appropriate; the pace of those changes will continue to depend on the incoming data and the
evolving outlook for the economy.”

Despite their pessimism, consumers’ expectations for inflation moved lower in June. They anticipate inflation will be about 5.3 percent in the year ahead, and in the range of 2.9 percent to 3.1 percent over the longer term.