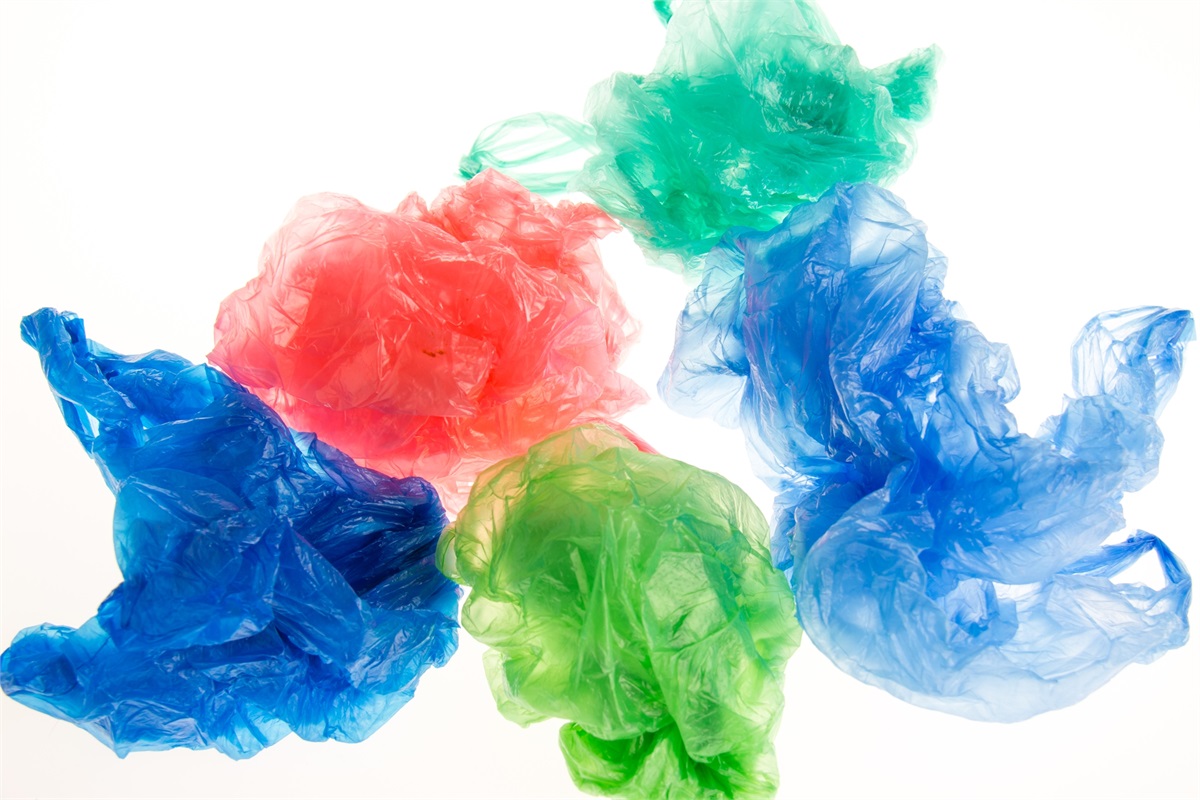 People make everyday decisions based on the information they possess at any given moment, explained The Economist. As understanding of an issue changes, so do the decisions people make.

For example, a lot of people dislike plastic grocery bags. Many shoppers choose to take cloth bags to the grocery store rather than use plastic bags provided by the store. In fact, some 240 cities and counties have laws that ban or tax plastic bags, according to Planet Money, and there is a national movement afoot to ban the bags.

However, the economics of plastic grocery bags is not as straightforward as many believe. Banning plastic bags appears to be an effective solution to a serious environmental
issue. Unfortunately, it is not. An Australian economist studied the effects of plastic bag bans and discovered bans helped and hurt the environment:

• The good news: Cities with bans used fewer plastic bags, and 40 of those cities generated about 40 million fewer pounds of plastic trash annually.

• The bad news: Sales of plastic garbage bags increased by 120 percent after the ban, possibly because people reused grocery bags to line trashcans and clean up after dogs. Since trash bags are made of heavier plastic than grocery bags, about 30 percent of the plastic trash gains associated with the bans were lost.

In addition, paper bag use rose, creating 80 million pounds of paper trash annually. Paper is biodegradable and can be composted; however, producing paper bags requires water, fuel, and trees, so that should be considered as well, reported Stanford Magazine.

A separate study conducted by the Danish government found, “The most environment-friendly way to carry groceries is to use the same bag over and over again…the best reusable ones are made from polyester or plastics like polypropylene.”