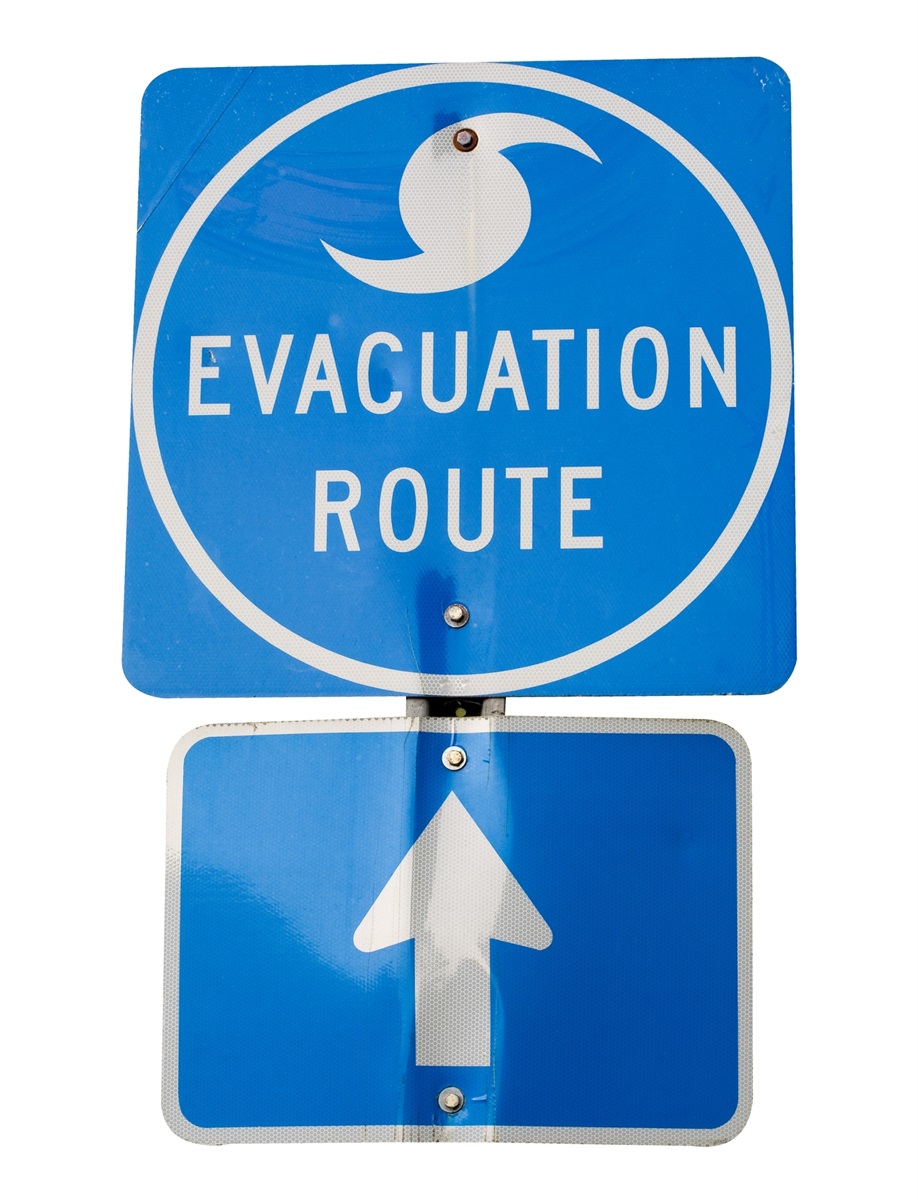 Last week, the aftermath of Hurricane Harvey and potency of Hurricane Irma dominated hearts and minds, but there were some diversions and some welcome news, too.

The NFL kicked off its 2017 season with the Chiefs’ win over the Patriots. The men’s U.S. soccer team tied Honduras to stay in the running for a World Cup spot. And, Sloane Stephens made the jump from 957th best on the women’s tennis tour to U.S. Open Champion.

Also, last week, President Trump signed a bipartisan bill authorizing relief for victims of Hurricane Harvey. The damage from Harvey has been estimated at about $50 billion, reported Yahoo! Finance, and the damage from Hurricane Irma may be even greater.

The signed bill also raised the debt ceiling, avoided a U.S. Treasury default, and funded the government for three months. These aspects of the legislation may have been more important to stock markets, according to a source cited by Barron’s:

"Dubravko Lakos-Bujas, head of U.S. equity strategy and global quantitative research at JPMorgan, observes that the S&P 500 has dropped about 2 percent when hurricanes make landfall, as sectors that get slammed – think insurance companies, hotels, and cruise lines – are offset by ones that benefit, like autos, energy and equipment services, and basic materials for construction. A failure to raise the debt ceiling or pass a budget, though, has typically caused the market to drop 3 percent to 5 percent. ‘In essence, the market risk associated with the failure of passing the budget and addressing the debt ceiling has been pushed out for now…’"

If you have questions or concerns about your investments, contact us:  231-720-0743 or info@braeburnwealth.com