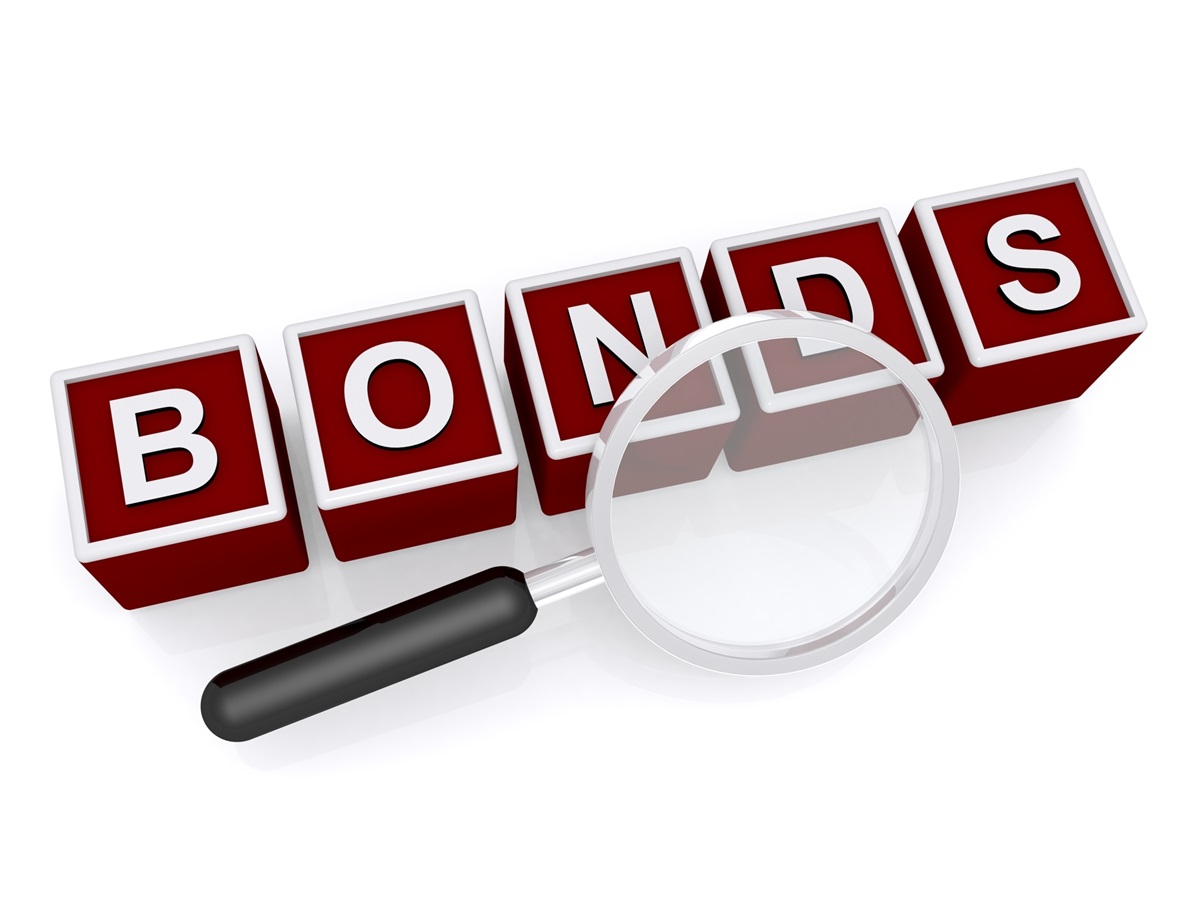 CAN YOU BELIEVE IT?

The global bond market deserves a spot in a believe-it-or-not museum, right next to the bathythermograph, radioactive vodka (brewed with Chernobyl grain), and 526 extra teeth recently removed from a youngster’s jaw.

Here’s why: Approximately one-fourth of all bonds issued by governments and companies around the globe are trading at negative yields, according to an index cited by The Economist.

Just imagine. You want to borrow money. An acquaintance agrees to lend you the money and then offers to pay you for borrowing it.

Why are so many bond yields in negative territory?

Strangely enough, retirement and longevity may play a role. Joachim Fels of PIMCO theorized a ‘savings glut’ could be the reason for low and negative yields. He explained:

“…it can be argued that in affluent societies where people can expect to live ever longer and thus spend a significant amount of their lifetimes in retirement, more and more people demonstrate negative time preference, meaning they value future consumption during their retirement more than today’s consumption… they are thus willing to accept a negative interest rate and bring it about through their saving behavior.”

We live in interesting times.