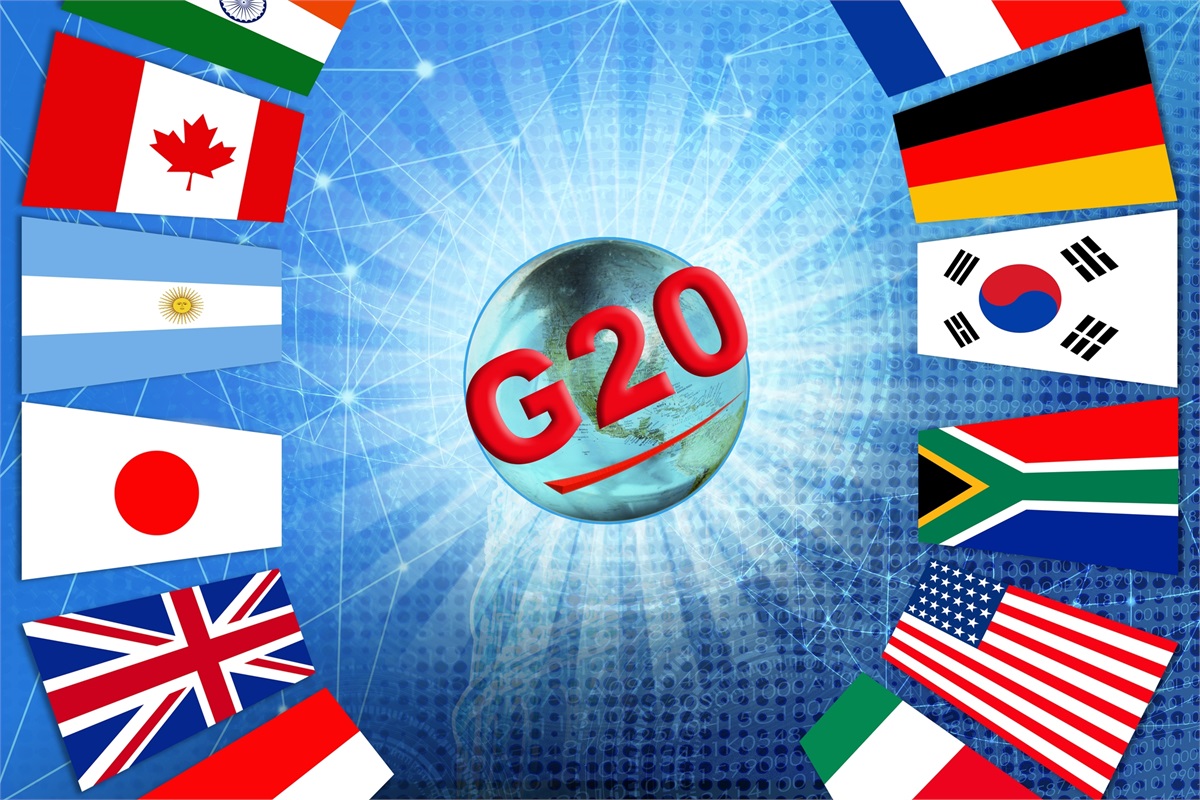 Central Banks Have a Lot of Influence

Central banks have a lot of influence on investors, markets and economies.

For the last year or so, the Federal Reserve has been purchasing $120 billion of bonds every month to ensure United States markets remained liquid and interest rates remained low during the pandemic. Last Wednesday, the Fed announced that it is ready to begin to buy fewer bonds, a process known as tapering. The Fed’s taper is expected to begin before year-end. The Fed is not expected to push interest rates higher for some time so, overall, monetary policy will continue to support economic growth.

On Thursday, the Bank of England (BoE) said it expects inflation to exceed 4 percent by the end of the year. That’s twice the BoE’s target inflation rate. After the statement was issued, one measure of investors’ expectations priced in “…a 90 percent chance that the BoE would raise rates by February [2022], up from just over 60 percent before – though some economists say this is premature given the challenges to growth,” reported David Milliken and Andy Bruce of Reuters.

Expectations that central bank policies will soon be less accommodative caused yields on 10-year government bonds in the United Kingdom and the United States to rise. “Surging long-term bond yields put an outsized dent into valuations for growth companies because those firms are valued on a relatively long-term basis,” reported Nicholas Jasinski, Jacob Sonenshine and Jack Denton of Barron’s.”

While rising yields can negatively affect equity valuations, they may not hurt share prices if company earnings continue to grow and investors’ appetite for equities remains strong, reported Sean Markowicz of Schroders.