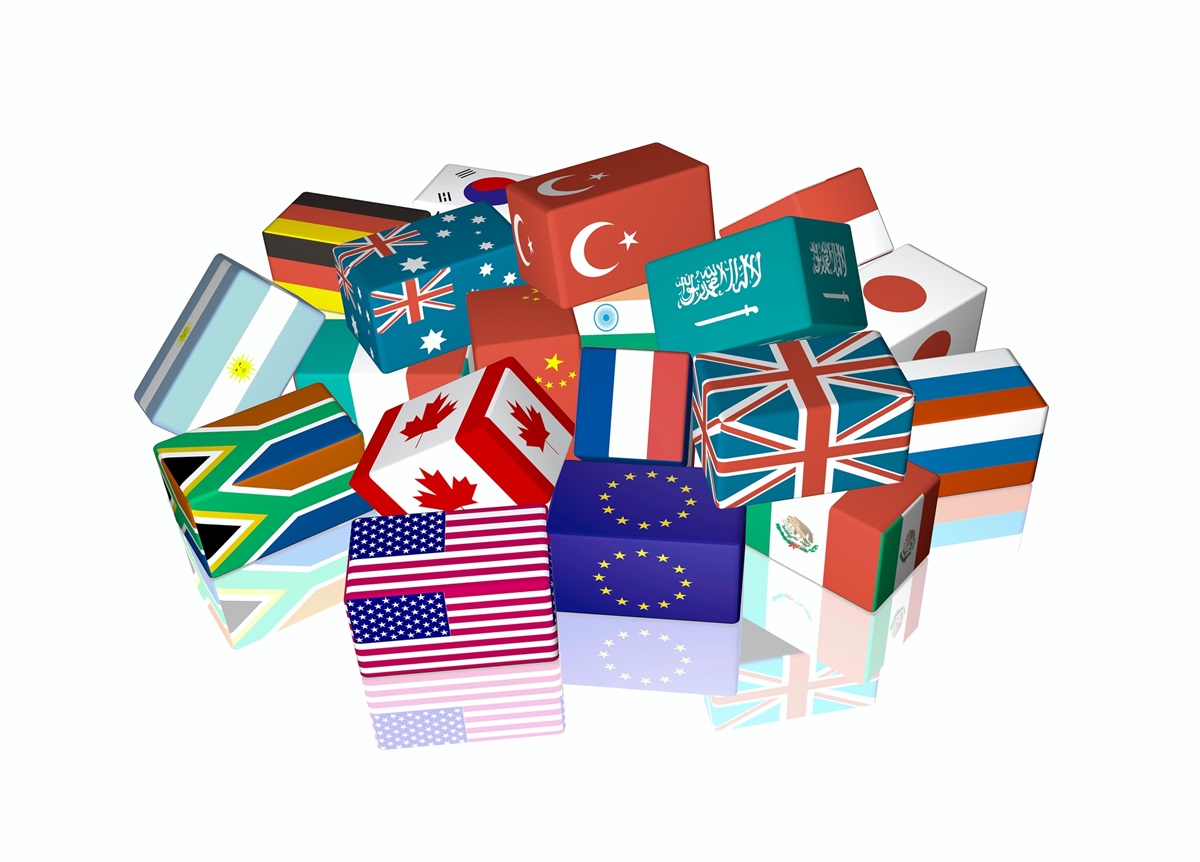 The dovish tone of central banks owes much to slowing global growth. January’s International Monetary Fund World Economic Outlook lowered global growth estimates for 2019 and 2020. Changing expectations were fueled both by factors that slowed momentum in the second half of 2018 and by issues that pose a potential risk to continued economic growth. These included:

These issues have had limited effect on the U.S. economy; however, global risks are affecting the performance of some U.S. companies. Financial Times explained:

"The U.S. domestic economy has continued to put in a robust performance, with the number of new jobs in January coming in well ahead of Wall Street expectations and wage growth running comfortably above inflation. But corporate giants in the S&P 500 index, which generate over a third of their earnings overseas, are sounding the alarm about faltering overseas demand in markets including China, where the government has been battling against a slowdown. Smaller U.S. firms are feeling the global chill as well.”