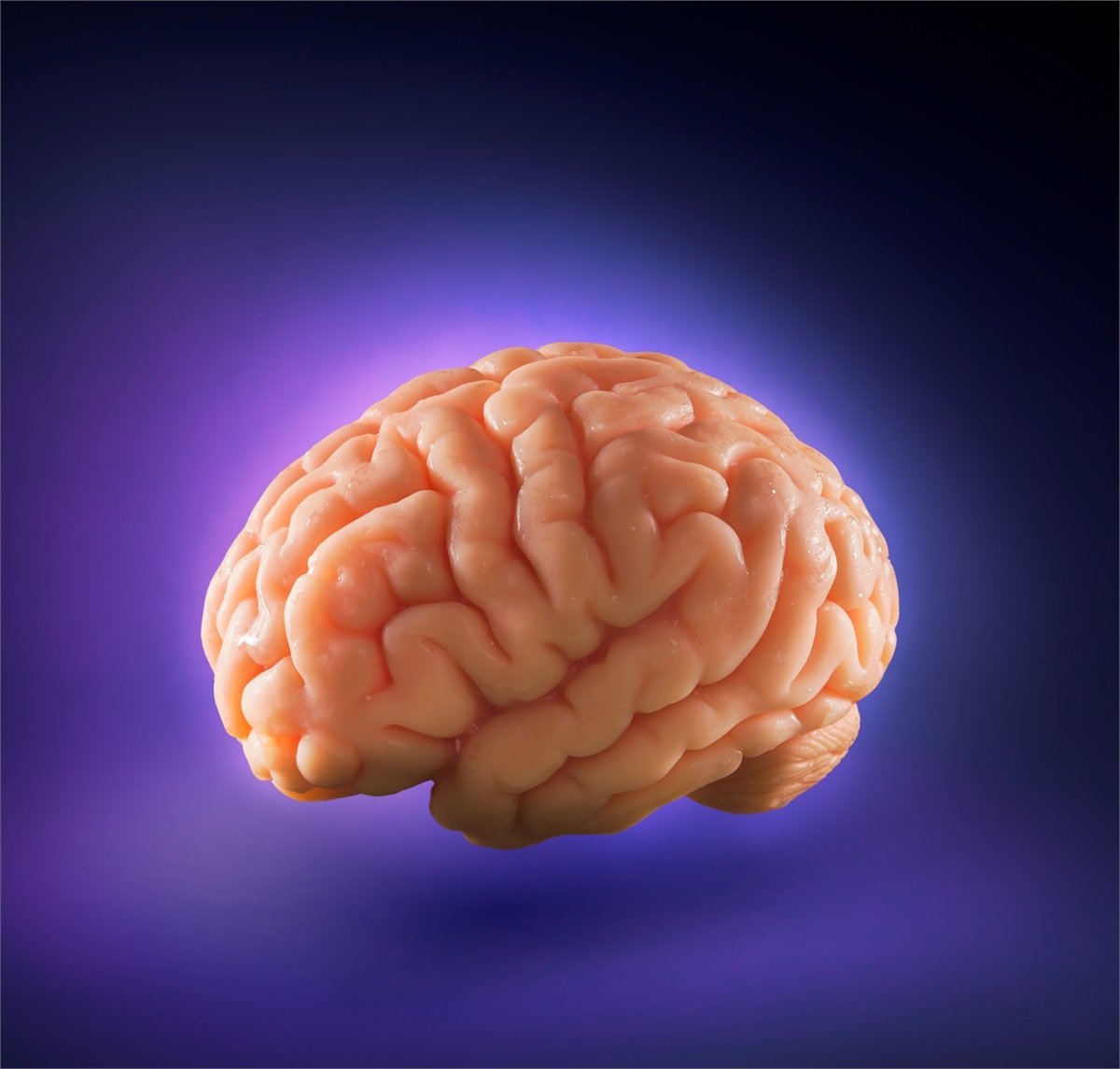 Check out the big brain on Brett!

There is a long-standing scientific theory about the size of a mammal’s body relative to its brain offers an indication of intelligence. The findings of a recent study seem to debunk that idea, reported Science Daily.

An international team of scientists investigated how the brain and body sizes of 1,400 living and extinct mammals evolved over time. They made several discoveries. One was significant changes in brain size happened after two cataclysmic events in Earth's history: a mass extinction and a climatic transition.

“We've overturned a long-standing dogma that relative brain size can be equivocated with intelligence…Sometimes, relatively big brains can be the end result of a gradual decrease in body size to suit a new habitat or way of moving – in other words, nothing to do with intelligence at all. Using relative brain size as a proxy for cognitive capacity must be set against an animal's evolutionary history,” stated Kamran Safi, a research scientist at the Max Planck Institute of Animal Behavior and one of the study’s authors.

Studies of behavioral finance have found the human brain is more interested in survival than saving. “It turns out that, when it comes to money matters, we are wired to do it all wrong. Our brains have evolved over thousands of years to focus on short-term survival in a dangerous world with limited resources. They were not designed for today’s optimal financial behaviors,” wrote financial psychologist Dr. Brad Klontz, a CNBC contributor.

No one knows how the COVID-19 pandemic will be remembered over time, but it appears to have influenced the way people think about money in some significant ways. An April 2021 Bank of America survey reported:

If the pandemic has changed your thinking, let’s review your financial plan and align it with your current circumstances and thinking.