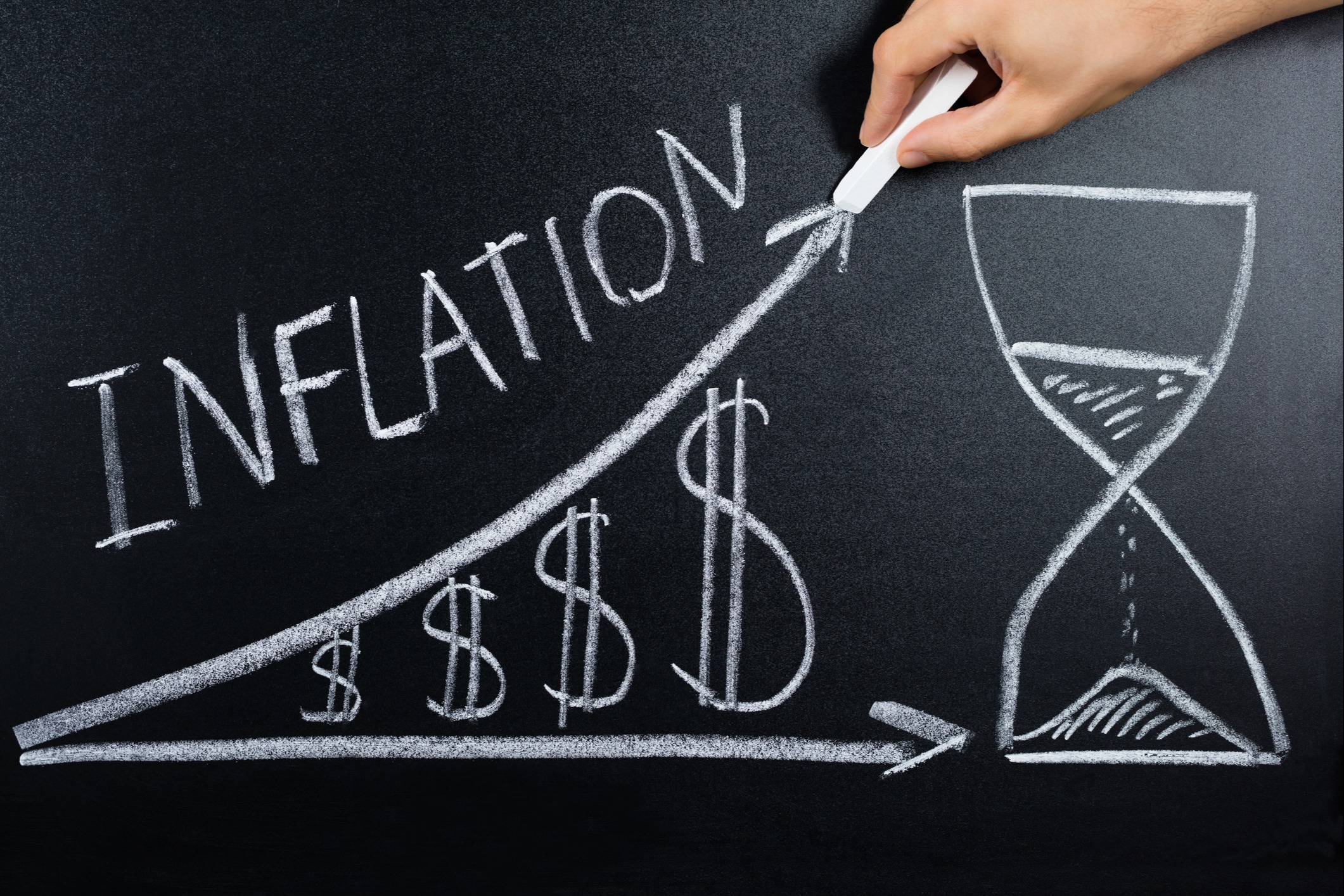 Checking In On the Federal Reserve

Checking in on the Federal Reserve.

Among other things, Congress asks the Federal Reserve to use its tools to promote price stability and maximum employment. Last week, economic data provided information about both.

Price stability means ensuring the prices of goods and services increase at a slow and stable pace. Last week, the Bureau of Economic Analysis reported that consumer prices rose 5.4 percent, year-over-year in February, excluding food and energy. When food and energy were included, inflation increased 6.4 percent.

Personal income increased, too, but not quite as quickly as inflation did.

The Fed’s target for inflation is 2 percent. To bring inflation into line, the Fed has begun tightening monetary policy. So far, it has ended asset purchases and started raising the federal funds target rate. Next, it will begin to shrink its balance sheet.However, the war in Ukraine and a new COVID-19 outbreak in China are complicating the Fed’s inflation calculations.

Maximum employment is “…the highest level of employment the economy can sustain without generating unwelcome inflation It describes an economy in which nearly everyone who wants to work has a job, reported Lorena Hernandez Barcena and David Wessel of Brookings.”

Not everyone who wants a job has one, but last week’s employment report from the Bureau of Labor Statistics showed the unemployment rate was quite low at 3.6 percent, overall. When the statistic is viewed by gender and race:

photo by:  Inflation drawn on chalk board © Andrey Popov | Dreamstime.com