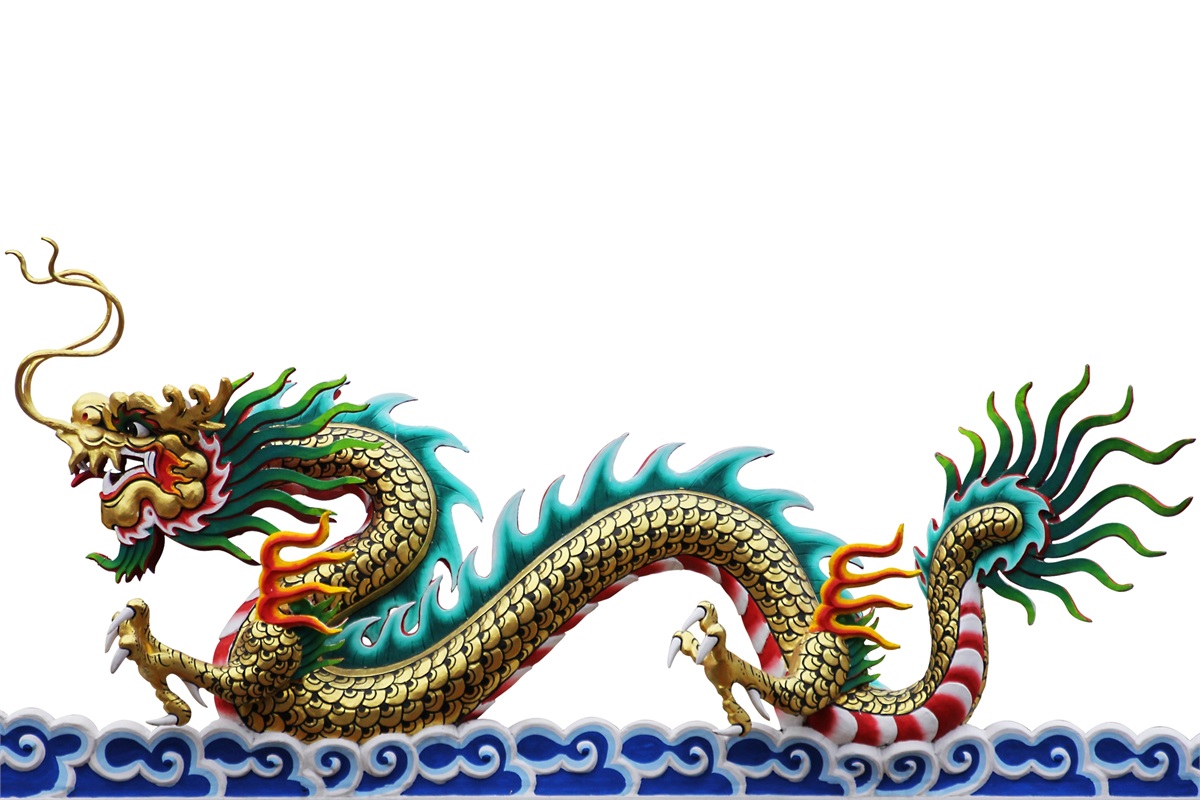 For decades, investors have recognized the investment potential of China. Since the country opened to foreign trade and investment in 1979, its economy has grown rapidly. Through 2018, its gross domestic product (GDP), which is a measure of economic growth, increased by 9.5% a year, on average, according to the United States Congressional Research Service.

In recent months, investors have been unsettled as Chinese authorities aggressively implemented new regulations for its online education industry and its technology companies. Austin Carr and Coco Liu of Bloomberg reported:

“President Xi’s government has outlined sectors it wants to prioritize, including semiconductors and artificial intelligence. Xi has called the data its tech industry collects ‘an essential and strategic resource’ and has been pushing to tap into it for years.”

In early July, the Cyberspace Administration of China launched an investigation of the nation’s largest ride-hailing service company for monopolistic behavior. A month before, the company had raised $4.4 billion when it listed shares on the New York Stock Exchange. Jing Yang of TheWall Street Journal recently reported the company is considering delisting in an effort to placate Chinese authorities and compensate investors for losses.

Last week, “The selloff in Chinese stocks went from an orderly pullback to a full-blown panic…after China told its for-profit education companies that they would have to become nonprofits,” reported Ben Levisohn of Barron’s.

The Securities and Exchange Commission responded by announcing that it would stop processing registrations of U.S. IPOs and other sales of securities by Chinese companies until specific requirements were met.