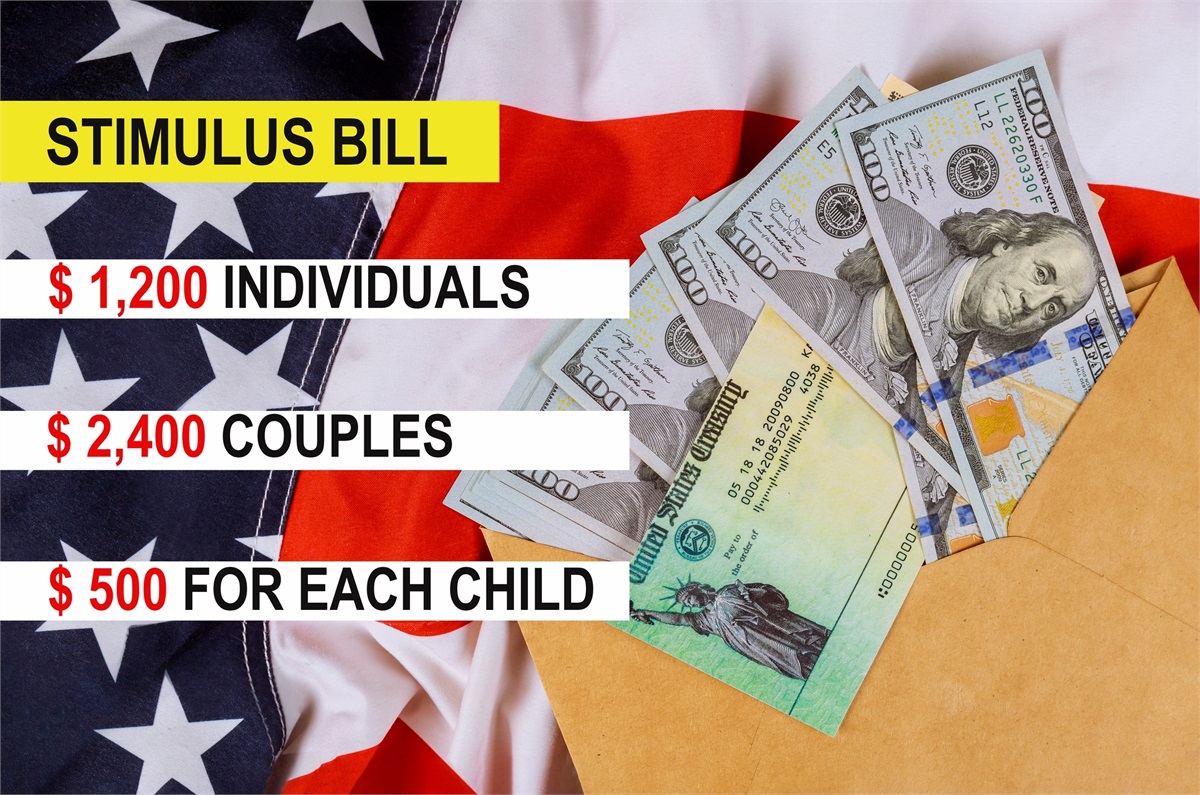 First, we became the epicenter of the COVID-19 pandemic. Popular Science explained:

“An increase of 15,000 known cases in just one day pushed the United States past Italy and China, making it the new epicenter of the pandemic…Experts suspect the actual number of U.S. cases is much higher than currently reported…the United States has tested a far lower percentage of its large population than other hard-hit countries.”

On Friday, March 27, the Centers for Disease Control (CDC) reported there were 103,321 confirmed cases and 1,668 deaths in the
United States.

Second, as businesses across the country closed, leaving many workers without income, first-time claims for unemployment benefits
hit an all-time high of 3.3 million. The previous record of 695,000 was set in 1982, during one of the deepest recessions the United States had experienced to date.

U.S. stock markets rallied on the news. Some speculated the shortest bear market in history had ended, but Randall Forsyth of Barron’s cautioned, “To anybody who has been around for a market cycle or more, that pop was the very essence of a bear-market rally, and such rallies are the most violent.”