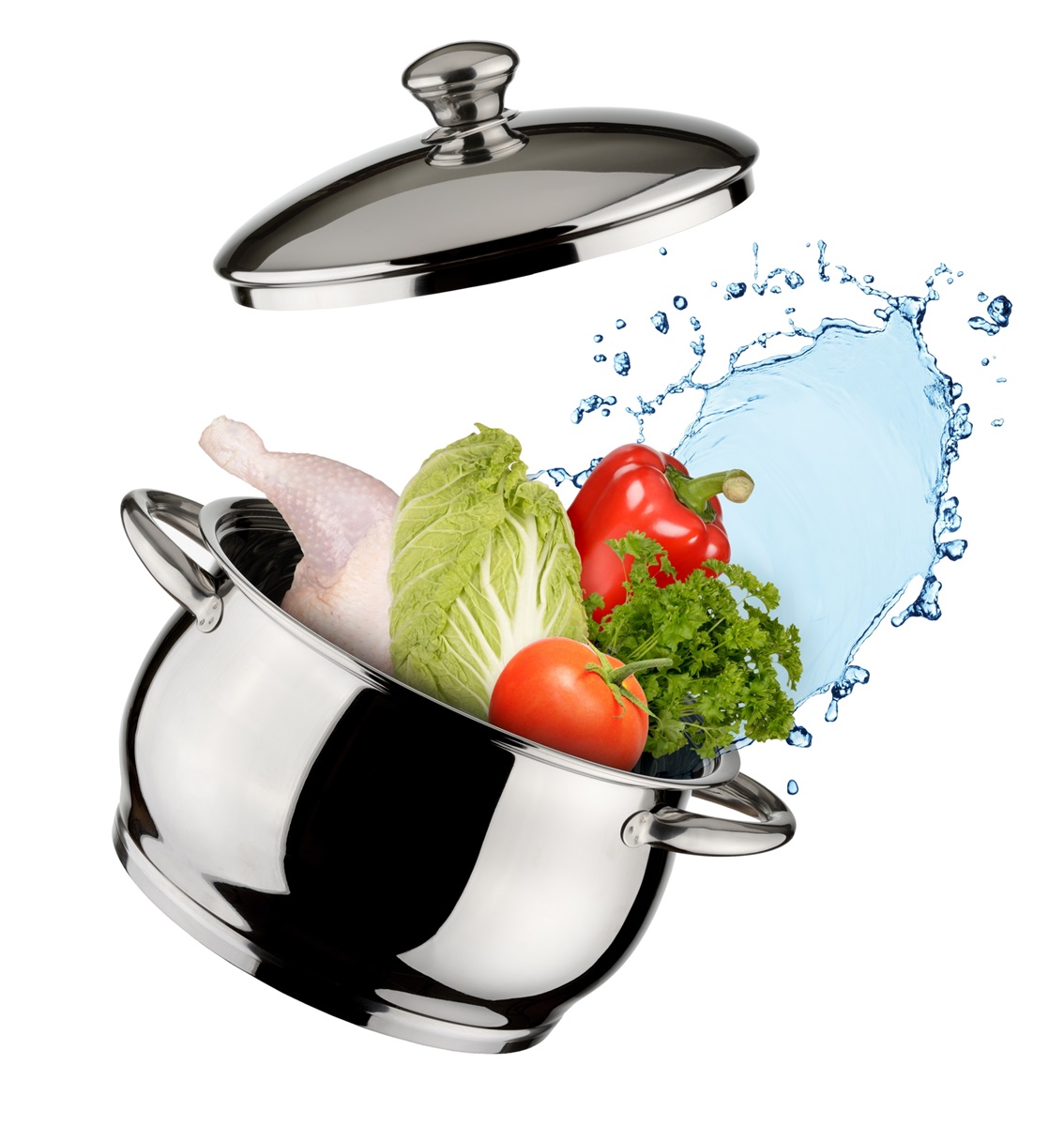 You may have heard about the death of the culinary arts. According to various surveys and news reports, few people today possess the skills required to boil an egg.

“As cooking has been rendered optional – the victim of rising restaurant culture, myriad takeout options, and supermarket sections packed with pre-cut vegetables, shredded cheese, and prepared foods – [cooking instructors] say cooks are increasingly losing touch with skills considered basic, or even essential, just a generation or two ago. And that is changing the way…recipes are developed and written.”

It’s also changing the restaurant industry. An April 2017 survey from Morgan Stanley found demand for online order and delivery from restaurants is growing rapidly. By 2020, digital food delivery may comprise “…40 percent of total restaurant sales – or $220 billion…compared with current sales of around $30 billion.”

Before you lament the ignorance of today’s youth, consider the results of seven surveys, completed by Harvard University and the University of British Columbia, encompassing more than 6,000 respondents in four countries. The Washington Post reported:

“Across all surveys, life satisfaction was typically higher for people who regularly spend money to save time. This was true regardless of household income, hours worked per week, marital status, and number of children living at home…working adults in the United States reported higher life satisfaction if they regularly paid to outsource household tasks such as cooking, shopping, and general maintenance.”

This may be the new math. Spending money to increase ‘free’ time equals improved happiness.