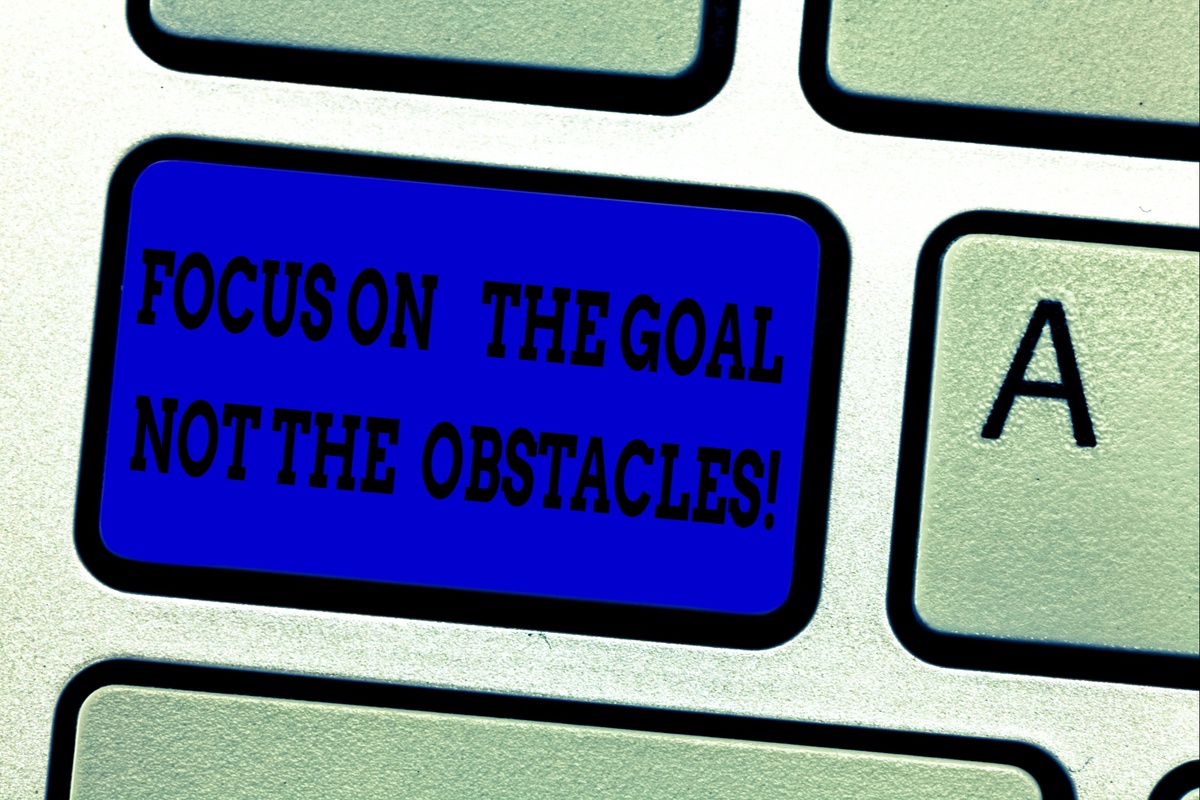 Investing during 2022 has been like running a forest trail and having unexpected obstacles appear every so often – a fallen tree, a swarm of biting flies, a bear with cubs – you get the idea. To-date, economic, coronavirus-related, and geopolitical events have taken a toll from stock and bond markets, as well as the U.S. economy. For example:

• Prices were high as we entered the year and have continued to rise. Last week, the Personal Consumption Expenditures Price Index, a broad gauge of inflation across the United States, reported that inflation was 6.6 percent in March 2022, up from 5.8 percent in December 2021.

• The Russia-Ukraine War is pushing inflation higher. Russia and Ukraine are major exporters of energy and agriculture products, and exports have been limited by the war. Consequently, the World Bank’s Commodity Market Outlook forecasts that energy prices will rise by 50.5 percent and non-energy prices by 19.2 percent this year before moving lower again in 2023.

• China is locking down cities to fight a surge of COVID-19 and snarling supply chains. “Ships have been piling up outside Shanghai, the world’s largest port, and other container docks across China as authorities have forced multiple cities into lockdown to counter the country’s worst COVID outbreak since the pandemic began,” reported Eamon Barrett of Fortune. Cross-border restrictions on trucking have also created issues.

• The Federal Reserve began raising the fed funds rate to address inflation. The Fed is expected to raise rates significantly this year as it works to reduce demand and lower inflation. When interest rates move higher, the cost of borrowing increases, and economic activity slows. As a result, some investors are concerned about the possibility of recession.

Recession fears were top-of-mind last week when the Bureau of Economic Analysis reported that U.S. gross domestic product (GDP) – the value of all goods and services produced in the country – contracted 1.4 percent during the first quarter of 2022. Greg Daco, chief economist of EY-Parthenon, wrote in Barron’s:

“To the untrained eye, such a GDP contraction would raise concern that the economy is headed toward a recession… paradoxically, the main reason GDP contracted in Q1 is that the U.S. economy grew faster than its peers. Robust private sector activity driven by solid consumer outlays, accelerating business investment, and inventory restocking pulled in imports at an extremely rapid pace while a sluggish global economy meant exports fell back.”

Major U.S. stock indices fell last week. The Standard & Poor’s 500 and Nasdaq Composite Indices are in correction territory, down more than 10 percent for the year, and the Dow Jones Industrial Average is close to a correction, reported Ben Levisohn of Barron’s.

photo by:  Focus on the goal not the obstacles.Be determined to accomplish objectives © Artur Szczybylo | Dreamstime.com