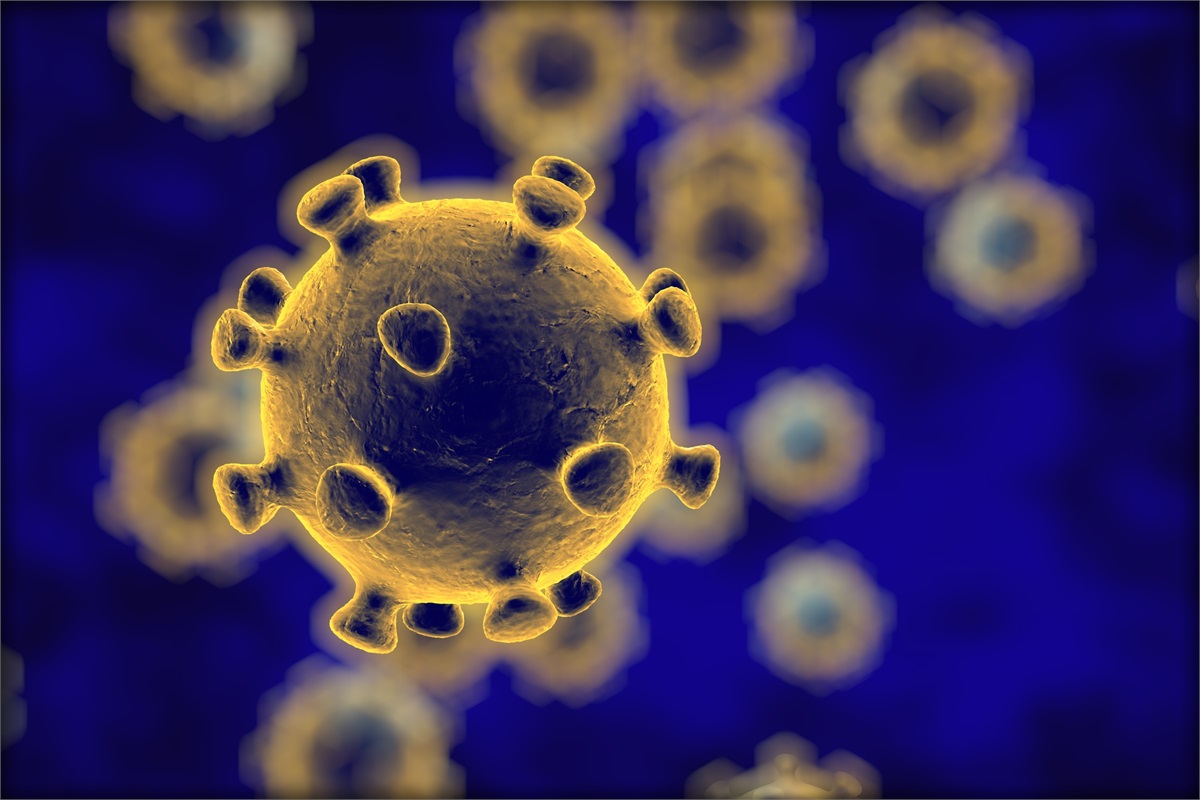 The coronavirus (COVID-19) continued to spread across the United States last week.

On Friday, March 13, the Centers for Disease Control (CDC) reported there were 1,629 confirmed and presumptive cases and 41 deaths. Last Friday, March 20, the numbers had increased to 15,219 cases and 201 deaths.

Governments in several states – including California, Colorado, Connecticut, Florida, Georgia, Idaho, Illinois, Louisiana, Maine, New Jersey, and New York – have issued shelterin-place orders that apply to the entire state or one or more counties within the state. The intent is to enforce social distancing and slow the spread of COVID-19, reported Wired.

The impact of measures taken to fight the spread of COVID-19 on companies, financial markets, and the economy is difficult to quantify at this point. However, there is reason to hope it will be relatively brief. The Economist reported:

“Despite stomach-churning declines in GDP [gross domestic product, which is the value of goods and services produced in a nation or region] in the first half of this year, and especially the second quarter, most forecasters assume that the situation will return to normal in the second half of the year, with growth accelerating in 2021 as people make up for lost time.”

Monetary stimulus will have a significant impact on outcomes around the globe. Central banks have been implementing supportive monetary policies. Last week, the Federal Reserve lowered its benchmark rate to near zero, announced a new round of quantitative easing, and took additional steps to inject
liquidity into markets.

Fiscal stimulus – the measures implemented by governments – will also be critical. To date, the United States has passed two stimulus measures. The first provided $8.3 billion in emergency funding for federal agencies to fight COVID-19. The second is estimated to deliver about $100 billion for testing, paid family and sick leave (two weeks), funds for Medicaid and food security programs, and increases in unemployment benefits. The third stimulus is currently being negotiated in Congress and may provide more than $1 trillion dollars in relief to individuals and companies, reported Axios. On Sunday, Reuters reported the Senate planned to vote on the bill on Monday, March 23, 2020.

We hope you and your family are well and remain so. Please take the precautions advised by your city, state, and federal governments to limit the advance of COVID-19.