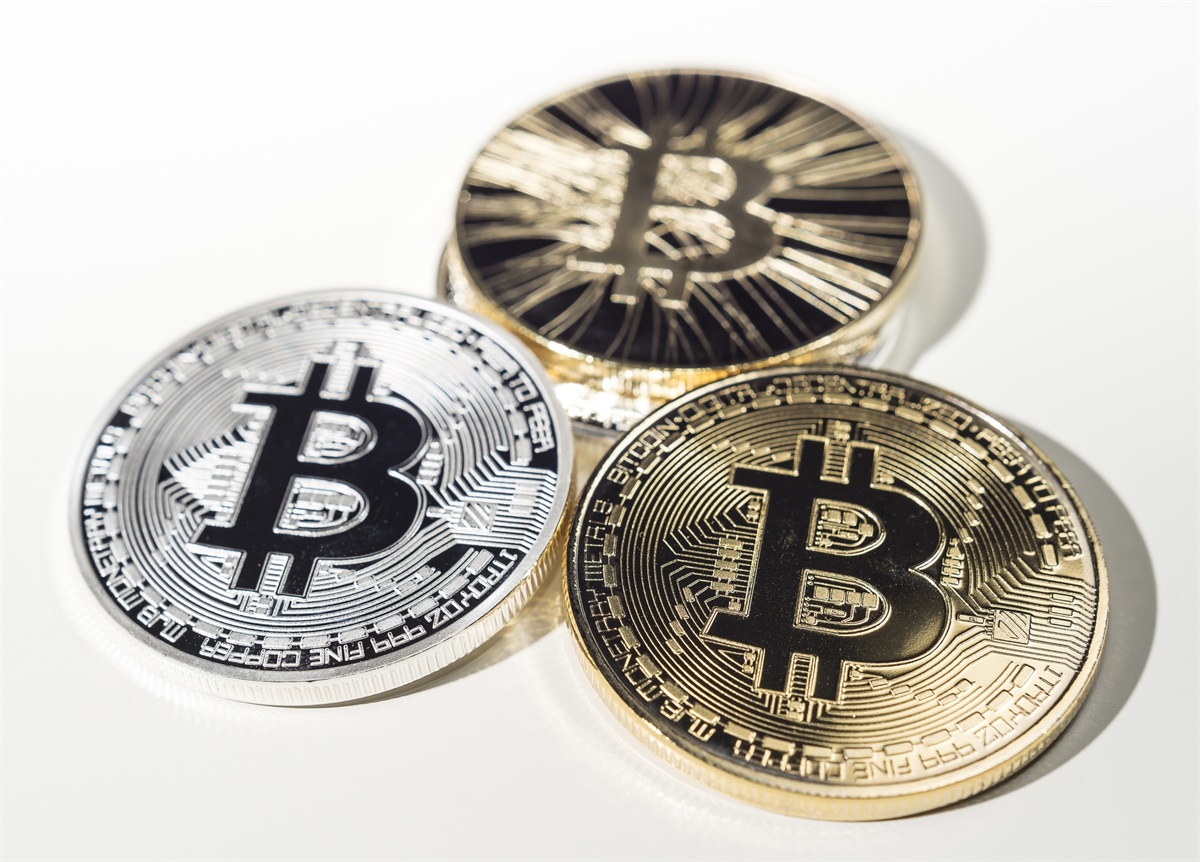 Cryptocurrency May Be Expensive in Unexpected Ways

If you’re like many investors, you have probably spent some time thinking about the latest innovation in money: cryptocurrency. Cryptocurrencies, or digital tokens, are ‘mined’ using computer networks to solve complex puzzles. The Economist provided an example:
“A huge aircraft hangar in Boden, in northern Sweden, big enough to hold a dozen helicopters, is now packed with computers – 45,000 of them, each with a whirring fan to stop it overheating. The machines work ceaselessly, trying to solve fiendishly difficult mathematical puzzles. The solutions are, in themselves, unimportant. Yet by solving the puzzles, the computers earn their owners a reward in bitcoin, a digital ‘crypto-currency.’”
A hangar of computers is a lot of overhead expense, and it’s not all that’s needed to mine digital tokens, either. Experts in the field told The Washington Post mining a popular cryptocurrency, “…probably uses as much as 1 to 4 gigawatts, or billion watts, of electricity, roughly the output of one to three nuclear reactors.”