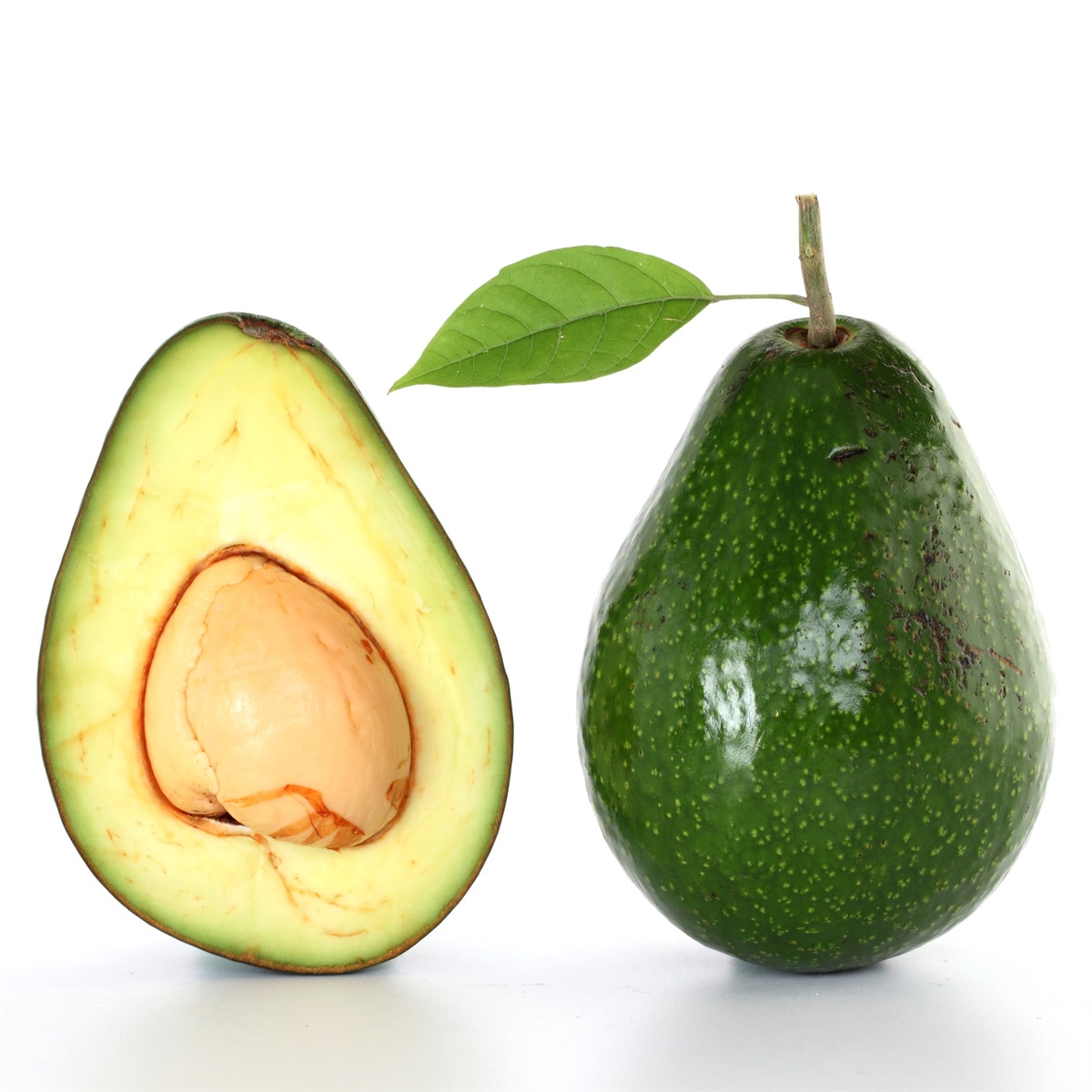 CULINARY TRENDS OF THE 2010s

The way we eat changed during the past 10 years. The Auguste Escoffier School of the Culinary Arts pointed out sales of American cheese have fallen because younger generations prefer artisanal cheeses. Unprocessed cheese isn’t the only food trending last decade.

• Shoot it while it’s hot! Social media has delayed a few meals. More than one-in-four people told Influence.com they had been asked to delay a meal so someone could take a perfect shot to whet followers’ appetites.

• Look at all the rainbows and unicorns. People indulged in rainbow bagels smeared with birthday cake frosting and rainbow grilled cheese sandwiches. If cupcakes, toast, or coffee was sparkly, bright, or shaped – it may have had ‘unicorn’ before its name. Why, you ask? Scientific studies suggest people perceive bright and/or sparkly food to be tastier and less boring than naturally colored food.

• Avocado toast persisted. From simple avocado mashed on crunchy bread to 20-plus ingredient gourmet extravaganzas, avocado toast became a social media sensation. There are even competing origin stories. Was the first avocado (a.k.a. alligator pear) toast created and consumed in Australia? California? Mexico?

• Meatless meat. Vegetables are delicious. They’re versatile, and now they’re masquerading as meat. America has become passionate about plant-based meat products. There is a catch. Vox reported, “…nutritionists who have conducted analyses have largely found that the meatless meat burgers are, well, fine – not any better for you than a beef burger but not worse, with the specific details depending on which health priorities you have.”

What is your favorite food trend from the last decade? Putting an egg on top? Meal kits? Kale? Macarons? Fermentation?