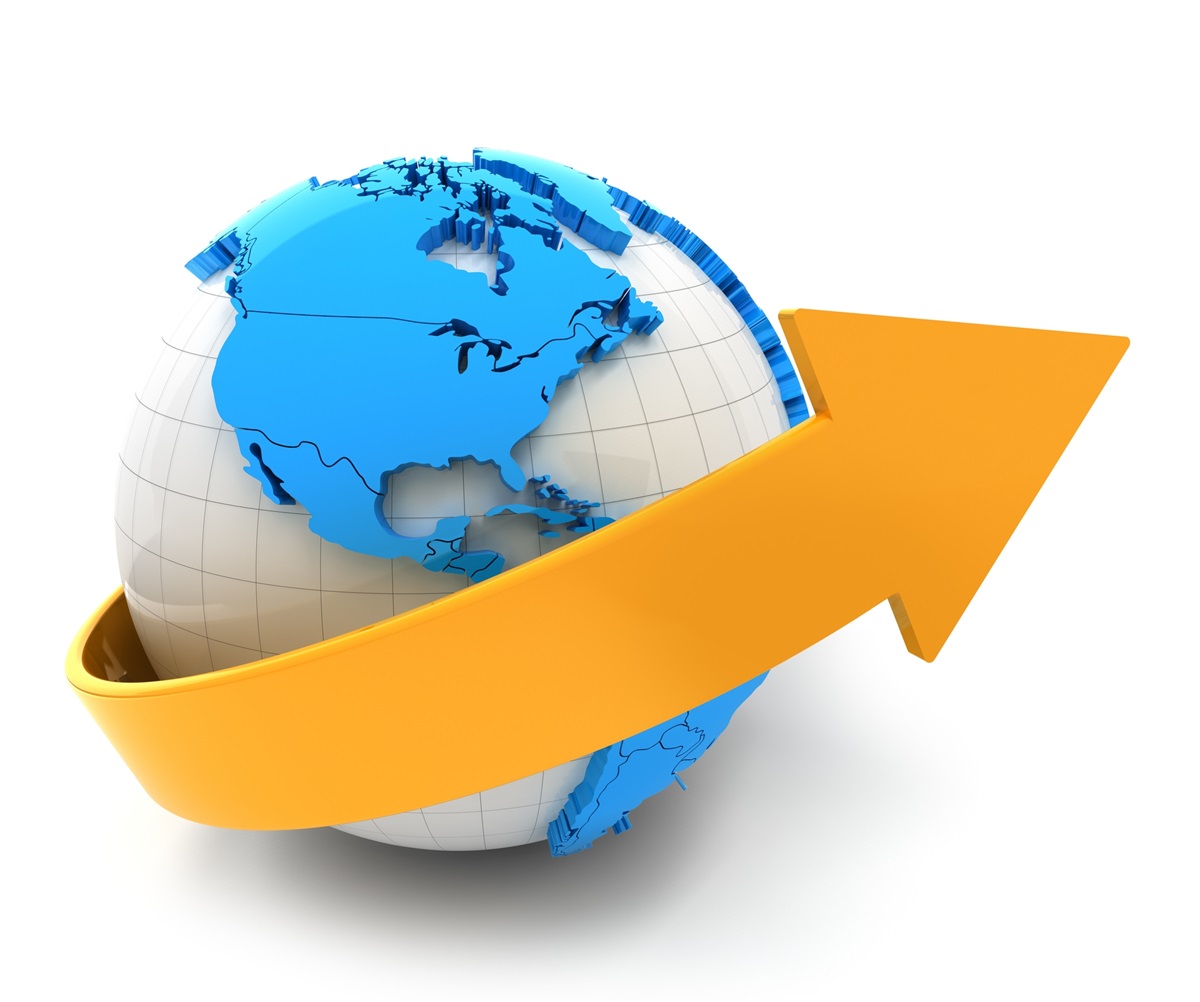 What in the world?
A lot happened last week. Some of the notable events included:
• Trade talks between the United States and China. The talks were described as “frank, efficient, and constructive,” although significant issues have yet to be resolved.
• A Federal Open Market Committee meeting. The Federal Reserve indicated it expects to raise rates during 2018, but did not do so last week.
• Low unemployment in the United States. U.S. unemployment fell to 3.9 percent, which is the lowest it has been since 2000. Typically, low employment is a sign of a strong economy.
• Sky-high rates in Argentina. In an effort to shore up the nation’s currency, Argentina’s central bank “…hiked rates to 40 percent from 33.25 percent, a day after they were raised from 30.25 percent.”
• Katy Perry roasted Warren Buffett. Katy Perry revealed the ‘Left Shark’ – a backup dancer famous for being out of sync during Perry’s 2015 Super Bowl performance – was Warren Buffett.*
What do asset managers and researchers make of the current state of world economies and markets? A portfolio manager cited by Barron’s said, “…until
proved otherwise, we remain in a long bull market, and there is an absence of indicators outside of the equity market itself (most notably in credit markets or financial conditions) to suggest this has ended.”
Michael Wilson, Chief U.S. Equity Strategist at Morgan Stanley has a different opinion. “Even strong earnings results haven’t been able to boost most stocks into positive territory. Why? Because rising interest rates have reached a point at which they have become a constraint on valuations.”
Some researchers are concerned about growth outside the United States. Alvise Marino, an FX strategist for Credit Suisse told The Wall Street Journal, “This is really a Goldilocks [U.S. employment] report…But investors are worried that global growth is not as strong as some had thought.”
We’re tracking events and their potential impact on markets, and we’ll keep you informed.