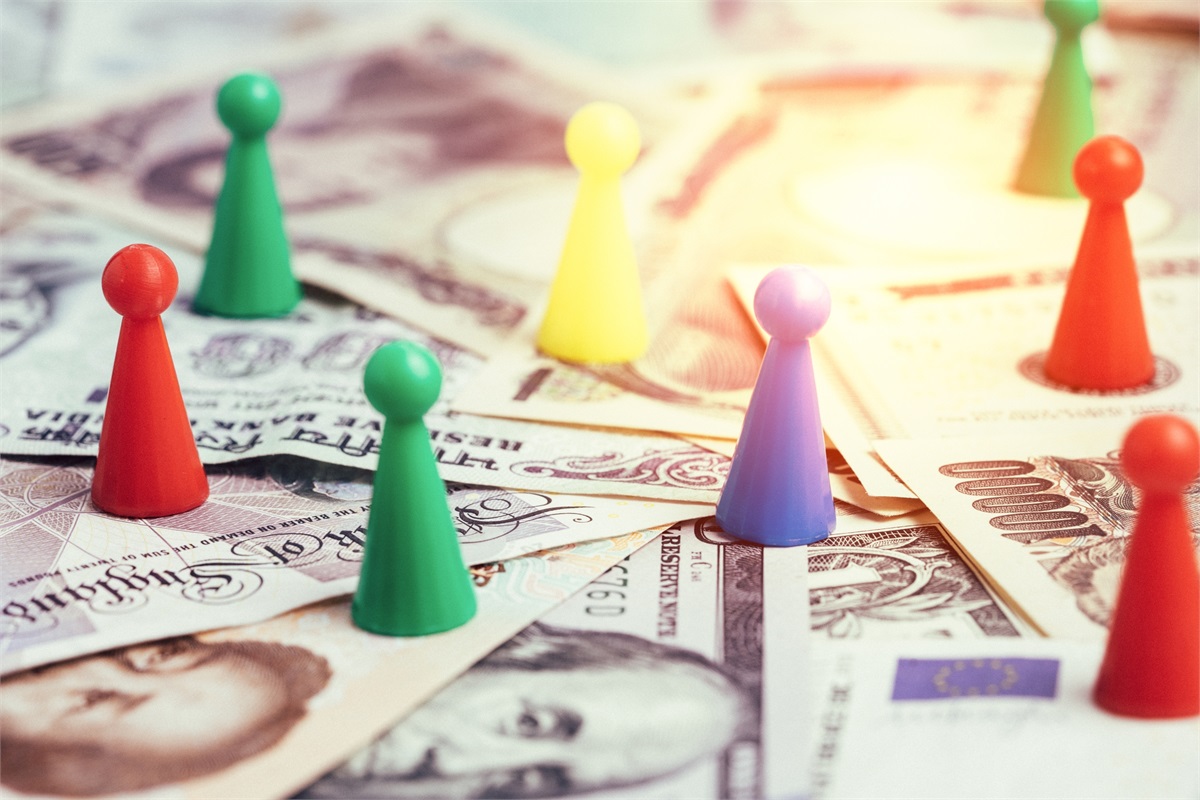 Deal or no deal?

Last week opened with heightened trade tensions between the United States and its allies. It closed with the United States imposing new tariffs on $50 billion of Chinese goods. The Chinese declared it was the start of a trade war, reported Financial Times.
U.S. markets largely ignored the potential impact of trade wars on multiple fronts. Barron’s reported the Dow Jones Industrial Average, which includes companies that are vulnerable to tariffs, moved slightly lower. However, the Standard & Poor’s 500 Index shrugged off the possibility of trade wars, and the NASDAQ Composite gained more than 1 percent.
While Barron’s has written the largest risk to the U.S. stock market is the possibility of global trade wars, it appears many investors believe tariffs are a negotiating tactic. Barron’s reported:
“The market’s apparent indifference suggests it doesn’t see these tariffs as the reincarnation of SmootHawley, but just the latest in President Trump’s negotiating tactics. Moving away from his denunciation of Kim Jong-un as “Little Rocket Man” inviting “fire and fury” by missile launches, Trump last week declared the threat from North Korea neutralized. Similarly, many professional investors view the bluster on tariffs as part of Trump’s negotiating tactics, rather than the start of an actual trade war.”
News that monetary policy is becoming less accommodating in certain regions of the world didn’t have much impact on markets either. Reuters reported the
Federal Reserve raised its benchmark rate 0.25 percent last week. The European Central Bank is ending its bond-buying program and gave notice it expects to begin raising rates next summer. The Bank of Japan is still easing.