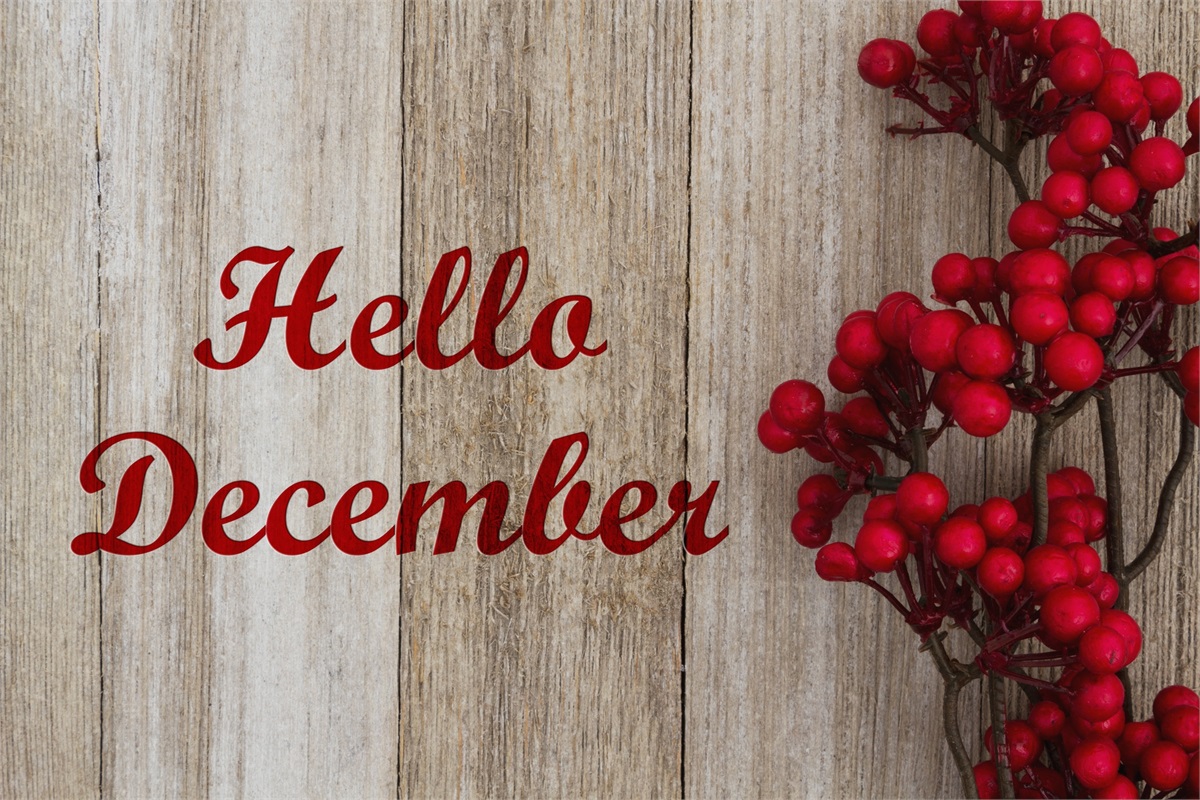 We’re off to a slow start.

December is usually the best month of the year for the stock market. It has been since 1950, according to Randall Forsyth of Barron’s, but not so far this year.

1. Fading optimism about an easing of trade tensions with China. It looked like the relationship between the United States and China might thaw, and Americans were feeling pretty optimistic about a trade truce. In fact, markets moved higher Monday in anticipation.

Unfortunately, on the same day that Presidents Trump and Xi Jinping shared a cordial dinner, the chief financial officer of a major Chinese telecommunications firm was arrested at the request of the United States. The Economist reported, “[The company] is a pillar of the Chinese economy – and Ms. Meng is the founder’s daughter. The fate of the trade talks could hinge on her encounter with the law.”

Historically, these maturities have inverted seven times. In one instance, the country was already in recession. On the other six occasions, recession didn’t occur for more than two years. Barron’s reported the Standard & Poor’s 500 Index gained an average of 20 percent over the 24-month periods following these inversions.

Investors’ negative response to last week’s news may have been overdone. Financial Times reported European and Asian markets firmed up a bit Friday “…as buyers stepped back in after some savage falls on Thursday."