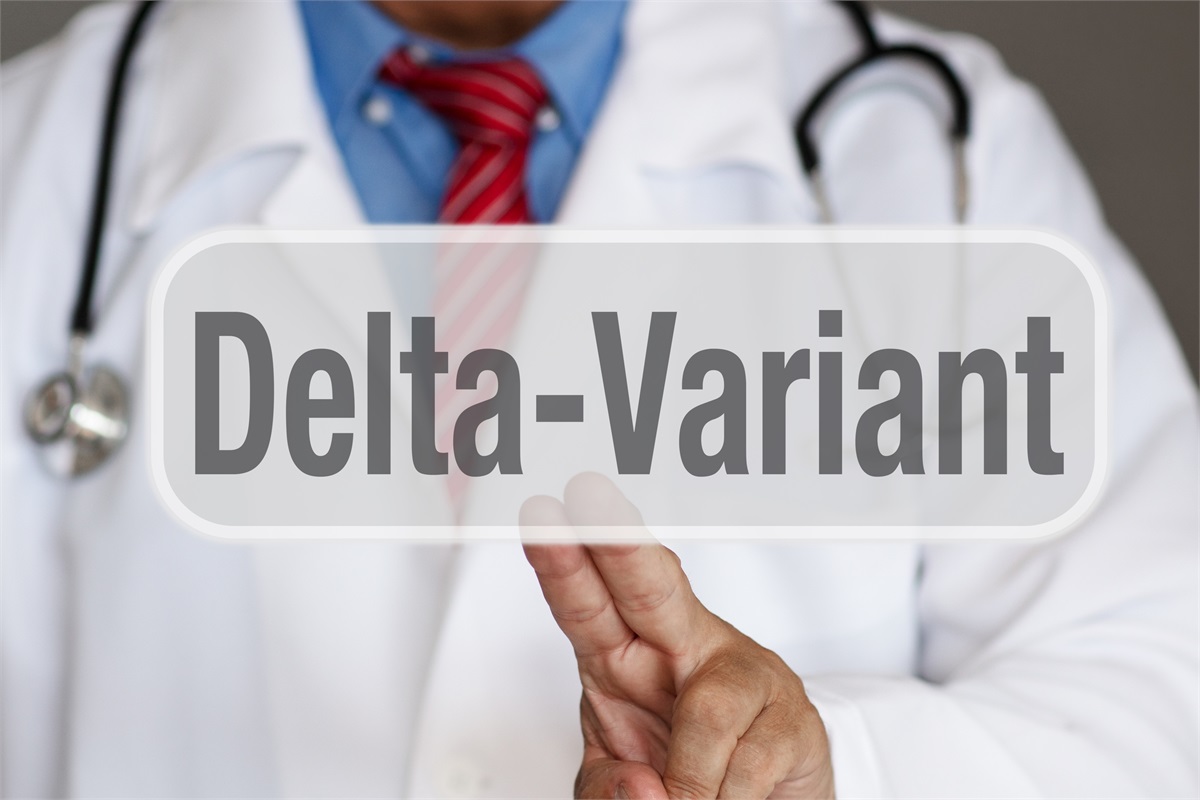 The Delta variant could take a toll on economic growth.

There was some good news last week. The 7-day moving average of COVID-19 cases in the United States declined. The bad news was that the rate of infection remained about 99 percent higher than it was one year ago.

Economists aren’t the only ones revising expectations. Some companies have cautioned that their revenue and earnings expectations were too high. Several airlines reported that cancellations have increased and ticket purchases have declined, which will impact the companies’ financial performance. In addition, some manufacturers indicated that unresolved supply chain issues and the high cost of raw materials will affect their performance for the quarter, reported Yacob Reyes and Sam Ro of Axios.