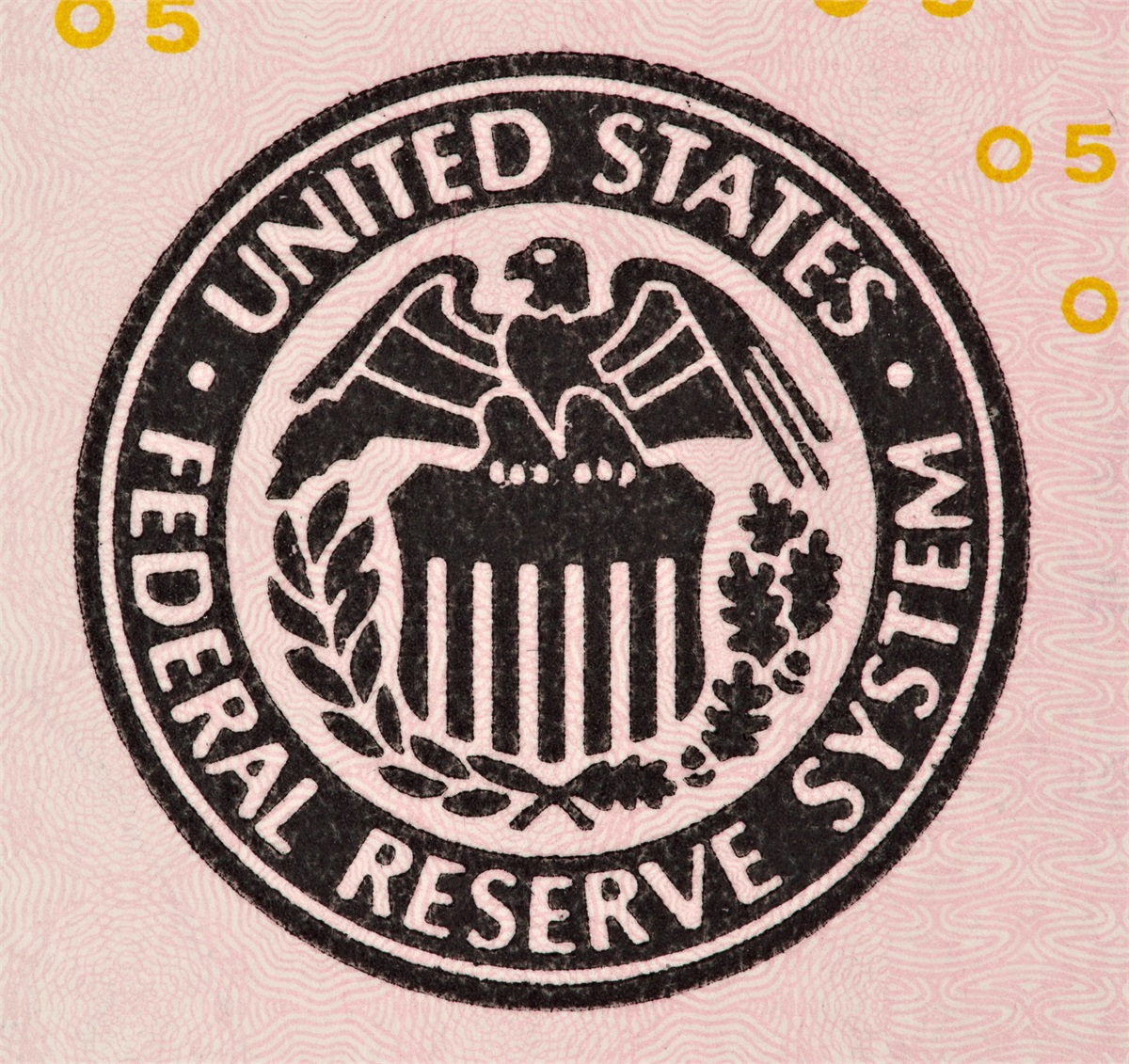 Did last week mark the start of a new policy for the Federal Reserve?

The U.S. Federal Reserve has a reputation for providing little transparency about the timing and direction of potential rate changes. That reputation was challenged last week.

When asked about Fed officials’ comments, a currency strategist cited by Financial Times said, “…the communication we received seemed in many ways to be a coordinated attempt
to signal the market given its timing and context…”

The magnitude of the change remains a mystery. Barron’s reported debate remains over whether the Fed will cut rates by 0.25 or 0.50 of a percentage point. On Saturday, the CME FedWatch Tool reported a 77.5 percent probability of the former.

There was some positive economic data last week, including an uptick in U.S. consumer spending and positive manufacturing data from the Philadelphia Fed’s July survey, reported Barron’s. However, the Conference Board Leading Economic Index® declined, indicating growth may remain slow during the second half of the year. The index combines 10 individual leading indicators in an effort to reveal patterns in economic data.