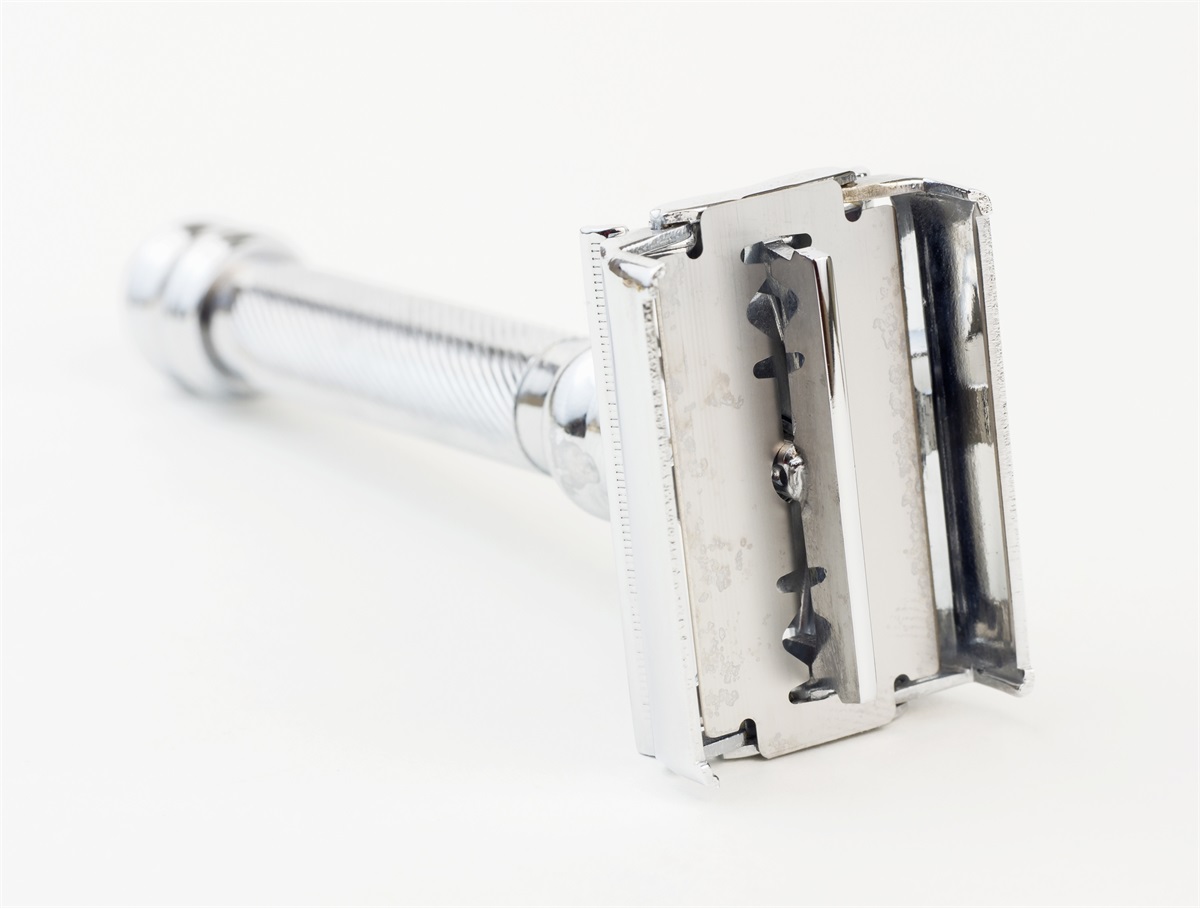 In the future, some may remember the emergence of DTC as the onset of the razor wars. In 2010, the world’s largest razor blade company had 70 percent market share in the United States. Its gross margins (sales minus the cost of the product) were as high as 60 percent, reported The Economist. Soon after, the company found itself competing with two subscription razor blade services offering no cost trials and money-back guarantees. The DTC business model proved to be attractive and the market share of the world’s largest maker of razor blades has fallen to 54 percent.

Will DTC have staying power? The Economist wrote:

“…a growing number of startups are reimagining everyday household items – from pants and socks to toothbrushes and cookware. These [DTC] companies bypass conventional retailers and bring their products straight to customers via their online stores. They began several years ago to catch the attention of venturecapital (VC) firms, which have poured
in more than $3bn since 2012. But the success of some [DTC] firms has attracted a lot of wannabes, making this a crowded market and leaving some wondering whether the boom has reached its limits.”

While analysts ponder the viability of the new business model, the behemoths of consumer goods and retailing have begun buying DTC firms.

Consequently, we may see a steady stream of new entrants to the market.