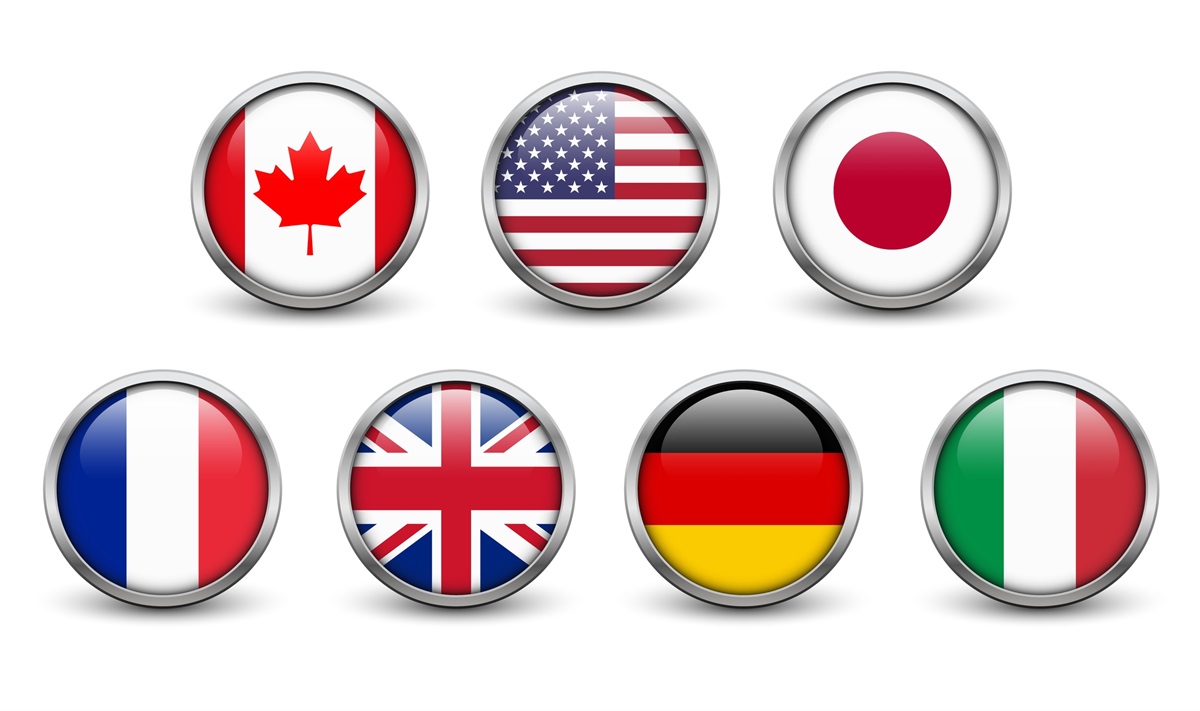 G whiz!
Never before could the Group of 7 (G7) Summit have been mistaken for reality TV.
The generally dignified annual meeting of leaders from the United States, Canada, France, Germany, Italy, Japan, and the United Kingdom (along with the heads of the European Commission and European Council) was a lot more contentious than usual, reported Reuters.
Disagreements about trade were the reason for heightened tensions among world leaders. At the end of May, the United States extended tariffs on aluminum and steel imports to U.S. allies. They had previously been exempted. These countries “account for nearly two-thirds of the [United States’] $3.9 trillion annual merchandise trade,” reported The Washington Post.
Retaliation to U.S. sanctions was fast and furious. Mexico implemented “…a 20 percent tariff on U.S. pork legs and shoulders, apples, and potatoes and 20 to 25 percent duties on types of cheeses and bourbon,” reported Reuters.
Canada imposed $16.6 billion in tariffs on U.S exports of “…steel and aluminum in various forms, but also orange juice, maple syrup, whiskey, toilet paper, and a wide variety of other products,” says Reuters.
The European Union has a 10-page list of goods targeted for sanctions, including bourbon and motorcycles, reported The Washington Post. Complaints that U.S. tariffs are illegal also are being filed with the World Trade Organization.
Difficult relationships with allies are “expected to complicate U.S. efforts to confront China over trade practices that the administration regards as unfair,” reports The Washington Post.
Canadian, Mexican, and U.S. stock markets remained unfazed. Major indices in each country moved higher last week. Some American indices reached new highs. European markets fared less well.
Markets may be bouncier this week as investors digest the costs and benefits of trade sanctions.