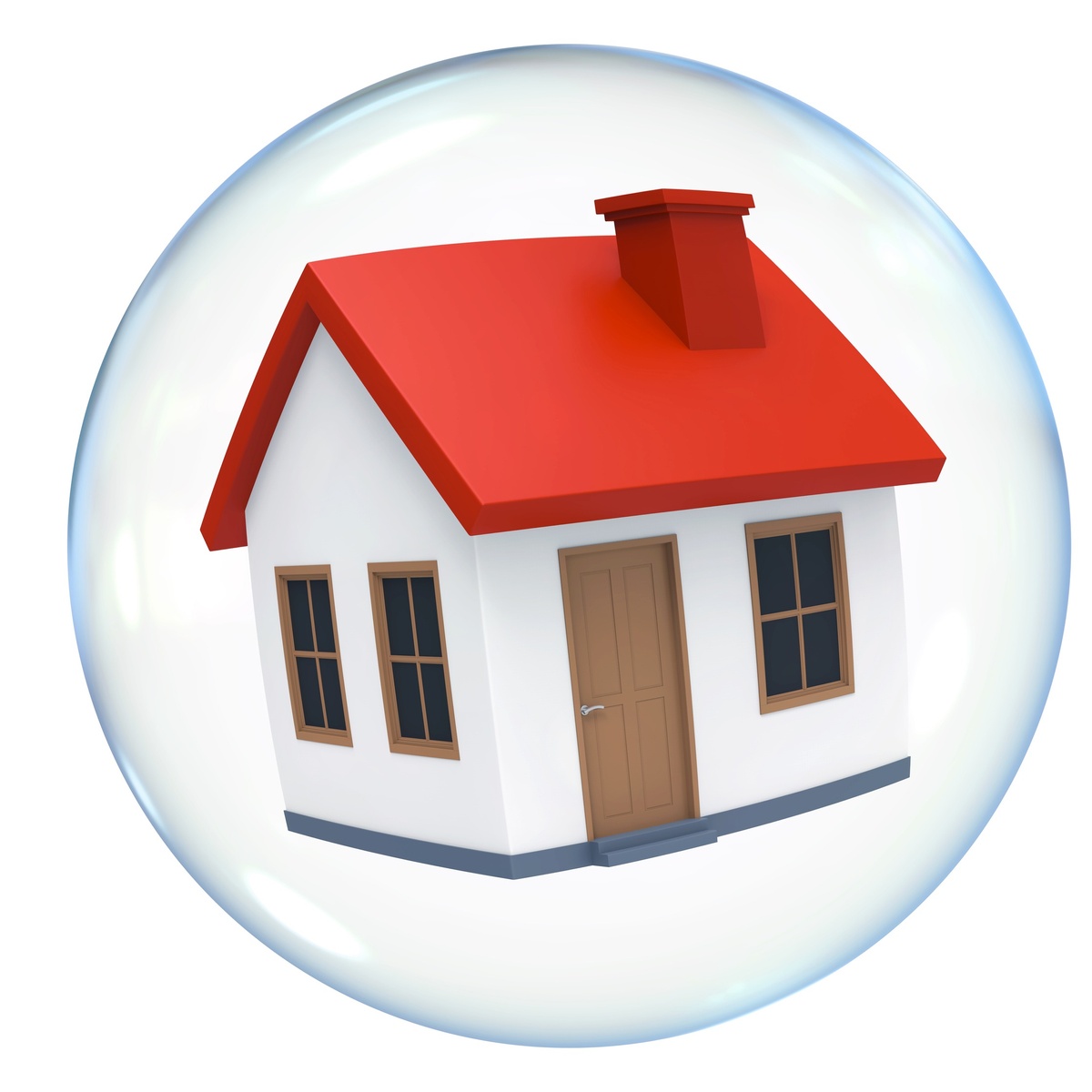 DO YOU THINK THE STOCK MARKET WILL RECOVER?

The editors of Business Week once thought the answer was a resounding, “No.” On August 13, 1979, the cover of the magazine declared: The Death of Equities: How Inflation Is Destroying the Stock Market. The S&P 500 Index closed at 107 that day.As it turned out, they were wrong, and equities weren’t dead. The value of the S&P 500 Index rose significantly over the next few decades.

Over the last 50 years, there have been other events that caused investors to think the worst. For example:

The weight of evidence accumulated over time supports the idea that holding a well-allocated and diversified portfolio focused on your financial goals is a sound choice. During periods of volatility, like this one, it’s important to stay focused on your long-term goals.

Past performance is no guarantee of future results.