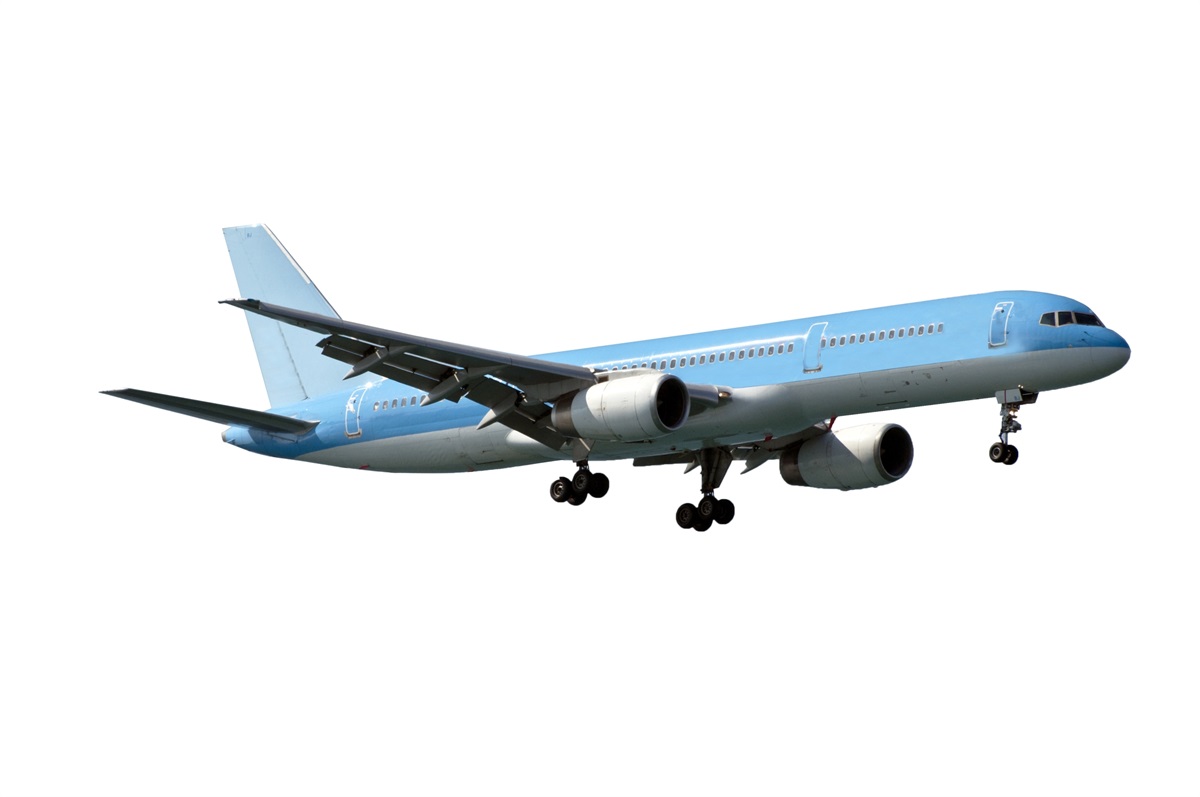 DOES FLYING TRIGGER YOUR LIZARD BRAIN?

Flight attendants and frequent fliers have some crazy stories to tell. Lets Fly Cheaper, Business Insider, and Point Me To The Plane reported on some of the strange things flight attendants have experienced, including:

• Medicated sleep zombies. Passengers sometimes take sleep aids to slumber while flying. In one instance, a passenger sleep-streaked to first class.
• Emotional support animals (ESAs). In an effort to remain calm while flying, some people bring pets for emotional support. These have included a turkey, a pig, a monkey, and a kangaroo.
• Impatient passengers. In 2014, a passenger deployed the emergency slide because he wanted to disembark more quickly.
• Strange requests. Flight attendants report passengers have asked how to roll down plane windows, if they could stop at the Sky Mall, and whether they could borrow a screwdriver to take a seat apart.

A flight attendant told NPR, “When people get on a plane, they revert to a lizard brain where they forget all social decencies and common sense…Flying takes away everybody's sense of control. So people tend to grasp at whatever kind of control they can have…”

There may be a scientific explanation for passengers’ odd plane behavior. NPR reported that low air pressure reduces the oxygen in passengers’ blood, making them more emotional and more prone to poor decision-making.