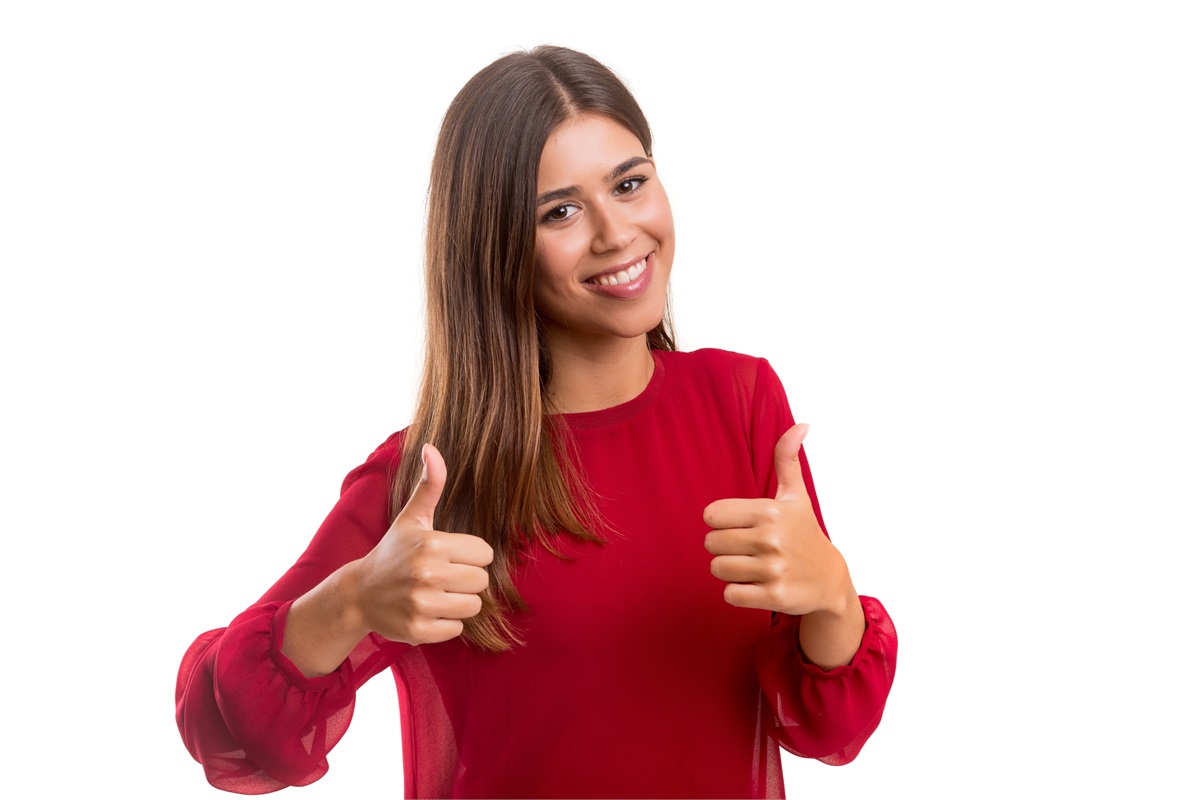 Are we on the cusp of change?

The United States is doing quite well.  Randall Forsyth of Barron’s reported:

“…the U.S. economy and stock market both seem to be doing better than OK, thank you, as the expansion and bull market celebrate their 10th anniversaries. Unemployment is around the lowest level in a half-century. The worst thing seems to be that inflation continues to run slightly below the Fed’s 2 percent target, a problem that might strike some as similar to being too rich or too thin.”

The economic facts are encouraging, but recent events have potential to knock the U.S. economy off its tracks. The most significant threat may be a second round of oil tanker explosions in the Gulf of Oman. The U.S. accused Iran and Iran denied responsibility, reported The Economist. Tensions in the region are on the rise.

U.S.-China trade rhetoric heated up, too, which has some analysts concerned. It’s difficult to discern what’s truly happening, though. Reuters reported the United States stopped the World Trade Organization investigation of China’s treatment of intellectual property in early June. Some
believe the action signaled a thaw in trade relations.

This week new concerns may rise to the fore. The Federal Reserve’s Open Market Committee meets Tuesday and Wednesday. Some hope it will decide to lower rates, while others believe a rate cut is unnecessary.

Major U.S. stock indices gained value last week, despite a spate of bad news, but change may be coming.