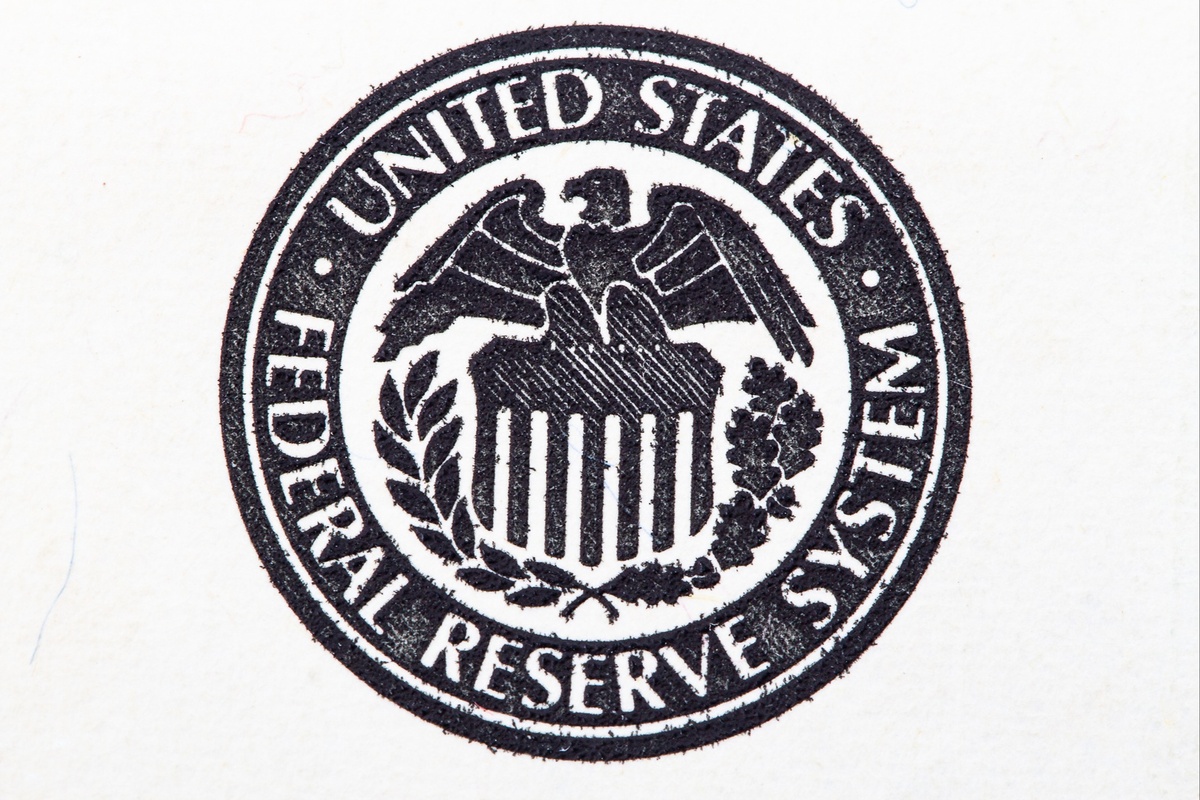 You may have heard this one: Don’t fight the Fed.

The Fed is the Federal Reserve Bank of the United States. Among other things, the Fed influences monetary conditions in pursuit of price stability and full employment. As we’ve seen recently – with unemployment low and inflation high – the Fed’s job isn’t simple or straightforward.

“Don’t fight the Fed” is a bit of wisdom that encourages investors to align their portfolios with current monetary policy.

“The rationale is deceptively intuitive. If the Federal Reserve is cutting interest rates or is generally accommodative, then the ensuing liquidity should provide a positive backdrop for risk assets like stocks. If the Fed is raising rates or constraining liquidity, that activity tends to be a headwind for equities and other assets,” reported Steve Sosnick of Barron’s.

After the Fed confirmed its commitment to rein in inflation by raising rates, the Standard & Poor’s 500 Index finished August lower.

“In retrospect, bulls should maybe have been more worried that one of the most reliable tools the Federal Reserve has for subduing inflation is to scare the U.S. equity market,” reported Isabelle Lee and Lu Wang of Bloomberg. They cited studies that found, “Disinflationary effects have
historically kicked in when the S&P 500 drops more than 19%...It breached that level in June and is now approaching it again…every dollar lost in stocks leads to a 3-cent reduction in spending.”

It will be interesting to see whether spending moves lower. While stock markets dropped in August, consumer sentiment moved higher. After falling for three consecutive months, the Conference Board’s Consumer Confidence Index® increased in August. (The Index sets 100 at 1985 sentiment levels. In 1985, the United States was in its third year of economic growth following a recession.) Last month, sentiment was 103.2, up from 95.3 in July.

Some economists see consumer sentiment as a lagging economic indicator, meaning that it reflects what happened in the past, because it takes time for consumers to respond to economic events. Others think consumer sentiment is a leading indicator because it suggests where spending, which is the biggest driver of U.S. economic growth, may be headed. Consumer spending accounts for close to 70 percent of gross domestic product (GDP), which is how economic growth is measured.