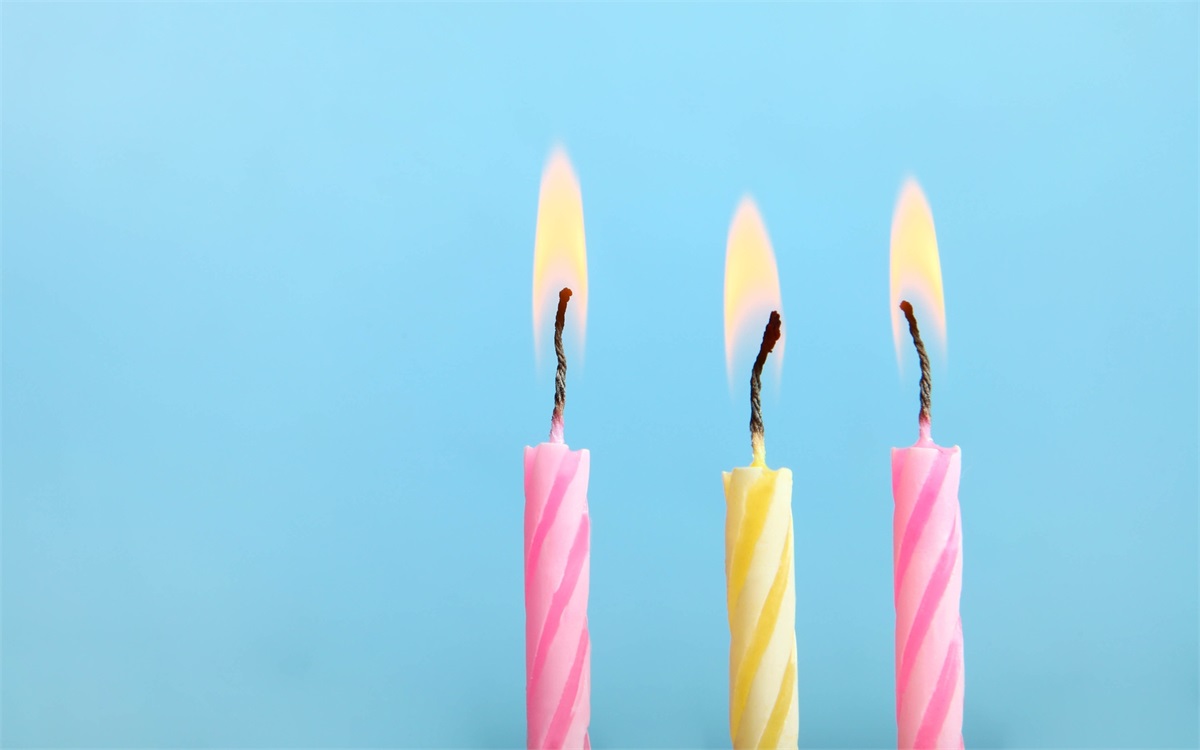 But, if newsprint was still popular, last week’s key economic news would have appeared below the fold.

The Federal Reserve raised rates for the third time in 2018, as expected. In addition, the Federal Open Market Committee projects economic growth will continue for three more years, although its median numbers show growth slowing from 3.1 percent in 2018 to 1.8 percent in 2021. (Remember, forecasts, no matter how venerable the source, are best
guesses and not bedrock.)

Investors weren’t enthusiastic about the Fed’s actions or its expectations, and the onset of United States/China tariffs didn’t lift their spirits. Ben Levisohn of Barron’s explained:

“The Dow Jones Industrial Average dropped 285.19 points, or 1.1 percent, to 26,458.31 on the week, while the S&P 500 fell 0.5 percent to 2913.98. Neither could be considered life threatening, and the S&P 500 still rose for a sixth consecutive month. So, while we need something to blame, we needn’t get too worried. Last Monday kicked off with the implementation of tariffs by the United States and China and continued with a Federal Reserve rate hike. Neither was a surprise, though the Fed might have caught a few napping  when it removed the word ‘accommodative’ from its statement.”

What does it mean when the Federal Reserve removes the word ‘accommodative?’

The Fed pursues ‘accommodative’ or ‘easy’ monetary policy when it is encouraging economic growth. Accommodative policy may include lowering interest rates or, in unusual circumstances, quantitative easing.

By removing the word, the Fed may be signaling that policy will be ‘tightening’ in an effort to prevent the economy from overheating, reported Sam Fleming of Financial Times. There is debate about whether rates are at a neutral level; one that won’t cause the economy to run too hot or too cold.

Let’s hope for a Goldilocks economy