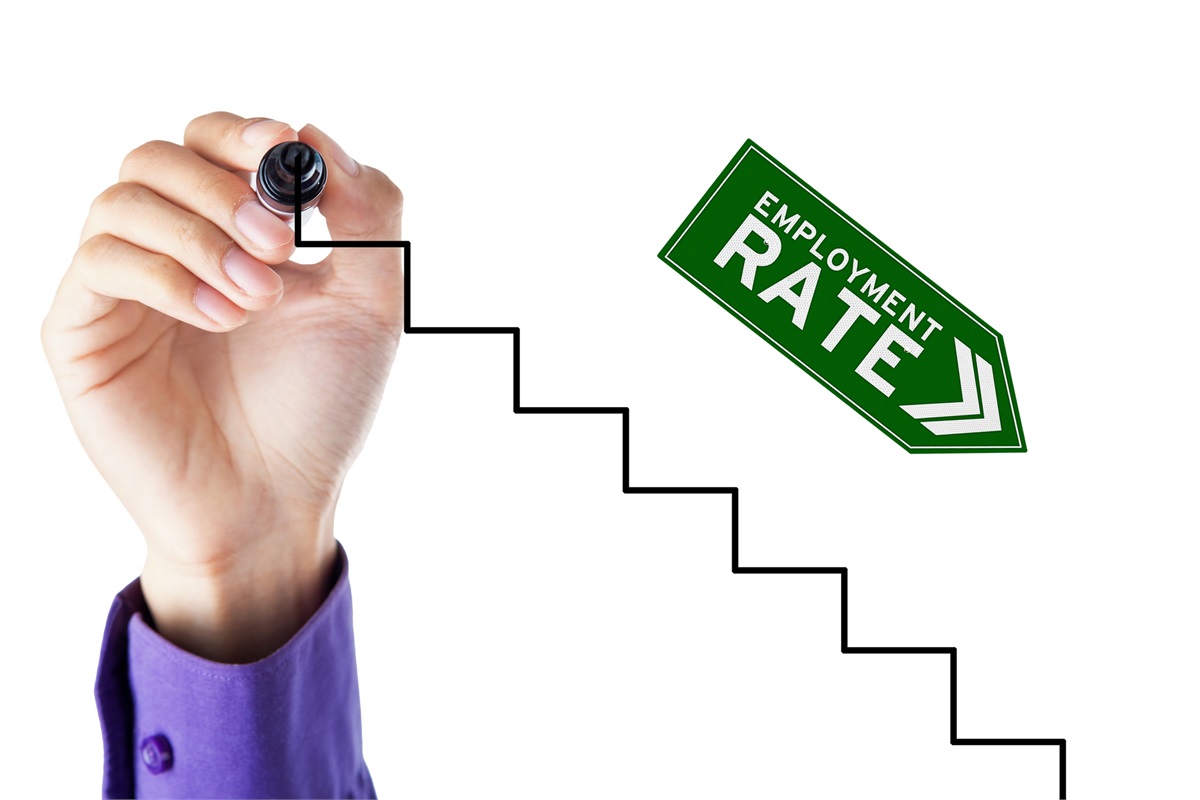 Economists A Big Miss on Employment

Economists estimated 975,000 new jobs would be created in April. The United States Bureau of Labor Statistics (BLS) reported there were just 266,000. That’s a big miss.

Economists, analysts, and the media offered a wealth of theories to explain the shortfall. These included:

A former retail worker told Heather Long of The Washington Post, “The problem is we are not making enough money to make it worth it to go back to these jobs that are difficult and dirty and usually thankless. You’re getting yelled at and disrespected all day.”

Other data include the ADP® National Employment Report™ which showed 742,000 new jobs in April. The report reflects real-time data on one-fifth of U.S. private payroll employment.

U.S. financial markets shrugged off the news. The Standard & Poor’s 500 Index finished the week at a record high, and 10-year Treasury rates finished Friday where they started.